Lori Brown and Cyndi Williams’ Murder: How Did They Die? Who Killed Them? 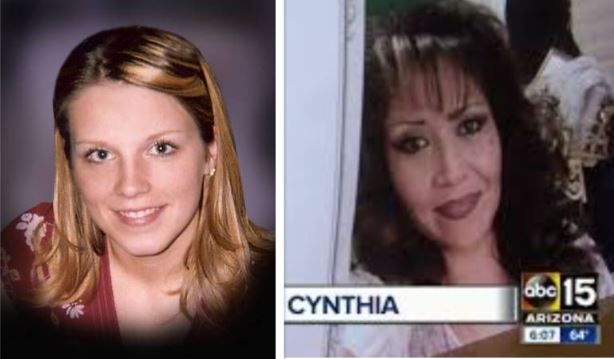 Investigation Discovery’s ‘Dead Silent: The Model Home Murders’ examines the November 2003 brutal killings of Cynthia “Cyndi” Williams and Lori Brown, both real estate agents at a Powder Springs sales office in Cobb County, Georgia. The bodies of the two women were found in such a way that it shook the entire county to its core, baffled about who could possibly commit such a heinous crime. But as investigations proceeded, the names in the list of the possible suspects reduced, leading the officers in charge straight to the culprit. Curious to know all the details of the case? We’ve got you covered.

How Did Lori Brown and Cyndi Williams Die?

21-year-old Lori Brown, of Powder Springs, and 33-year-old Cyndi Williams, of Acworth, were found in the model home of the Oakwind subdivision in Powder Springs. They both had been robbed, stripped naked, and shot in the back of the head, almost execution-style, inside their Cobb County office. The worst part about the entire thing, though, is that Lori, who was happily engaged and planning for her upcoming wedding, was apparently just at the wrong place at the wrong time.

According to the investigators, the assailant had stalked Cyndi to the sales office, where he forced her to get naked and give him the access codes to her bank card. Then, he tried to strangle her with her underwear before deciding that shooting her in the back of the head would be a better option. Moments later, because Lori walked into the office and saw the scene, he decided to do the same with her. It is suspected that if she hadn’t been around that area, she would probably still be alive today. As per their autopsy reports, neither woman was sexually assaulted.

Soon after Lori Brown and Cyndi Williams’ bodies were discovered, the officers zeroed in on Stacey Ian Humphreys, then 30, as their prime suspect. What made his guilt even more apparent was that he quickly fled Georgia when they tried to question him about the matter. Stacey was arrested in Wisconsin following a police chase five days after the incident, whereupon he told the officers that he would rather plead guilty than face his victims’ families. At that point, he had $800 in cash on himself, and he implied that he attacked the two women and stole from them because he needed $565 to make a payment on his Dodge Durango truck. 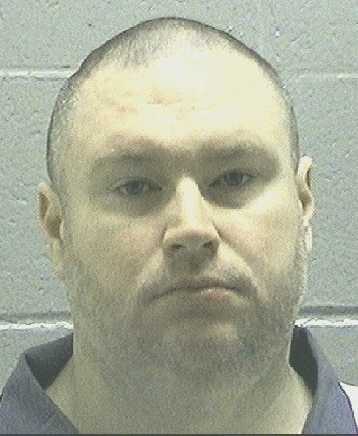 The Wisconsin police found a 9 mm Ruger handgun inside the vehicle Stacey had been driving, whose ballistics matched the bullets fired in the slayings. There was a bloodstain on the gun that was determined to be Cyndi’s, and another bloodstain, found on the floor mat of Stacey’s truck, was ascertained to be Lori’s, physically tying him to the crime. When interviewed, Stacey said that he believed he was responsible for the double homicide but that he couldn’t recall doing it, adding, “What if I don’t want to remember any of it.”

Stacey also revealed that he had once read that women could be controlled during a robbery if they were made to undress, which is why he did what he did. In 2007, Stacey Ian Humphreys stood trial for the charges against him. And after two weeks of testimonies – from friends, family, police officers, and doctors alike – he was found guilty of malice murder. A jury of 10 women and two men, after deliberating for nearly 19 hours, then handed him a death sentence.