Lori Slesinski Murder: Was Her Body Found? Who Killed Her? 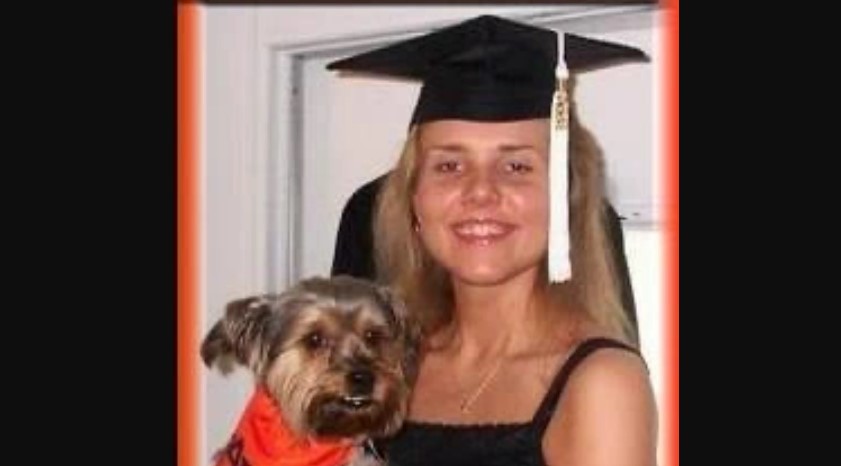 After Lori Slesinski suddenly vanished in June 2006 from Auburn, Alabama, the young woman’s family mounted a years-long pursuit for justice. The authorities working on the case never gave up either, finally zeroing in on a man they believed kidnapped and killed Lori. CBS News’ ‘48 Hours: A Man With a Past’ focuses on the circumstances surrounding Lori’s disappearance and the authorities’ response in the aftermath. So, if you’re curious to find out more, we’ve got you covered.

What Happened to Lori Slesinski?

Lori Ann Slesinski was only 24-years-old when the incident occurred. She graduated from Auburn University in Alabama in 2005 with a Bachelor’s degree in Psychology and Criminology. At the time, Lori also harbored dreams of pursuing a Master’s degree. She was close to her family and had a pet dog. Apart from that, Lori enjoyed spending time with friends, watching movies, riding her bicycle, and playing video games.

At the time of Lori’s disappearance, she worked at a mental health center in Auburn, where she lived. Lori’s co-coworkers worried when she didn’t show up to work two days in a row in June 2006. So, on June 13, two of them went to check on her at around 10 am. There was no sign of Lori or her car, but her pet was still there. The coworkers found several missing items from the house and immediately called the authorities. Lori’s mother, Arlene, had last talked to her daughter on June 8, 2006. To date, authorities have not found Lori or her body.

The authorities noted signs of forced entry at Lori’s front door. Furthermore, there were scuff marks on the walls in the hallway, leading to the possibility that there was a struggle. In the bedroom, the police found a landline telephone with its cord missing. Further investigation revealed that Lori’s three rugs from the kitchen, some gardening tools, and a trash can were also missing. Then, on June 14, 2006, Lori’s burning car was found at the dead end of a street in Auburn, with her blood on the door. Also located close by was a gas can and a hand-rolled cigarette that appeared not to have been there for long.

The authorities learned from Lindsay Braun, a coworker, that she was supposed to meet Lori for drinks on June 10. She also mentioned that they spoke over the phone at around 6:30 pm and planned to meet about an hour later. However, Lori never made it and couldn’t be reached again after that. When authorities were at her house later, there were no messages on her answering machine despite Lindsay claiming to have left several. The police then zeroed in on Derrill Richard “Rick” Ennis, a friend of Lori’s.

According to many who knew one of Lori and Rick, the latter had written a love letter to Lori around the time of her disappearance. However, she told Rick that she didn’t see him that way and only wanted to be friends. Furthermore, Lori had sold a car to Rick just a day before she went missing. The police searched the vehicle and found some cleaning supplies, a knife, handcuffs, and pants with light-colored hair fragments. Biological evidence also appeared to match Rick; his semen was found inside Lori’s home, and possible blood on her doorknob matched him.

Furthermore, DNA on the hand-rolled cigarette matched Rick, placing him at the scene of the burning car. However, Rick wasn’t arrested until August 2018 in Virginia. While the authorities believed that Lori was kidnapped and murdered, her body was never recovered. As part of the investigation, the police spoke to several witnesses who later testified at Rick’s trial in early 2022. In 2007, Rick lived with a roommate in Huntsville, Alabama. At the time, Rick had kitchen rugs that he claimed were a gift from Lori. When the roommate learned about Rick’s past, he asked him to leave.

The authorities later found the rugs left behind and had his blood on them. Furthermore, Rick lived in South Carolina in 2009. A coworker alleged that Rick once talked about strangling a woman back in Auburn. Given the biological evidence and witness statements, the prosecution believed Rick killed Lori when she turned down his advances. Still, they didn’t know what had happened to her body after that. In April 2022, Rick was convicted of kidnapping and murdering Lori and was sent away for life.