When Lori Slesinski vanished in June 2006, the authorities considered Derrill Richard “Rick” Ennis a person of interest. However, it was years before he was arrested and eventually brought to justice for what happened. CBS News’ ‘48 Hours: A Man With a Past’ delves into what happened to Lori and how the police used biological evidence and witness statements to convict Rick. So, if you’re wondering where he might be today, we’ve got you covered.

Who is Rick Ennis?

In 2006, Rick Ennis split his time between his ex-girlfriend’s apartment and a friend’s home in Auburn, Alabama. According to later testimony, he had met Lori Slesinski through a coworker of his from a local restaurant. She was reported missing on June 13, 2006, after not turning up for work for a couple of days. Furthermore, her car was missing along with several other things from her home. 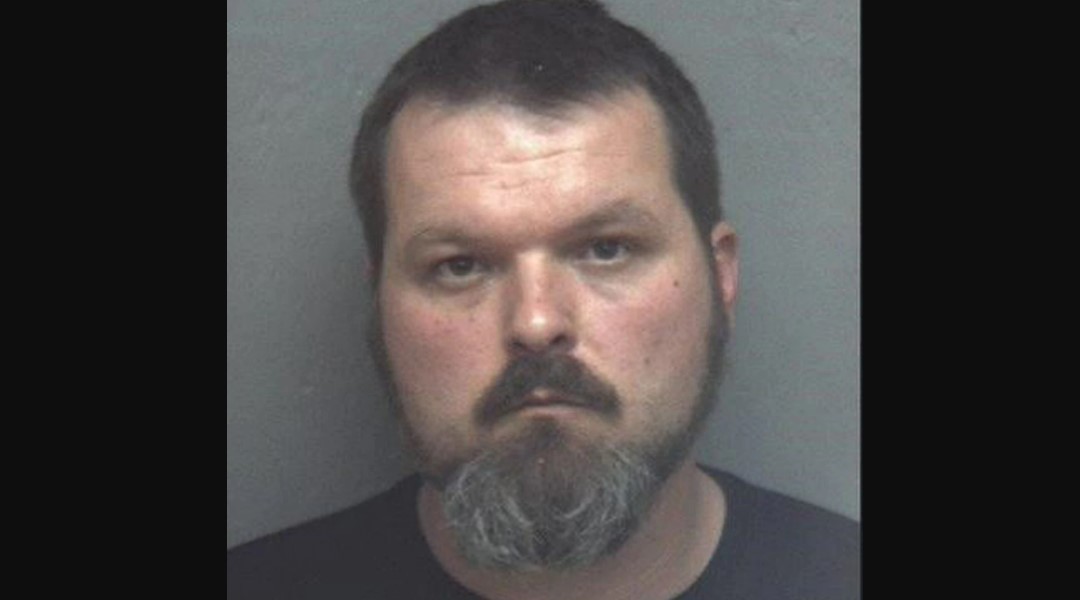 Lindsay Braun, a friend and coworker of Lori’s, later stated that she had plans to meet Lori for drinks. They spoke on the phone at around 6:30 pm on June 10 and had decided to meet at Lindsay’s place at 7:30 pm. She mentioned hearing Rick’s voice in the background during that conversation. Then, she got a call from Lori about half an hour later, but it only rang once, with subsequent calls to that phone going unanswered. At Lori’s home, there were signs of a struggle, and blood on the doorknob matched Rick, with sheets on her bed testing positive for his semen.

In response, Rick stated that he had consensual sex with Lori twice in the past, the most recent being a week before her disappearance. The police also found a gold loop earring with a mixture of two DNA components. While Lori’s DNA was present, the other one was too little in quantity to get a positive match. Suspicion of Rick being involved increased even more when Lori’s burning car was found the day after she was reported missing. Right by the car, a hand-rolled cigarette was found, later confirmed to have Rick’s DNA.

The authorities also had a statement from Jeremy Brooks, a friend of Rick’s. He said that Rick called him on the night of June 9, 2006, after Rick’s car ran out of fuel. Jeremy said he picked up a gas can from a bowling alley and went to the church parking lot where Rick was parked. He recalled that Rick’s car started immediately after filling gas, which was unusual. Furthermore, Jeremy claimed that Rick asked if he could keep the gas can, to which Jeremy said no. Later, he recalled that one of the gas cans was missing from the bowling alley.

Near the burning car, the police found a similar gas can. When Rick was questioned, he claimed to have met Lori on June 10 but said she left for a grocery store after that. Regarding his whereabouts, Rick stated that he traveled between Auburn and Montgomery for three days starting June 10 to sell marijuana to a man named Rod. He added that the money from the sale was hidden behind a residence. However, the police couldn’t find Rod or the money. The authorities had more circumstantial evidence against Rick. When questioned, he had scratches on his arms and hands.

A search of the car Lori sold to Rick revealed cleaning supplies, handcuffs, and a pair of pants with light-colored hair. The scrub brush found inside tested positive for blood. Furthermore, soon after Rick was questioned, he left Auburn and moved elsewhere, ending up in Huntsville, Alabama, in 2007. There, Rick lived with a roommate, Abram Sissons, and brought kitchen rugs with him (three kitchen rugs were missing from Lori’s home). He told Abram that they were a gift from Lori.

When Abram learned about Rick’s past, he asked him to leave immediately. Abram later claimed that when he returned to his apartment, it was completely trashed. However, the police recovered the rugs, with one of them testing positive for Rick’s blood. Abram also testified that he saw a Galileo thermometer in Rick’s room before the latter moved in with him, the same kind that was missing from Lori’s home.

Where is Rick Ennis Today?

Rick Ennis was eventually arrested in August 2018. After a COVID-19 pandemic-induced delay, he stood trial in March 2022. Terry Booth, a coworker of Rick’s, testified that in 2009, they were at a cafe in South Carolina. Terry claimed Rick talked about leaving Auburn because he had gotten into trouble. Then, Terry said Rick admitted to strangling a woman and called her “a white piece of trailer park trash.” The authorities believed that Rick killed Lori after she turned down a romantic proposal. Several witnesses stated that he had written a love letter for her.

Rick’s defense claimed his DNA was planted near the burning car and that the scratches were from his dog. Regarding the blood on the scrub brush, Rick claimed it was used to clean up after his dog since she would go into heat once a month. The prosecution said that was incorrect, adding that dogs went into heat only twice a year. In the end, Rick was found guilty of first-degree capital murder burglary and first-degree capital murder kidnapping. Then 41, he was sentenced to life in prison without the possibility of parole. Records indicate he remains incarcerated at the William E. Donaldson Correctional Facility in Bessemer, Alabama.