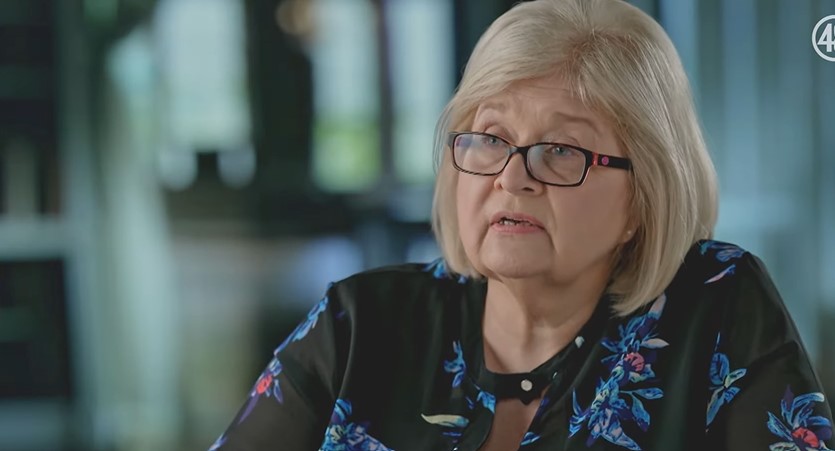 When Arlene Slesinski received a call from her daughter’s workplace, she immediately drove to Auburn, Alabama, where her daughter lived. Lori Slesinski had not gone to work for two days, and Arlene reported her missing. But in the days and years that followed, Arlene and Lori’s loved ones had to deal with an agonizing wait to understand what had happened to the young woman. CBS News’ ’48 Hours: A Man With a Past’ highlights how the investigation led to someone Lori knew and featured an interview with Arlene. So, let’s find out more about her then, shall we?

At the time of the incident, Lori Slesinski was 24-years-old and lived by herself in a mobile home in Auburn, Alabama. She last spoke with her mother on June 8, 2006, and Arlene remembered everything seemed alright with her daughter. Lori had great friends and was doing well financially. She was close to her mother and would never leave her dog behind unattended. So, Arlene was worried when she received a call from Lori’s work about her not showing up.

Arlene said, “She wasn’t that type of person. She would never leave her dog. We were close, and if there was a problem, she would have told me.” So, Arlene headed to Auburn and reported Lori missing on June 13, 2006. At her daughter’s home, she saw that a Galileo thermometer, the cord for the landline phone, some gardening tools, a couch pillow, and a trash can were missing. Then, the following day, Lori’s car was found set on fire, adding yet another twist to the investigation.

The authorities considered Lori’s friend, Derrill Richard “Rick” Ennis, a person of interest in the investigation, but he was only arrested in August 2018. Arlene testified at his trial, which began in March 2022. She mentioned meeting Rick before because Lori had brought him home for Christmas in 2005. Arlene further stated, “I found a wad of hair in the hallway between the bathroom and the kitchen. And a broken bracelet in the vents close to the kitchen.”

Where is Arlene Slesinski Today?

In the end, Rick Ennis was found guilty of kidnapping and murdering Lori Slesinski, but the authorities still didn’t know how she was killed or what happened to her body. Nevertheless, Arlene was happy with the conclusion. She said, “It’s been a difficult road, I won’t lie to yall, but God has given me the strength to persevere. As long as he’s locked away for life, that’s all that matters to me as long as he has no possibility of parole. We feel as if that’s the best decision. I don’t want to be dragged through this for the rest of my life.”

Arlene decided not to have the prosecution seek the death penalty because she didn’t want the family to deal with the appeals process that would ensue. In the years after Lori’s death, Arlene dealt with more tragedy because her son died of cancer, and later, her husband, Casey, passed away due to COVID-19. However, it seems that she is doing much better now. Arlene works as a wound nurse at a health and rehabilitation facility in Union Springs, Alabama, and is active on social media.