Where Was Lost Girls and Love Hotels Filmed? 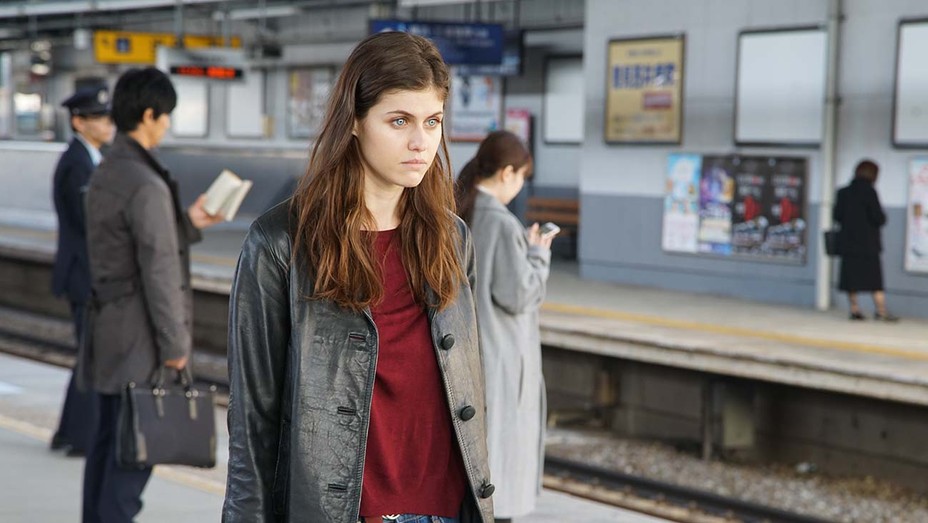 ‘Lost Girls and Love Hotels’ follows an American expat who teaches aspiring air-hostesses at a training school in Tokyo. It is an adaption of the semi-autobiographical novel of the same name by Catherine Hanrahan. Starring Alexandra Daddario as Margaret, the film takes a look at how Margaret searches for meaning in life through drunken sexual escapades. One day, however, her world changes as she meets the yakuza member Kazu, who is brought to life by Takehiro Hira. Margaret falls in love with him, but that is the easy part. Will their relationship actually survive the many obstacles it faces?

This movie is a Swedish, American, and Japanese coproduction, but filming primarily took place in Japan. Interestingly, in 2006, Kate Bosworth had acquired the film rights for the novel. She planned to produce the piece and also star as Margaret, but the project never got past its development phase. In 2017, it was picked up again, and this time around, a working title of ‘I Am Not a Bird’ was settled upon. Later, however, the name was reverted to the book’s title. Astrakan Film has released the movie to digital and on-demand services in the United States of America.

Reportedly, the filming commenced in October 2017 and wrapped up in December of the same year. The drama thriller was shot in the capital city of Tokyo, which is known for the coexistence of modern architecture and skyscrapers with older and historic temples. Moreover, Toho Studios, in Setagaya City, is where the scenes featuring the love hotel rooms were filmed. Lauren Mann, who served as the film’s producer, uploaded some 35mm shots on her Instagram from her time there. Alongside this, Catherine also uploaded a photo, when the film was still being referred to as ‘I Am Not a Bird.’

The cast and crew of ‘Lost Girls and Love Hotels’ also headed to Kyoto for filming. The city is located on the island of Honshu, and once upon a time, it served as Japan’s capital. While that is no longer the case, Kyoto is still renowned for its beautiful Buddhist temples, imperial palaces, and gardens. In fact, Alexandra Daddario uploaded a photo with the novelist, Catherine, in an alley in Kyoto as well.