Are Louis and Aya From 90 Day Fiance Still Together? 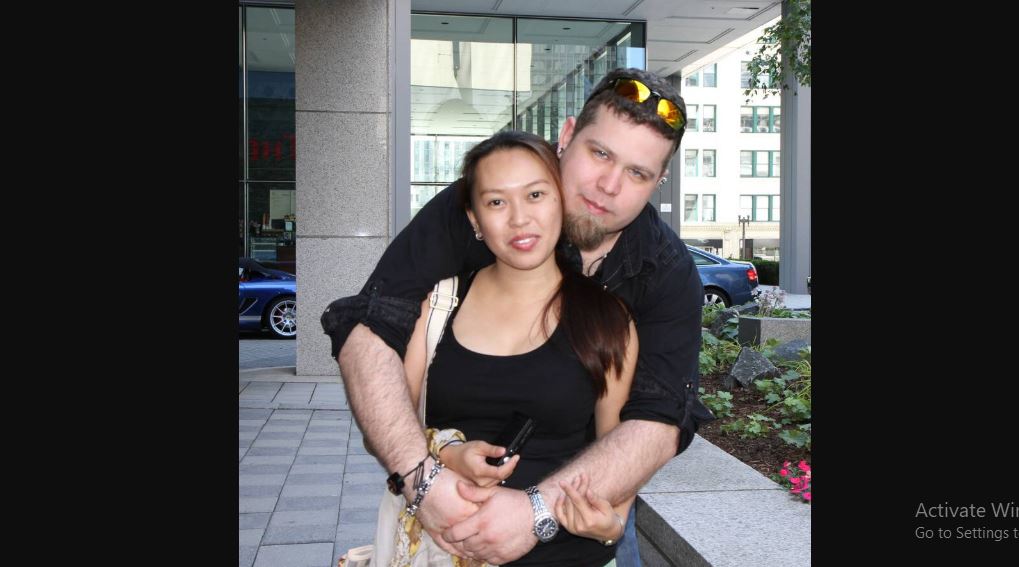 TLCs ’90 Day Fiance’ has been one of the most popular reality TV shows since its premier in 2014. It has a way of keeping its fans enchanted with the lives of international couples as they try to build a life together in the U.S. with the help of the K-1 visa. Drama, romance, and a lot of hardships come to light in the 90 days within which the couple needs to get officially married, some couples make it through, while some don’t.

Louis Roy Gattone, Jr., from Indianapolis, Indiana, met Aya from Ormoc, Philippines, via an online dating service. Although the way may seem cliched and overused now, it wasn’t when they first met back in 2012. After they found each other and started talking, the pair realized that they had a genuine connection. So, just a short while later, Louis had proposed to Aya.

The couple was first introduced to us in Season 1 of the hit show, after which they quickly went on to become fan favorites. Aya originally wanted the couple to move to the Phillippines so that she didn’t have to pack up her life there, but since Louis had two young kids from his previous marriage and wanted to be around them, they decided that living their life in the U.S. would be better. 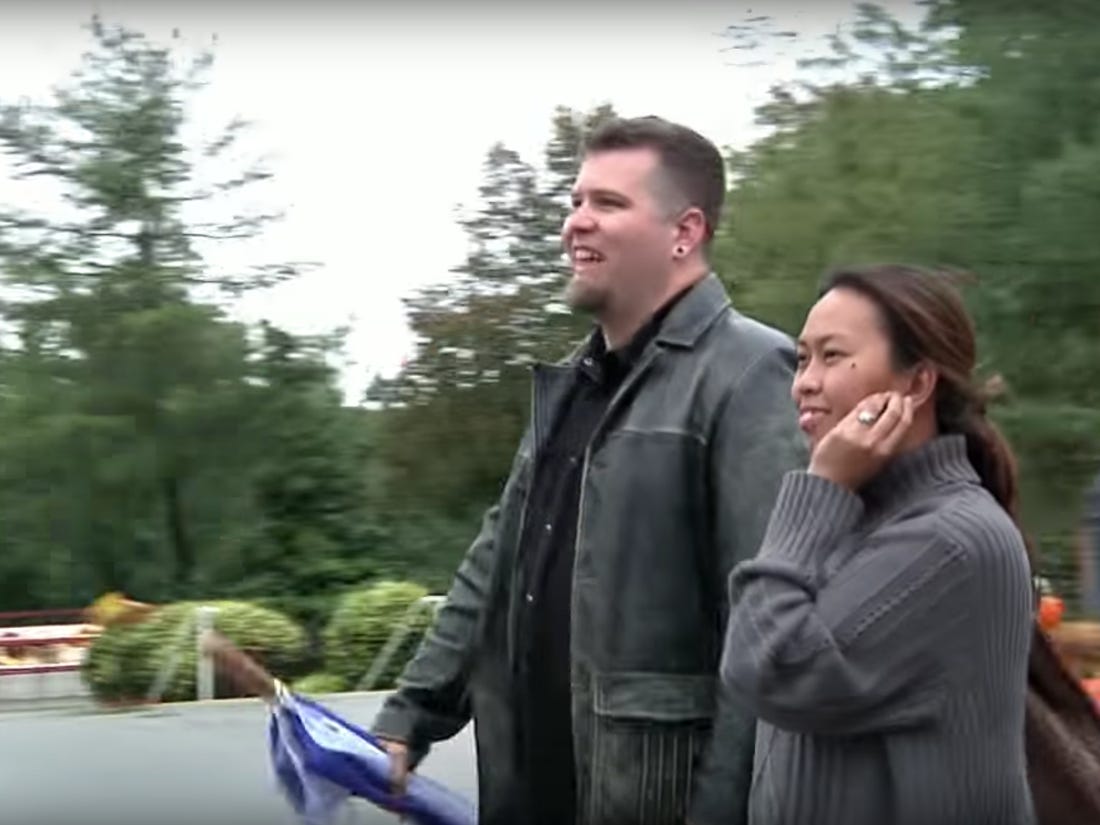 Since Louis and his ex-wife were close even after their divorce, due to their kids, everyone worried about what she might think of Aya. Fortunately, their first meeting, albeit a little awkward, was civil and went really well.

The only issue that arose for the couple during their time on the show was when Aya got upset over Louis trying to cut corners to reduce the cost of their wedding. The couple was able to talk about it and managed to sort out their issues to make things between them work. But the question is, did they manage to last?

Lousi and Aya: Are They Still Together?

Yes, they are! The fan favorites tied the knot in a Catholic church wedding in 2014 and are still going strong. In fact, Aya legally changed her name to Aya Gattone after they got married. Even Louis’ kids from his previous marriage live with the couple in their home.

In 2018, the pair announced that they were expecting their first child together, and in June of the same year, Aya gave birth to a baby boy. Unfortunately, both Louis and Aya made their respective social media pages private after that, so we do not have any updates on their life together or their family. But one thing that we’re sure about is the fact that the couple is still together and happy.