Where is Love & Listings Filmed? 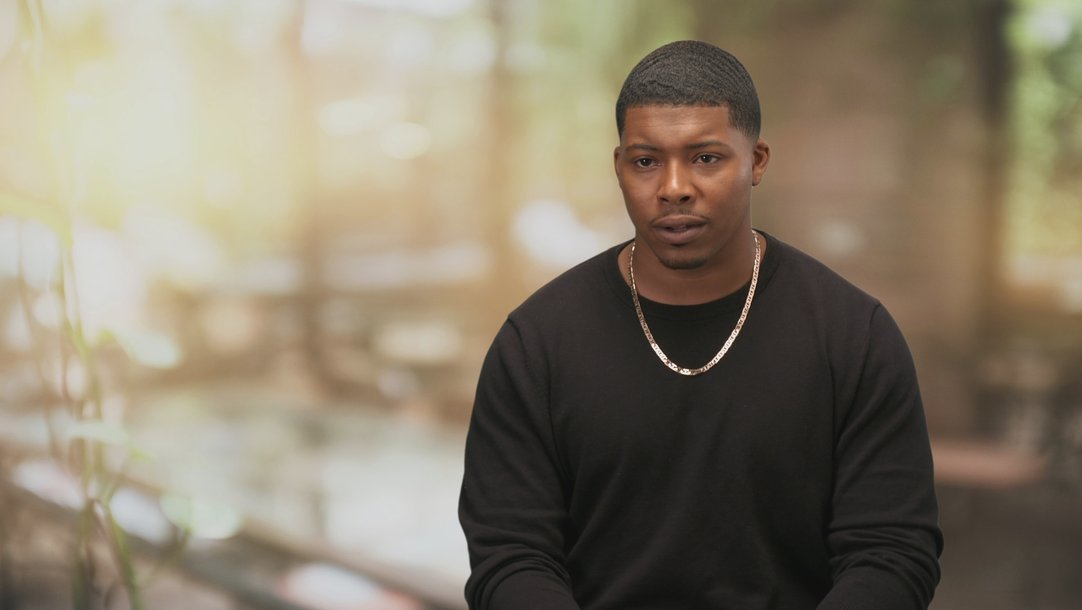 One kind of reality shows that proves to be extremely entertaining revolves around houses and properties. There are home improvement shows wherein various kinds of houses are remodeled for different purposes, satiating a perfectionist’s craving. A lot of these home improvement shows involve property flippers who renovate a property in order to sell it for a profit. ‘Love & Listings’ is also a show that revolves around real estate, but not property flipping.

Instead, the series takes a look at ultra-wealthy real estate moguls who cater to celebrities and the super-rich. While their world might seem glamorous, it is also filled with tons of risks as they attempt to close multi-million dollar deals. Of course, if the deals don’t go ahead as planned, the losses are huge. However, that is not all. The series also revolves around the young real estate agents’ personal lives. Their personal conflicts often end up directly affecting their professional lives.

For instance, former NFL star, Zach Diles ends up botching his relationship with ‘Black Ink Crew: Chicago‘ star, Katrina Jackson thanks to real estate-agent, Samantha Baretto. Baretto and Diles had had a fling in the past, and the former attempted to win Diles back on the show. While Diles initially tried to gently stop her advances, he couldn’t save his relationship with Jackson. On the other hand, Jacob Suge was portrayed to be trying to rebuild his family legacy through celebrity real-estate.

‘Love & Listings’ is a real estate show that sees tons of cheesy drama, amidst property dealings. Most of the properties depicted on the series are drop-dead gorgeous as they are meant for celebrities. Hence, it is natural for viewers to wonder where the VH1 show is filmed. Where are all the properties that the cast members deal in located?

Well, ‘Love & Listings’ is primarily set in California. After all, thanks to Hollywood, this is where some of the nation’s cream-of-the-crop celebrities reside. Thanks to the picturesque Californian landscape, the properties shown on the series are extremely visually appealing too. Filming is carried out all over California. For instance, the following Instagram post reveals how filming was carried out in Beverly Hills, California:

As you can see, this is where one of the properties of ‘Love & Listings’ was located. The show does not film in one particular location as it follows the cast members wherever they go. Have a look at some more photos and videos:

The above post reveals how filming was carried out at Pacific Palisades.