Love at First Flight: Where is the Cast Now? Who Are Still Together? 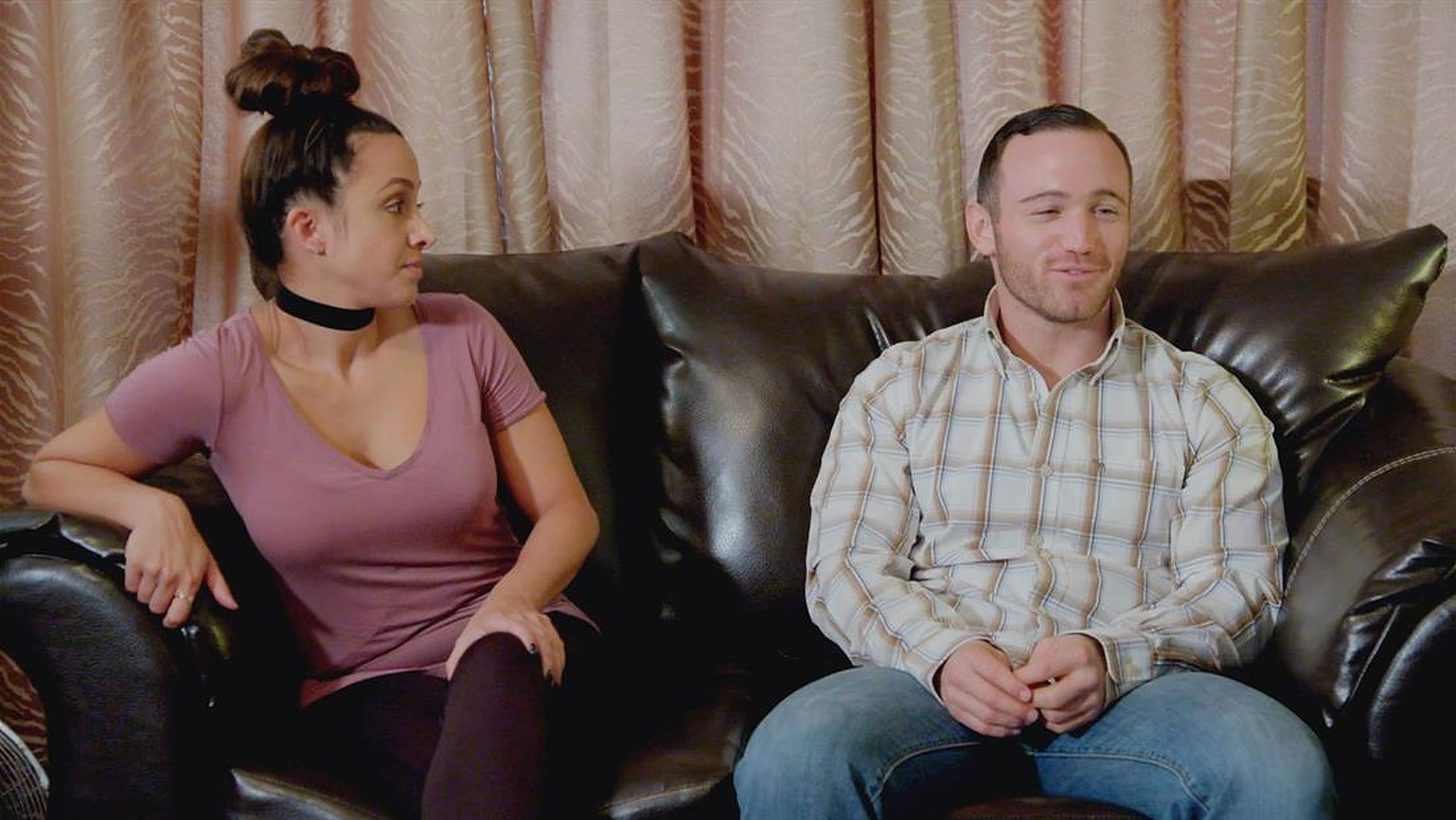 Lifetime Network’s reality series ‘Love At First Flight’ tries to bring two people together in one of the most unique ways possible. It first premiered on March 20, 2018, and involves a matchmaker who looks into each cast member’s requirements and personality to determine the right partner for them. Each pair is then sent on a trip around the US, where they are challenged with different tasks and situations to help them decide the fate of their relationship.

The reality show garnered a huge fanbase thanks to the numerous twists and turns the couples face in every location. Each pair went through different journeys of discovering one another, be it Stephanie Ver Eecke and Ryan’s dress-up as cowboys, Jenna and Cale’s New York City food tour, or even Stephanie and Michael Stewart’s adventures taking care of a goat. Thus, as fans might now be wondering if the couples made it through the test of time outside the show, here’s what we found out!

Are Jenna Fortner and Cale O’Bryan Still Together?

Jenna and Cale appeared on the show as a 26-year-old school teacher and a 30-year-old attorney, respectively. Though the latter acknowledged that he had been in an on-and-off relationship for years, never knowing where he belonged, Jenna had experienced two significant relationships that began as friendships and didn’t last very long. Therefore, she intended to start a genuine connection where she wasn’t necessarily friends with the person beforehand.

The pair had a roller-coaster journey which began on a sour note when Jenna came on as too blunt for Cale, who had a more subtle approach. They roamed around New York City with different tasks to follow on a food tour, but after an awkward conversation at the end, their following experiences did not go as they might have hoped. Their bond grew more hostile when he accused her of being rude, and she called him fake.

Thus, at the finale, the two decided to part ways with great learning and only remained friends. After that, Cale began working as an attorney with the Law Offices of Gallerson, Holder & Lawrence in 2019 and now lives in Dallas, Texas. On the other hand, Jenna has remained away from the public eye, and we can only hope she is doing great after her reality series experience.

Are Stephanie Helouise Johnson and Michael Stewart Still Together?

Stephanie and Michael joined as 31-year-old entrepreneurs with strong convictions about their religious faiths. The former was outrightly open about her faith and its significance in her life and wanted a partner with similar beliefs. Fortunately, she found her perfect match in Michael since he shared the same views about his religion and gave equal importance to it. They had quite an adventurous journey which began with walking around New York City looking after a goat, driving around with it while also discovering each other’s personality traits.

As the couple’s journey progressed, their liking for each other grew slowly with a few ups and downs, whether in their pottery class or their challenge of shopping for one another. By the end, Stephanie and Michael decided to continue their journey away from the cameras as friends, to build a stronger connection. Although they did so as they were friends for a while, the bond did not last long.

Michael went on to find someone else with whom he genuinely fell in love. Now, he is married to Britney Stewart, and they have an adorable little daughter named Marley. He works as a lifestyle ambassador and hosts an online podcast on 106 Live Radio called ‘Let’s Talk Not Argue.’ Meanwhile, Stephanie continued her work as the CEO of Singles and The City, which helps single Christians navigate their dating lives better.

Are Michael Naccari and Alma Lopez Still Together?

Alma and Michael had a very positive and promising journey from the beginning. The former joined the show as a 31-year-old patient advocate and Michael as a 30-year-old accountant. They both had a genuine liking for each other and tried well to put in their best efforts for one another. While Alma was eager to find the right person with whom she could imagine spending the rest of her life, Michael hoped to find a devoted wife with whom he would be sure of never getting divorced like his parents.

Michael took a lot of time to open up to Alma because of his past traumas, but she helped him and remained patient and understanding after his revelations. At the finale, both spent time alone and reflected on their emotions. Michael finally proposed to her, and they had a beautiful symbolic ceremony of getting married. Unfortunately, in a sad turn of events, their relationship did not last long either, as they split up and went their separate ways later.

Michael now lives in New York and is still working as an accountant;  he hasn’t shared about his dating life since the show. On the other hand, Alma got married and now is Alma Yarilis, also expecting her first child. She has been working as a Director of People at Embarc in Chicago, Illinois, since July 2022.

Are Stephanie Ver Eecke and Ryan Pinter Still Together?

Stephanie Ver Eecke appeared as a 29-year-old wedding singer, and Ryan was a 26-year-old Senior Buyer at General Motors. She was a very fun-loving person who wanted to enjoy her experience of finding the right partner while doing everything to make this experience work. Ryan was taking a break from work to do the show and found himself along the way to finding a partner. Stephanie had a troubled past with her ex-boyfriend of seven years, who was unfaithful, but she remained hopeful during the show.

The two had a good start when they dressed up as a cowboy and cowgirl, had a dance-off, and went ahead with a positive mindset. But they slowly began having differences over places they might live in the future and Stephanie’s attitude in a Vegas dance club. Ryan started having doubts and trust issues, which he expressed, and asked her to prove otherwise by calling her ex-boyfriend and saying she was over him. When the ex claimed that he broke up with her, Ryan was taken aback and immediately ended things with Stephanie.

Since then, Stephanie is now in a much better place, singing at weddings and concerts. Even if she is in a relationship, she hasn’t revealed anything about it publicly and only shares details about her professional life. Ryan is now a Strategic Sourcing – Indirect, Senior Manager at ADT and lives in Boca Raton, Florida.

Read More: NYC Prep: Where is the Cast Now?