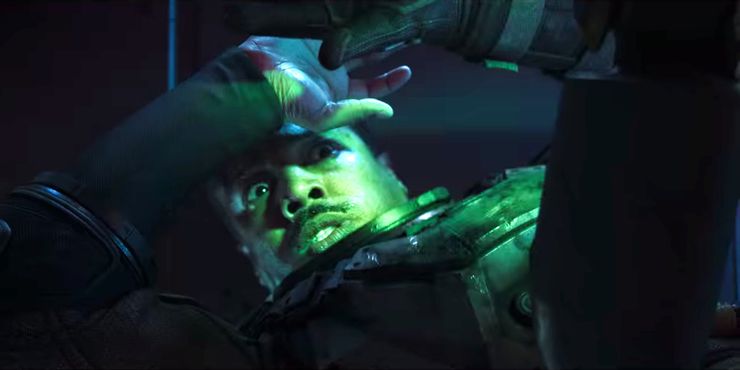 A product of a collaboration between some rather creative minds, including those of Tim Miller and David Fincher, the sci-fi anthology series ‘Love, Death and Robots’ brings to the table fascinating and potentially mind-boggling stories from far-flung places in the universe.  The 14-minutes long seventh episode from volume 2 is directed by Alex Beaty and is developed from a story by prolific American science fiction author Harlan Ellison. The plot follows the aftermath of a plane crash, as the pilot attempts to take shelter in a life hutch but is threatened by unforeseeable circumstances.

Merging live-acting with imaginative animation, the dark atmospheric story unravels mostly through silence. In the end, the threat is eliminated, and the hero lives to see the light of another day, and everything seems to have wrapped up quite neatly. But there may still be some overarching questions bugging the minds of the audience. If you want to discuss the finality of the episode, let us get to it. SPOILERS AHEAD.

The episode begins with a plane crash-landing on a seemingly alien planet. The pilot (Michael B. Jordan) breaks open the glass shield of the aircraft and rolls over on the ground. He is alive but slightly injured. He gathers himself and ventures out in search of help. He comes to a life hutch, which also had a rough landing, as is evident by its not-so-pristine condition.

The pilot accesses the door of the hutch with the help of the controller on his wrist and enters the shelter. Upon entering, he gets a moment’s peace from the hostile outer world, but a grave threat lies within the apparent safety of the hutch. The maintenance robot malfunctions and seems to be inoperative, but at the very next moment, it attacks the pilot. It seems to attack everything that radiates heat and is mobile.

The pilot unsuccessfully tries to ward off the rogue robot and injures his hand in the process. But then he comes with a brilliant idea. He remembers that he has a torch. The robot senses heat and light, and it seems to attack wherever he directs the light. With the discovery of this logic, he manages to defeat the robot and activate the rescue signal.

In another narrative, we see the set of events preceding the plane crash. A spectacular space battle takes place in a distant solar system as human pilots engage in combat with a mysterious alien force. As the flight takes a hit from space debris, the protagonist tries to repair the system, but it is too late as an opening in the glass hood has disabled anti-gravity. The plane heads towards a nearby satellite taking us to the beginning of the story. Thankfully, the pilot still has his torch.

Love, Death and Robots Season 2 Episode 7 Ending: How Does The Pilot Destroy The Robot?

The pilot seemingly tackles the robot with the help of his torch. The thermal sensor, which is the green eye of the robot, seems to sense not only motion but light as well, which the pilot uses to his advantage. As soon as he points the torch to a wall, the robot rushes to harm the source of light. Taking a hint, the pilot points the torch towards the legs of the robot, and the unsuspecting robot strikes its own body. 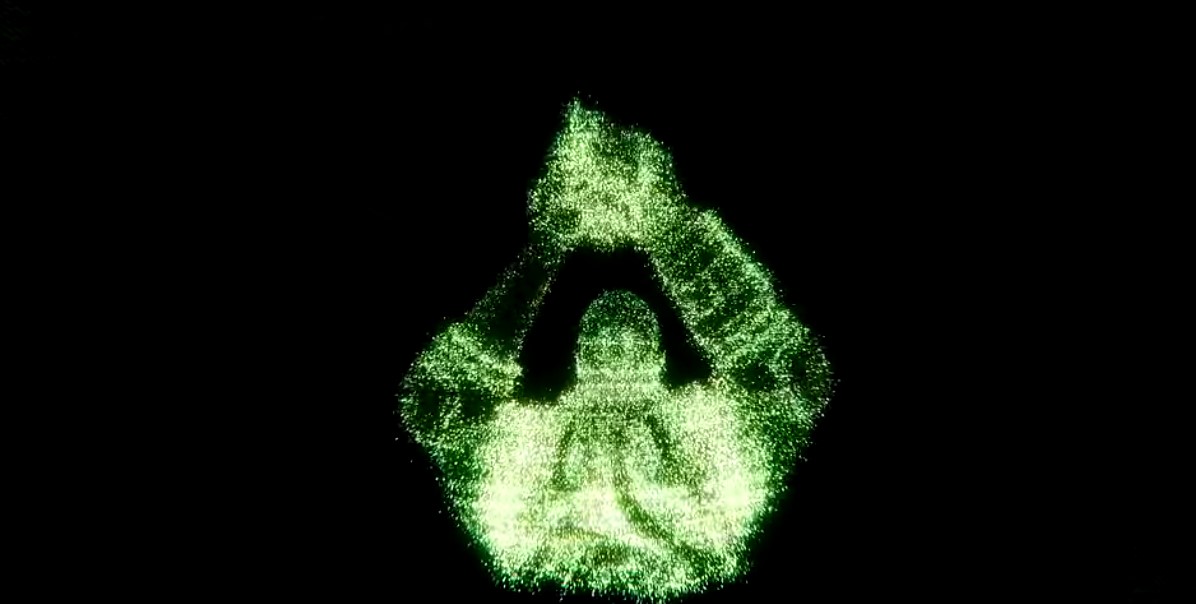 Malfunctioning or not, the robot lacks the power of judgment and is programmed to act in a certain way. The story suggests that artificial intelligence cannot beat human intelligence, as it cannot register deceit. While the robot can recognize any movement in the hutch, it cannot recognize its own body. The protagonist detects this vulnerable spot and saves himself from the threat of the robotic enemy.

Is the Pilot Safe?

At the beginning of the story, the pilot mumbles that he is dead. But that is just the fear talking. After a potentially fatal plane crash, the pilot survives and ventures out to find shelter. As he comes across the life hutch, the audience gets the feeling that he may be saved, but an inhuman threat waits for him within the apparent veil of safety. But with the help of his presence of mind as well as the torch, he successfully defeats the robot monster and sends the rescue signal to his team in the orbit.

We get the impression that he is safe for the time being, but in a sinister and uncertain universe where danger lurks at every corner, his team may as well be defeated and he may be the sole survivor. This speculation makes the picture far bleaker. However, it is also possible that he is rescued shortly afterward by his team.