Love Island Australia Season 3: Where Are They Now? Who Are Still Together? 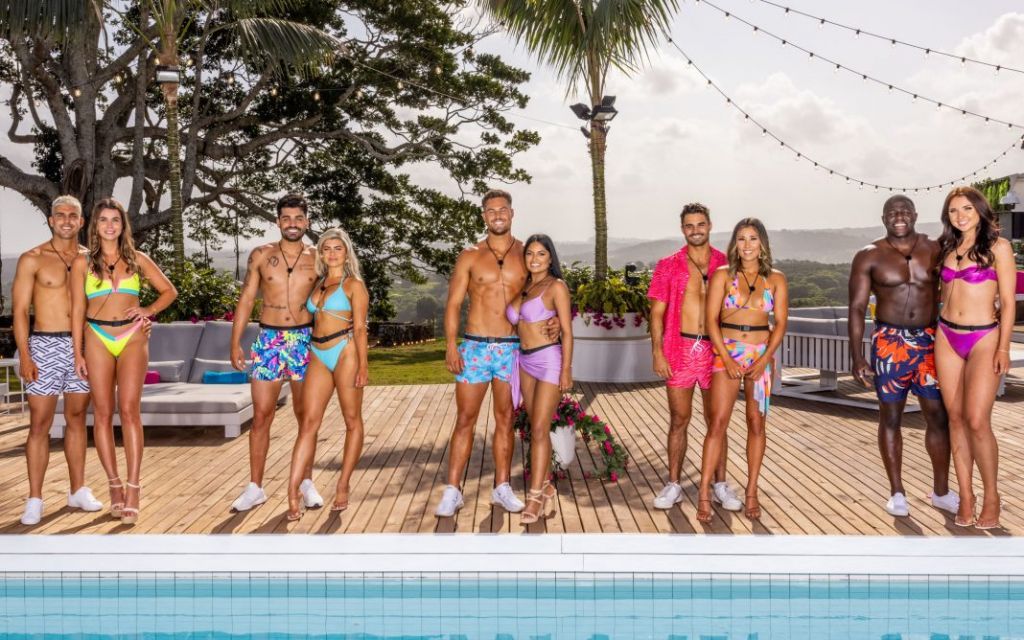 ‘Love Island’ brings an interesting twist to standard dating reality shows as it tasks a group of singles with living in a villa while being cut off from the rest of the world. However, to survive in the competition, each single must be coupled up with another, be it on the basis of romance, friendship, or convenience. With the show holding regular recouplings, anyone found without a partner during such an event is cast out. Additionally, the couples also take part in numerous challenges which decide further elimination until the winners are crowned. With season 3 of ‘Love Island Australia’ now behind us, let’s find out where the cast is at present!

Where are Chris Graudins and Zoe Clish Now?

Chris Graudins entered the villa on day 5 and immediately struck up a connection with Rachael Evren. Although they chose each other in the subsequent recoupling ceremony, their bond seemed quite doubtful. Zoe’s entrance on day fifteen sealed the deal as Chris immediately switched over and began building a solid connection with her. The two seemed inseparable and were committed to making their relationship work. They even entered the final day as a couple but ultimately ended the competition in third place.

Post filming, the pair seemed excited about their journey ahead and even stated that they were going to get acquainted with each other’s families. At one point in time, it seemed like Chris and Zoe would settle down and have a wonderful life together, and they even shared numerous pictures on social media. However, on December 20, 2021, both Zoe and Chris took to social media and announced that they have decided to part ways.

Chris insisted that their time together was beautiful, but it wasn’t meant to be. He also confirmed that despite their split, the two have decided to remain friends. On the other hand, Zoe seemed to take the blame on herself and wrote, “Unfortunately, over the last few weeks, I have realised that I’m not as ready as I thought I was for a relationship. I didn’t realise until being in a healthy loving relationship, that I really do have some past issues that have stuck with me.”

Where are Aaron Waters and Jess Velkovski Now?

Both Jess and Aaron struggled to make meaningful connections initially and shuttled from partner to partner. However, once they matched up on day 10, they seemed to form a strong bond and began working towards a relationship. Nevertheless, the couple had to face several bumps along the road, and at one point, Aaron even dumped Jess for Eliza. Still, the two found their way back to each other and entered the finale as a couple, only to finish as the runner-ups.

Jess and Aaron’s time in the villa was fraught with issues, and hence, fans weren’t surprised when the couple announced their breakup days after filming. They took to social media to confirm their split, and Aaron insisted that he never talked to Jess or kept in contact following the breakup. Furthermore, the two also stated that although their chapter is permanently closed, they do not bear any ill will and wished each other the best. At present, both Jess and Aaron seem to be single and are enjoying life, with their loved ones, on their own terms.

Where are Mitch Hibberd and Tina Provis Now?

Tina and Mitch seemed to connect well when he entered the villa on day 5, but they broke up and moved on to different partners in the following recoupling ceremony. They reconnected on day 17 and seemed quite taken with each other. Their bond stood strong in the face of all adversities and fought to make their relationship work. Entering the final day as favorites, Tina and Mitch went on to be finally crowned the winners. Fans would be delighted to know that Tina and Mitch were able to replicate their ‘Love Island’ bond in real life and are still together.

Although the couple had to deal with long-distance issues with Tina being in Sydney and Mitch in Melbourne, they breezed through the problems and seem to be enjoying life post-filming. Moreover, both Tina and Mitch have visited each other’s hometowns and even appear to have gone traveling together. Unfortunately, in December 2021, Mitch was diagnosed with COVID-19 and had to quarantine with Tina. However, the couple is looking at the brighter side of things and hopes to further strengthen their relationship by spending Christmas 2021 together.