Love Island Australia Season 4: Where Are They Now? Who Are Still Together?

‘Love Island Australia‘ is a dating reality show that takes the participants through an absolute whirlwind of emotions with dramatic pairings and heartbreaks. To survive in the competition, each single must be coupled up with another based on romance, friendship, or convenience. Season 4 saw more drama in the Villa with weekly couplings, uncoupling, and re-couplings. A lot of time has passed since filming ended, so it is natural to wonder what happened to the couples in the show. If you’re curious about the same, here’s everything we know!

Where Are Mitch Hibberd and Tina Provis Now? 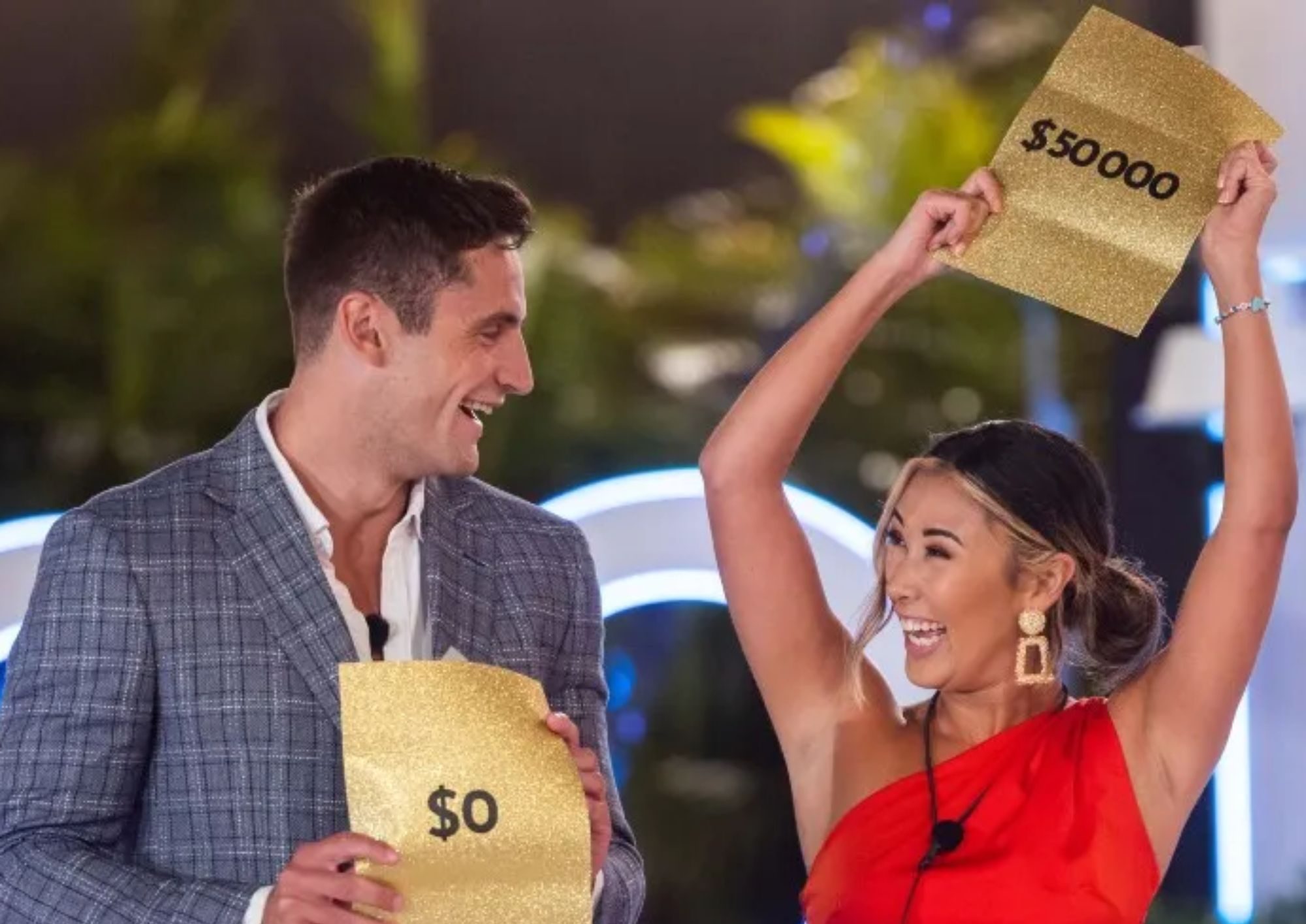 Mitch Hibberd and Tina Provis’ relationship was a complete rollercoaster. After their appearance in Season 3, they left the show hand in hand as winners. After a few months post-filming of season 3, the pair reportedly broke up in February 2022. However, they rekindled their love in Season 4, “Ex-Week.” Unfortunately, they broke up again in December 2022.

Tina took to her Instagram stories to talk about the final break-up, claiming it was “wrong timing” and that both needed some space. Mitch attested to the same, and the pair split on mutual agreement. Though he first hinted they might get back together, the couple later denied such a possibility. Mitch is a professional athlete at Melbourne Football Club and is busy increasing his social media followers as an influencer. On the other hand, Tina focuses on her successful PR consultancy business and YouTube channel.

Where Are Al Perkins and Jessica Losurdo Now?

Despite having a great run on the show, fans were devasted to see Al and Jess leave the Villa right before the finale. The duo is not together anymore and decided to end their relationship on a good note. However, they remained friends are on cordial terms. Al told WHO in an interview, “Jess and I are just friends at the moment. We are both on really, really good terms, and we speak almost every day, but unfortunately, yeah, we are just friends.”

Al quit his job as a carpenter for his newfound fame; he starred in ‘Love Island Australia,’ and ‘Married at First Sight.’ The goofy, fun-loving reality TV star is focusing on his podcast, ‘Back to Reality,’ and taking a step back from finding love. Given his handsome features, he’s also working as a model for Runaway The Label. Interestingly, Jessica is a risk analyst by day and a hardcore gamer by night. Moreover, she shares her love for anime and is often caught flaunting her Gara T-shirt in her social media posts.

Where Are Mitchell Eliot and Phoebe Spiller Now? 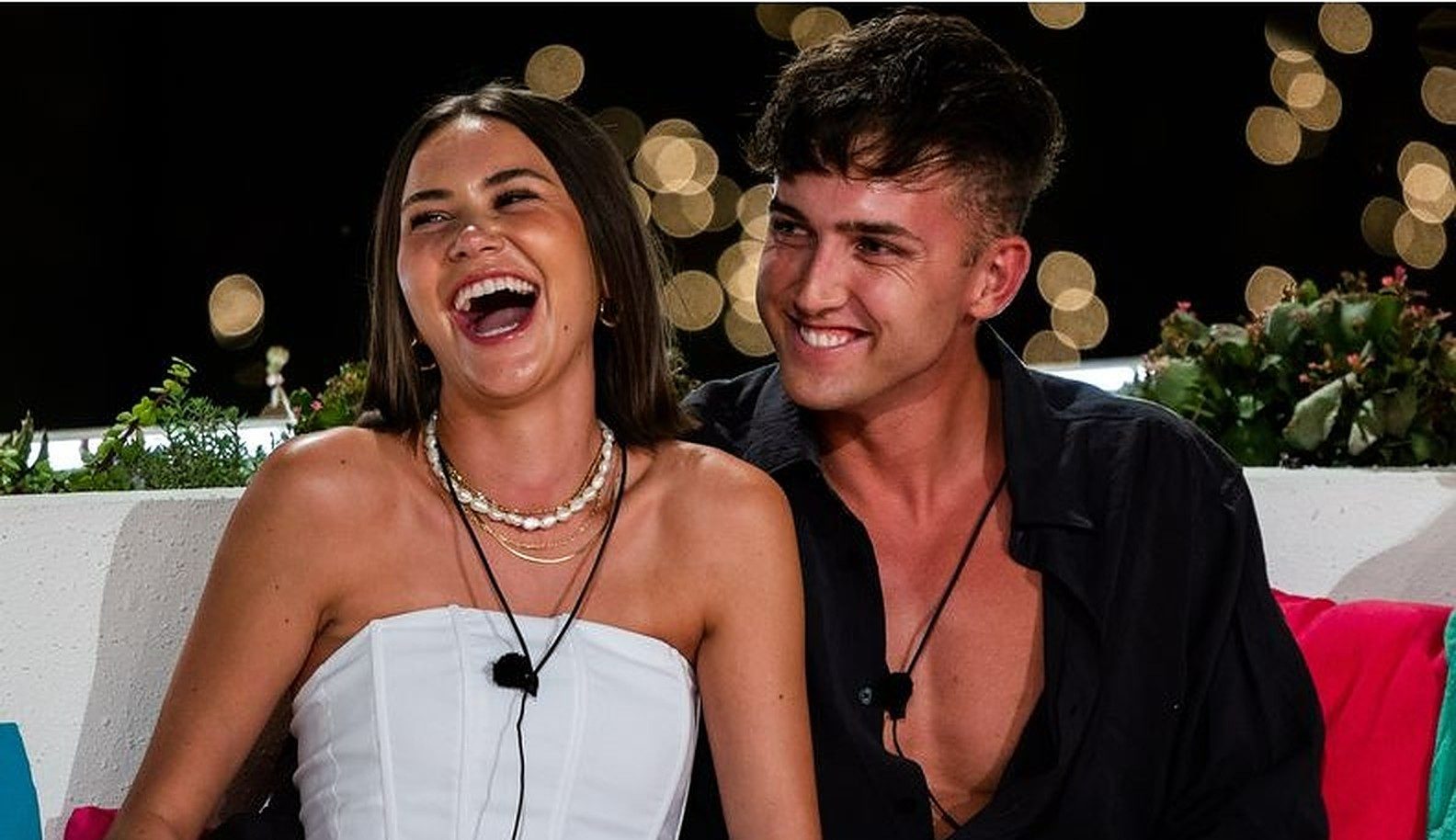 Fans of the show would be delighted to know that Mitchell and Phoebe have made it out in the real world and are going very strong. In fact, they might even be living together. The duo revealed to WHO the status of their relationship shortly after. Phoebe said, “We haven’t left each other’s side!” She added, “We’re basically already living together, and the next step is to actually move in together as we are both paying rent right now, which is silly because we only really stay at mine.”

Mitchell works as a personal trainer, spending all his time with his partner and friends. Meanwhile, Phoebe is reportedly working at a jewelry store in Bondi, killing it every day with her bomb outfits. She is also pursuing her degree in fashion and aspires to work in the fashion industry shortly. Mitchell and Phoebe are the power couple of Season 4 and live blissfully. The couple recently celebrated Christmas with the latter’s family in December 2022.

Where Are Callum Hole and Madeline Wilcox Now?

Despite hitting it off at the Villa and reaching the finals, Callum Hole and Madeline Wilcox’s relationship didn’t last after filming wrapped up. The couple revealed that long-distance dating has been problematic since the show’s production ended and described how this contributed to their decision to split.

Madeline told 9Entertainment, “No, I wouldn’t say we’re together. We kept things pretty casual since we were on the show, and I guess we’ll sort of see what happens, but no. We are not together.” She added, “I feel like as well, he lives in a different state [in Queensland], and I’m in Melbourne, so I feel like we both didn’t really keep in regular contact as you would expect. I guess we just both didn’t really put in as much effort as we could have. But nothing really led us to not work out. I would say we’re amicable at the moment, yes.”

Callum reportedly reached out to Layla, one of his couplings on the show. He said, “She was very understanding, and she did say on her last day before leaving that I should continue the journey and try and find as many connections as I can. “So she’s pretty chill about it, and we’re good mates. So it’s all good. We are on good terms.”

However, as of writing, Callum and Madeline are frequently seen together, posting pictures on social media. Though they haven’t confirmed anything yet, the former didn’t deny it when a fan asked him if they are dating again. Before coming to the Villa, Callum worked as a pool boy at a Hotel in Brisbane. He has continued working as a trainer and is often seen chilling with his best buddies. On the other hand, Madeline is a professional makeup artist who uses her excellent skills to make all her clients their best beautiful selves.

Where Are Austen Bugeja and Claudia Bonifazio Now?

We are pleased to inform our readers that the winners of the fourth iteration, Austen and Claudia, have won the hearts of their fans. They are still together and stronger than ever! Austen revealed in an interview their current relationship status saying, “Claudia and I are still together. We’re official.”

While talking about their plans, Claudia said, “In five years’ time, I’d just hope we were just happy and living together in our own house. Wishful thinking, but do we really want like a loft, like a New York City apartment? And he wants a dog. He wants a Cavalier.” On the professional front, Claudia is a Medical Secretary and actress trying to make it big in the entertainment industry. On the other hand, Austen is a spray painter and a semi-pro football athlete.