Love Island UK Season 6: Where Are They Now? Who Are Still Together? 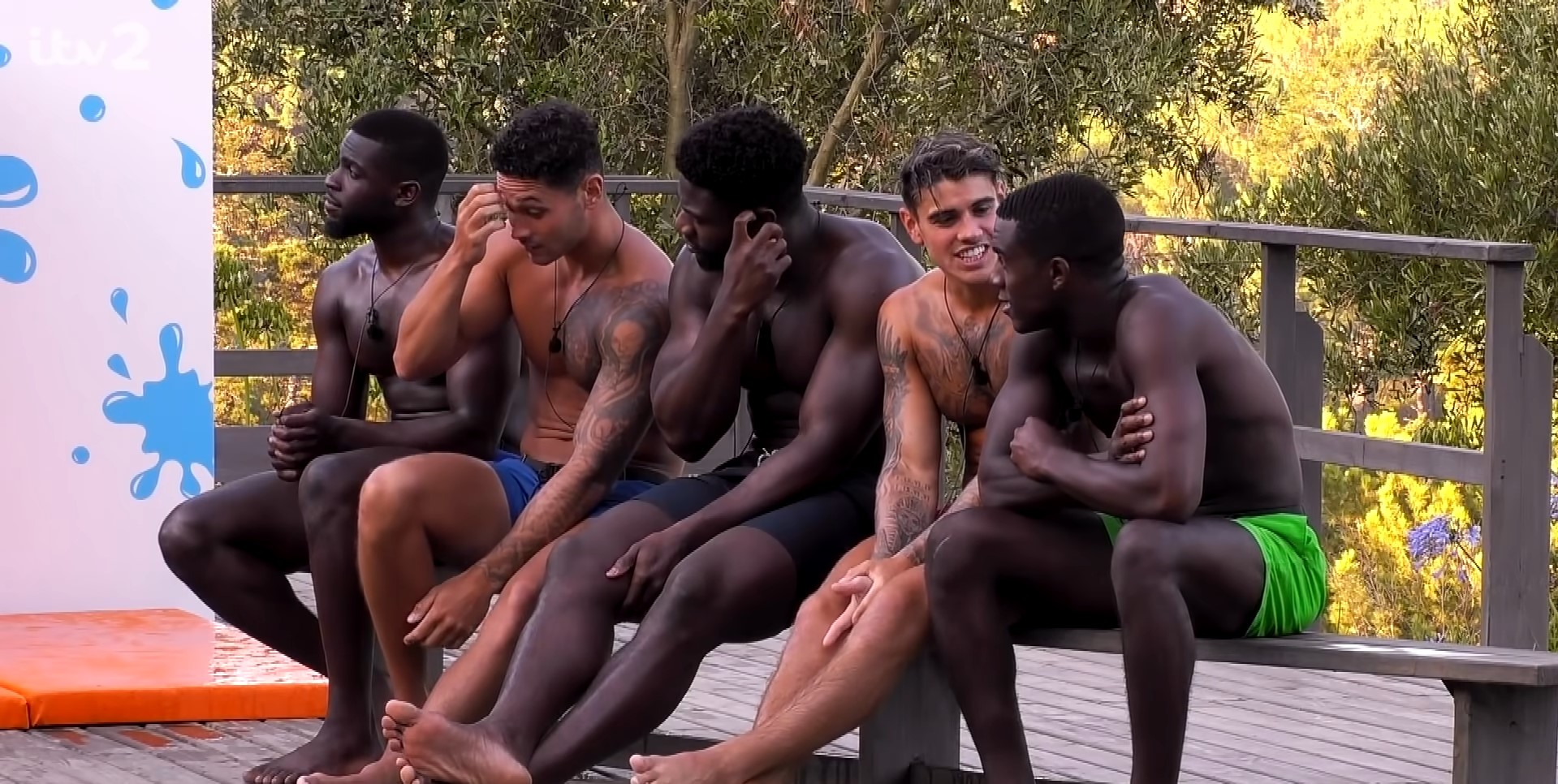 Bringing together a group of singles in a villa, ‘Love Island’ requires its contestants to form couples in order to survive. While anyone found without a partner is outright eliminated, couples, too, go through numerous challenges until the last pair standing are crowned the winners. With season 6 now over and fans curious to know where the cast is at present, we decided to jump in and hunt for answers!

Upon entering the villa, Jess sought connections with several other contestants but coupled with Nas before moving over to Luke M. However, Jess and Luke M always seemed kind of shaky, and their bond quickly gave way when Ched entered the fray. Ched and Jess were quick to take to each other, and their chemistry was pretty evident right from their first meeting. They officially got together on day 26’s recoupling ceremony and seemed quite dedicated to making their relationship work. Entering the season finale as a couple, Ched and Jess fell short in the final stretch and had to bow out in fourth place.

Although breakup rumors plastered their relationship weeks after filming, the couple initially decided to remain quiet and at one point even denied such speculations. However, Ched was the first to speak out in May 2020, when he announced their split and explained how the lockdown ruined their chances of success. He mentioned that although the couple spent a few days together post-filming, it was hard to keep a long-distance relationship alive from their respective hometowns during the lockdown. However, the breakup was considered amicable; yet, doesn’t seem like the pair has reconnected as both Ched and Jess now live life on their own terms and appear single.

Surprisingly, both Luke M and Demi initially sought relationships with other contestants and weren’t much interested in each other. However, they became almost inseparable once they crossed paths and realized their mutual affection. They appeared pretty comfortable with each other, and their chemistry together was undeniable. Getting together officially on day 33, the pair were committed to seeing the show through and entered the finale as a couple, eventually finishing in third place.

Unfortunately, Luke M and Demi are now broken up and have decided to go their separate ways. Although they were together for a few months post-filming, long-distance and the lockdown posed serious threats, ultimately leading to the split. Since then, both have thrown unconfirmed shade at each other, with Demi accusing Luke M of cheating and Luke M claiming that Demi begged him to fake the relationship for the sake of her clothing line launch.

Post-breakup, Demi has been linked with ‘Love Island’ castmate Jamie Clayton, but now seems to be dating a man who goes by the name of “Miami” on Instagram. On the other hand, Luke M is in a happy relationship with Lucie Rose Donlan and is furthering his career as a Real Estate Developer.

Upon entering the villa, Siânnise chose to seek connections with Nas and Connor, both of which appeared flimsy and didn’t work out. Meanwhile, Luke T built up an immediate relationship with Rebecca on his entry, and the two seemed to be going strong. Still, fate intervened, and once Siânnise crossed paths with Luke T, they knew they were meant for each other.

Getting together officially on Day 18 of the show, the couple wowed all with their chemistry and dedication. Their commitment towards making the relationship work was undeniable, and to no one’s surprise, the couple entered the finale together before finishing as the runners-up.

The couple seemed to be going strong post-filming and even met each other’s families. Moreover, in spring 2020, the pair moved into an apartment in South West London, where they got a dog and began living together. However, breakup rumors soon surrounded their relationship, as fans wondered why the couple refrained from featuring each other on their social media accounts after attending the ‘Eternals‘ premiere together.

Besides, the speculations were strengthened when Siânnise took to Instagram, and in a now-deleted story, wrote, “Don’t ignore the red flags. And don’t think you have to stay somewhere ’cause you can’t find better. You can, and you will. Don’t settle for less – you don’t deserve it, and neither does your family.” Additionally, an unnamed source claimed that the couple had broken up while fans alleged that Luke T might be planning to leave their apartment. However, with absolutely no confirmation from the couple on their breakup, only time can tell if they are still together.

Although Paige initially coupled with Ollie upon entering the villa, she was drawn towards Finn once he entered the show, and the two made their relationship official on day 6’s recoupling ceremony. Since then, they have shown exceptional commitment and have been dedicated to their goal of remaining together. Their outstanding chemistry and understanding soon endeared them to fans, and it seemed like their relationship was progressing through leaps and bounds. Entering the final day as favorites to win the competition, Paige and Finn emerged victorious and looked forward to starting a life together.

Following their stint on the show, the couple sought to recreate their magic in real life and refused to break up. Sources state that once the Covid-19 lockdown hit the UK, Finn moved into Paige’s family home to be close to her. By July 2020, the couple began living together in their own Manchester apartment and have been going strong to this very day.

It has been delightful to witness their bond getting stronger, and now their social media profiles stand as a testimony to their love. Moreover, with the lockdown finally getting relaxed, the couple mentioned how they want to explore a lot more together before deciding on marriage and kids.

Read More: Love Island UK Season 5: Where Are They Now? Who Are Still Together?