Where is Love and Marriage: Huntsville Filmed? 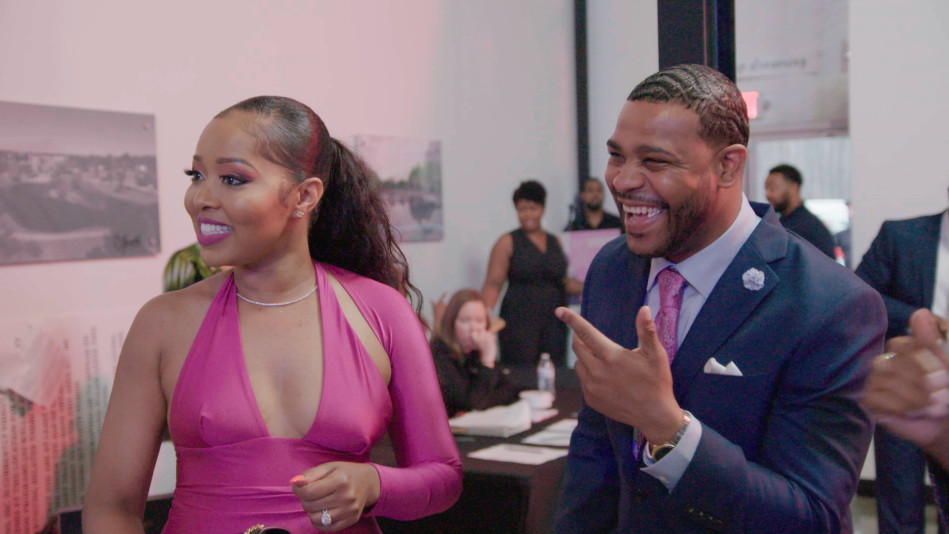 The great millennial “struggle” would be the mixing of business and pleasure. For the youth, it has become extremely important to pick a profession that they can enjoy for the remainder of their lives, and for good reason. After all, mid-life crises and work-related depression are real. However, sometimes, this hunt for business-pleasure mixture can go too far. Sometimes, business and pleasure do not combine as well and lead to conflicts of their own kind. ‘Love & Marriage: Huntsville‘ is a reality show that revolves around exactly that conundrum.

The show revolves around six high-functioning African-American people (three couples). The group wishes to revive their city and does so by opting for a joint business venture. The venture that they devote their lives to is appropriately called The Comeback Group and is a real estate business. All the six partners are longtime friends too, thereby adding the pleasure component in their work. However, they are also people with some pretty strong points of view.

Their personalities often clash. The show entices its audience with the apparent brittleness of the “cast members'” lives: how everything can fall apart seemingly easily. Apart from their business, there is also a wedding. Hence, there is a lot going on for the couples. ‘Love and Marriage: Huntsville’ takes a look at whether friends can turn into foes while combining business with pleasure. In doing so, it proves to be a rollercoaster ride.

‘Love & Marriage: Huntsville’ is a reality show that revolves around a trio of couples trying to revitalize their city. Hence, the city that they live in obviously plays a huge role on the OWN series. The series follows the three couples as they go about their personal and professional lives. Several viewers would have wondered where the show is set and filmed.

‘Love & Marriage: Huntsville’ is set and filmed entirely in the state of Alabama. As its title suggests, the precise place where the show is filmed is the city of Huntsville. The city of Huntsville had a population of a little less than 200,000 people in 2018. It is the county seat of Madison County and the fourth-largest city in Alabama. The city is known for its biotechnology corporations due to the Huntsville Biotech Initiative. Have a look at this behind-the-scenes video from the show: