Love Under the Olive Tree: Cast Details and Filming Locations 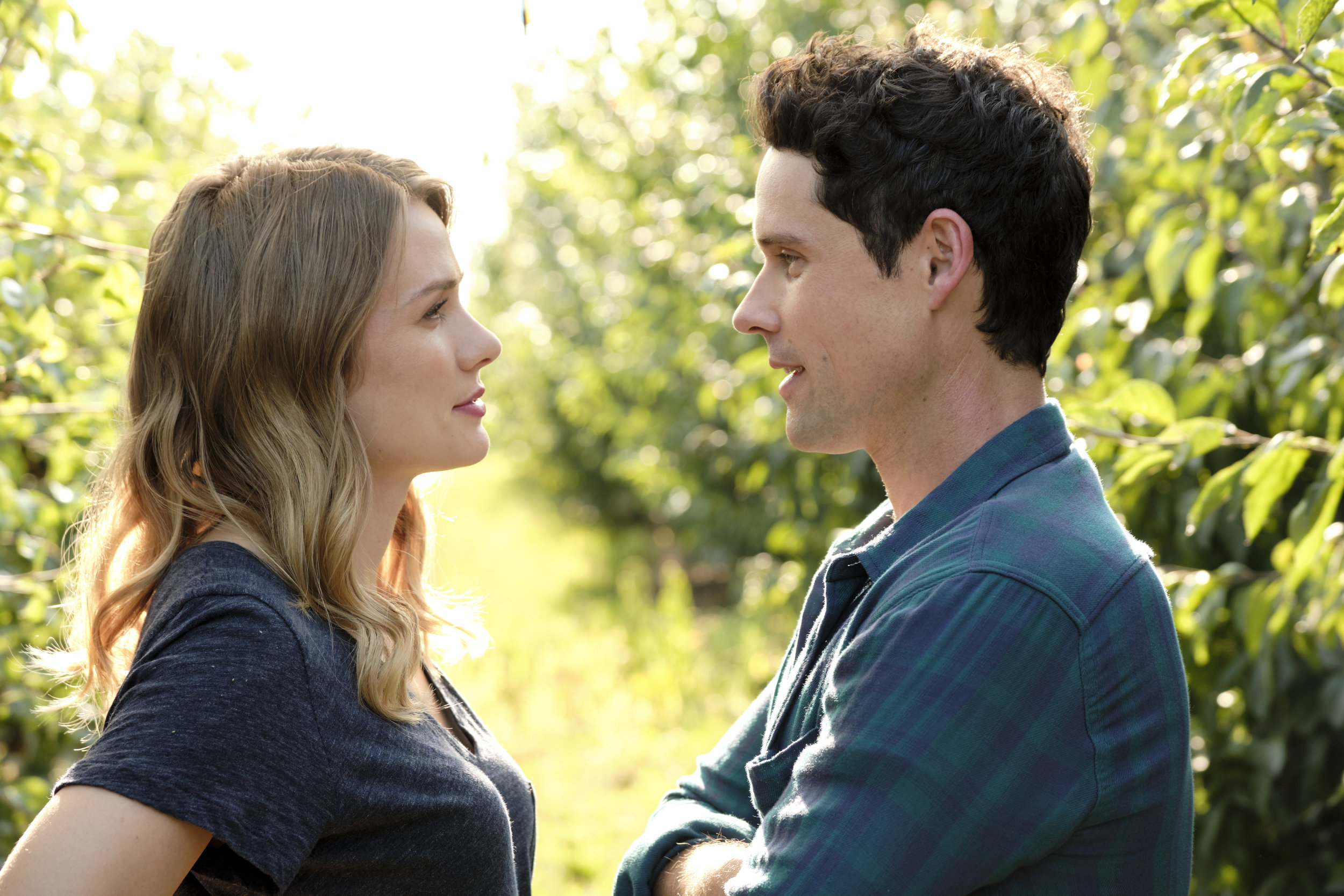 Unarguably, the most iconic romance story is Shakespeare’s ‘Romeo and Juliet.’ Almost everyone on the planet knows the basic premise of the tale and that is unsurprising given how many adaptations of the story are told in various media, in different cultures, and with countless variations. Hallmark’s ‘Love Under the Olive Tree’ makes use of the familiarly comfortable premise to tell a rather light-hearted tale of romance that will surely put a smile on anybody’s face.

The combination is a victorious one: Hallmark being known as television’s romance destination, and ‘Romeo and Juliet,’ being THE tale of romance. ‘Love Under the Olive Tree,’ however, does not feature the kind of violent rivalry that the Shakespearean classic does. Instead, it relies on Hallmark’s iconic, candy-coated optimism that is infectious.

‘Love Under the Olive Tree’ revolves around Nicole and Jake. Having grown up in the same small town: Sunset Valley, the two reunite again after Jake returns from the city. He has become a big-shot corporate lawyer. Nicole, on the other hand, has stayed back to tend to her family’s olive oil business. Her family uses traditional methods to extract the finest level of oil. Jake’s family also runs a competing olive oil business in land adjacent to Nicole’s farm. They, however, make use of heavy machinery and industrial methods to extract olive oil.

However, it turns out that Nicole and Jake have a land dispute. To resolve it, they participate in the town’s annual olive oil contest to decide who the land belongs to. Despite the fierceness of the competition, the two of them end up bonding over it. In fact, they realize that their ancestors used to work together. Will there be sparks of romance between the members of two competing families? Will love trump an age-old competition and find moments of positivity? There is only one way to find out.

‘Love Under the Olive Tree’ has been almost entirely filmed in Canada. This is where most Hallmark productions are filmed, especially those with a large number of scenes set outdoors. ‘Love Under the Olive Tree’ also makes use of appealing Canadian locations to film scenes set in the beautiful fictional town of Sunset Valley. According to IMDb, filming was carried out in British Columbia, Canada.

Canada offers lucrative tax credits to productions that opt to film in the country. This would have certainly helped Hallmark in cutting down on its production costs significantly.

Love Under the Olive Tree Cast: Who is in it?

The character of Nicole, in ‘Love Under the Olive Tree’ is essayed by Tori Anderson. She is best known for starring in ‘Open Heart,’ and ‘No Tomorrow.’ Benjamin Hollingsworth, on the other hand, plays the role of Jake. The Canadian actor is most prominently known for starring in ‘Code Black.’  Other cast members of the movie include Shawn Roberts, Karen Holness, Andrew Dunbar, and Hrothgar Mathews.