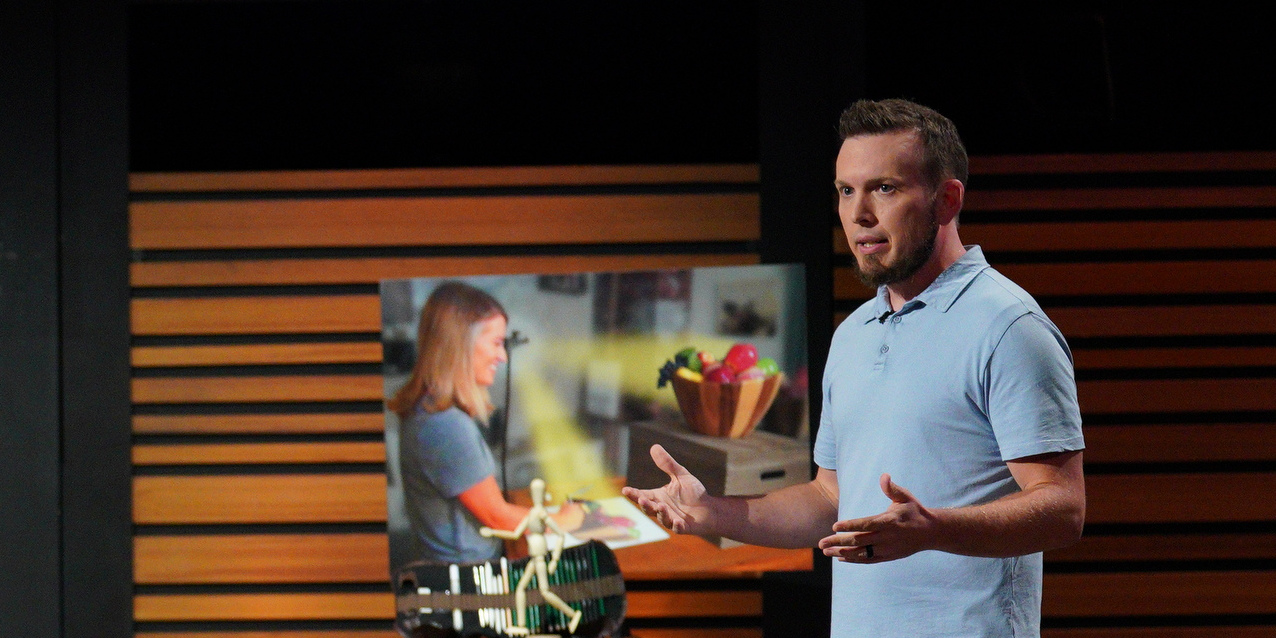 Les Cookson hoped to secure a life-changing investment when he presented his product, Lucy Drawing Tool, on ‘Shark Tank‘ season 13. A modern take on the camera lucida, Lucy’s Drawing Tool aims to make drawing easy by superimposing an image onto a painting surface for quicker tracing. Incredibly handy and quite interesting, the product warranted a second look, and here’s all that we have found out about it.

Lucy Drawing Tool: Who Are They and What Do They Do?

Some of you may remember Les Cookson from season 2 of ‘Shark Tank,’ where he sought investment in his product, Carsik Bib. Although his initial foray remained a failure, Cookson refused to give up and returned in season 13 with his newest creation, Lucy Drawing Tool. A resident of Lincoln, California, Les Cookson holds the position of Vice President at Practical Industries, apart from operating his own business, LUCIDArt. In fact, Lucy Drawing Tool was actually brought to the market by LUCIDArt, a California-based company that prides itself on selling original inventions.

In the show, Cookson mentioned that he loved researching historical devices and redesigning them into products that can be used by the modern customer. His work is quite well known and gave him the opportunity to appear on ‘GoodDay Sacramento’ and ABC’s ‘The Toy Box.’ Additionally, the entrepreneur’s creative solutions are preferred by art galleries, museums, and universities, for educational purposes, whereas movie and TV studios find them quite useful as props.

Lucy Drawing Tool is an intricate and modernized version of camera lucida, an optical device that was first used in the early 19th century. Using a special kind of lens, the device is able to superimpose any image or object onto a drawing surface which makes tracing quicker and easier. Moreover, apart from being relatively light and easy to set up, the device is convenient, making even advanced sketching techniques accessible to a wide range of people.

Where Is Lucy Drawing Tool Now?

Once Les Cookson perfected his design of the camera lucida, he launched a Kickstarter campaign in April 2016 that managed to raise about $88,771. Much to his surprise, people responded positively to the reinvention, and soon, Lucy Drawing Tool became quite popular in the art market. Determined to ensure quality, Cookson refused to opt for overseas manufacturing and chose a production unit based in San Fransisco instead.

While the original Lucy Drawing Tool made it possible to superimpose a 19×27-inch image, Cookson came up with a pro version that was able to incorporate bigger images up to 20×37 inches. On the other hand, he invented a photo enlarger, which is now sold for a pocket-friendly price. Interested customers can buy the products on Amazon or the official LUCIDArt website.

The standard version of the drawing tool will set cost you $97. While the pro version holds a price tag of $277, the photo enlarger is sold separately for $22. Additionally, the company even sells two different drawing kits for $14 and $37, respectively. The work done by Les Cookson through LUCIDArt is impressive, to say the least, and we hope success does not elude him in the long run.