Where Is Lupe Samano From My 600-lb Life Today? 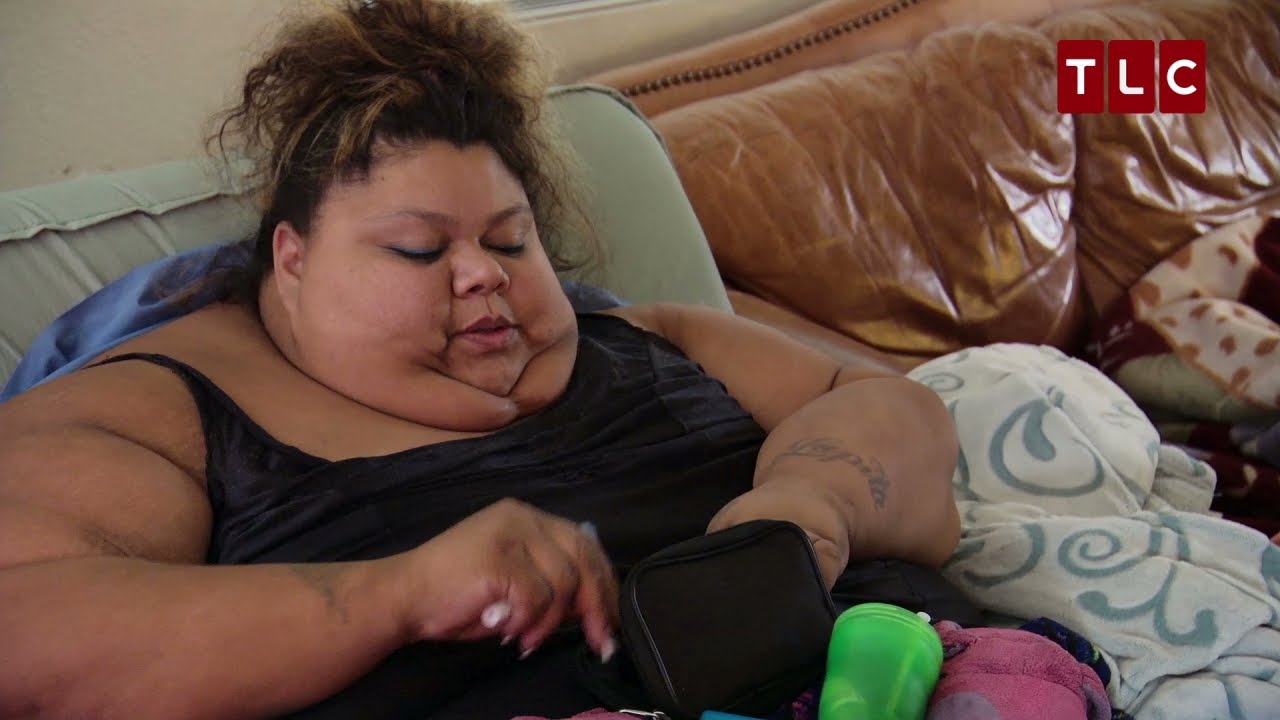 ‘My 600-lb Life’ is a TLC original series that follows a year in the life of morbidly obese people as they try to shed their weight under the care of Dr. Younan Nowzaradan (Dr. Now) and his weight loss program in Houston, Texas. They are given strict diet plans and exercises, and if they can follow that and lose weight on their own at first, then they are offered weight loss surgery to further assist them in their journey.

In some rare cases, the individuals find it hard to let go of their past and their lifestyle, but, more often than not, they can overcome their demons and succeed in losing weight so as to start living a healthy and relatively normal life. And that, fortunately, is the case for Lupe Samano.

The San Bernardino, California native, was 39 years old when she made her debut on the series. Weighing at 642 lbs, she had been bed-bound for over 12 years, with her husband, Gilbert Donovan, being her sole caretaker. Her life has not been easy, and remaining parallel to that, neither has been her weight loss journey. But let’s start at the beginning.

Lupe’s troubles with food started when she was just a kid. Her father had put her and her sister, Maria, in a bathtub, told them to stay there, and never came back. He abandoned them, and while Maria had gotten out of the tub, Lupe had stayed and waited, hoping that her father would come back for her. When he didn’t, she turned to food as a coping mechanism. By the time she was a teenager, she had crossed the 500 lb mark, and in her 20s, she had even gone into a diabetic coma.

In the 12 years that she had been unable to move or function or go out in public because of her weight, all she had done was overeat. At the age of 39, when she finally realized the mortal danger she had put herself in, she sought help and enrolled in Dr. Now’s program. Initially, of course, she had problems adjusting to the new diet and lifestyle, but she stuck through it and was able to shed enough weight to get the gastric bypass operation.

Her relationship with her husband had remained tumultuous throughout her journey, and fans were honestly shocked to see how he treated her. One particular incident involved Gilbert forcing Lupe, who was fresh out of surgery, to be intimate with him because of his “needs,” which caused her stitches to open and her wounds to get infected. But still, Lupe remained with him and later even defended him.

By the time her debut episode was coming to an end, Lupe had been able to lose an astounding 295 lbs, which meant that her end weight was 360 lbs (she had gained a few pounds during her adjustment period). Curious to know where she is now and what she’s up to? Let’s find out.

Where Is Lupe Samano Now?

Lupe is back in California, living in Redlands, and according to her Facebook profile, she is currently single. She and Gilbert separated sometime after her first follow up episode, after which she was able to move on and find love with Andrew Renteria in 2017. Unfortunately, Andrew, who was suffering from kidney problems and was on dialysis, suddenly passed away in early 2019, leaving Lupe alone and single again.

Last year, she also had to move and live in a nursing facility. However, she has not let any of it stop her weight loss progress. She has lost more than 400 lbs till now and has even undergone surgery for the removal of her excess skin. On her Facebook account, she opens up about missing Andrew and her parents, who have also passed away, but she also maintains a very positive outlook on life. Even though it hasn’t been easy for her, she has been unstoppable and seems to be doing really well for herself.

Read More: Where Is Ashley Reyes From My 600-lb Life Now?