Investigation Discovery’s ‘Diabolical: Til’ Death Do We Part’ is an episode that delves deep into the harrowing 2012 murder of Lyle Kopenkoskey, along with the people and the motive behind the same. In other words, it gives us a comprehensive look into the offense — committed with premeditation — to showcase how even the most ordinary people could have a dark side lurking beneath their skin. So now that it’s been a while since this matter came to a close for good, let’s find out all the details concerning Lyle’s abrupt demise and its ensuing aftermath, shall we?

How Did Lyle Kopenkoskey Die?

At the age of 58, Lyle Kopenkoskey of Petoskey, Michigan, had created a good life for himself in his forever hometown as not just a family man and a community member but also a hard worker. His gracious personality had actually ensured that he was one of the most respected individuals in the area, which is part of why his uninformed absence did not go unnoticed for long. Thus, after Lyle failed to show up for work on October 2, 2012, and wasn’t found at home either, his worried brother called the police, only for him to locate his bloody remains the following day.

Lyle was found brutally shot to death about 30 feet away from his parked truck along Kiebel Road in Resort Township — a spot not even in the direct route from his residence to his office. According to his autopsy, the Manthei Development Corporation employee had taken a total of five bullets — four to the back and a fatal one to his temple — but he bore no apparent defensive wounds that exhibited signs of a struggle. Considering the circumstances and the fact that the driver’s seat of his vehicle had been uncharacteristically pulled up, though, it was evident that Lyle had been murdered.

Almost as soon as inquiries began, Lyle Kopenkoskey’s high school sweetheart and wife of more than 39 years, Carol Ann Dunkel Kopenkoskey, became the prime suspect. After all, not only had she told detectives that her partner had left home for work between 5 and 6 am that fateful morning, but they also recovered an empty firearm case and books on committing murders/cleaning up crime scenes from the couple’s home. As if that wasn’t enough, they soon discovered that she had tried to withdraw $100,000 from her husband’s life insurance claims not long after his tragic death. 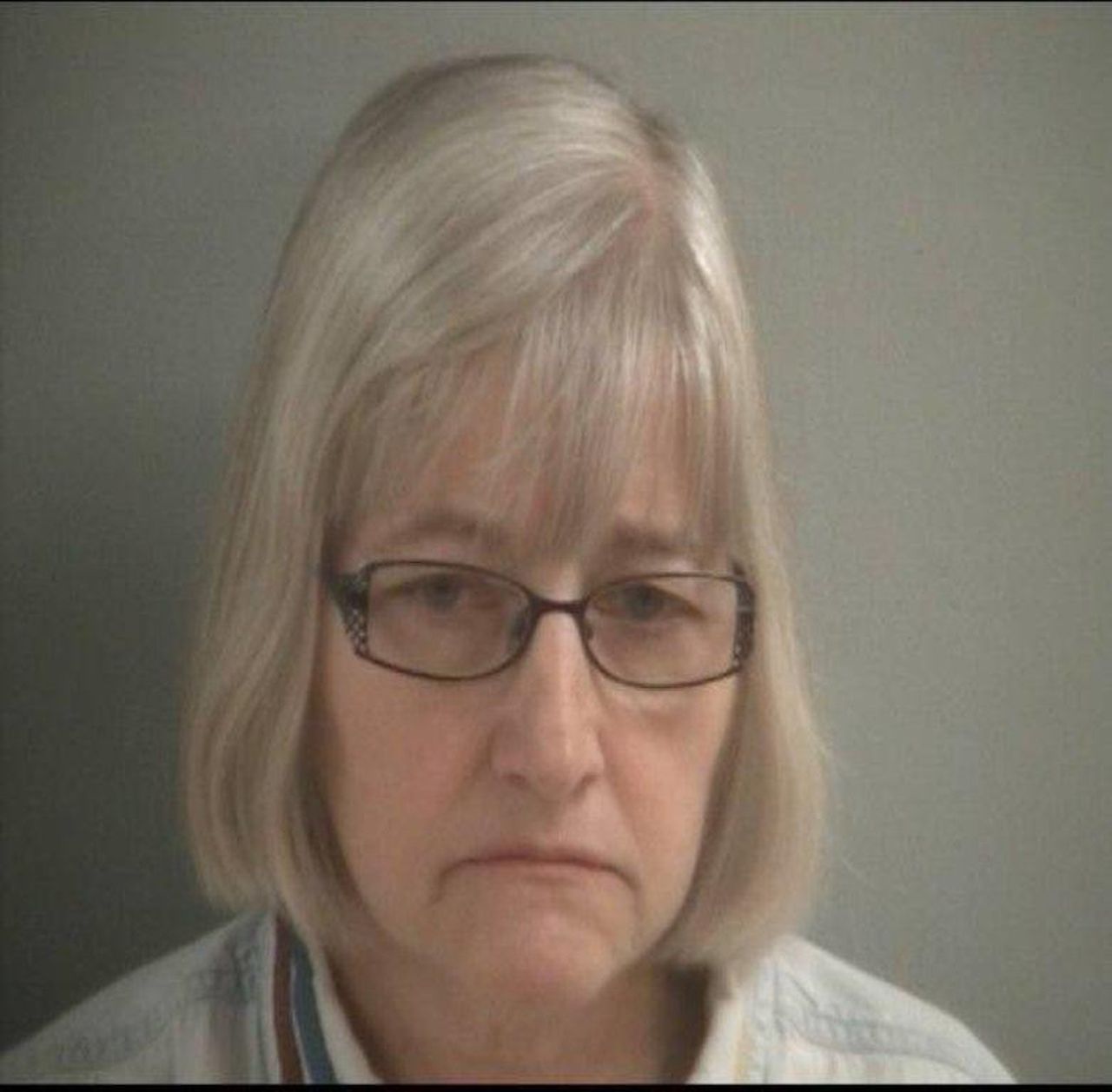 That’s when it came to light that Carol had been having a long-term affair (three or four years) with John Ernst and that they’d even spoken about getting Lyle out of the picture for months before the incident. In fact, she had gone as far as to offer $25,000 to an unidentified male to murder her husband around a month before the actual slaying, but that plan never transpired. Therefore, Carol was soon arrested and charged with one count each of first-degree murder, use of a firearm in the commission of a felony, and solicitation of murder.

However, the entire truth only came to light in January 2014, when the then-60-year-old pleaded guilty to the reduced charge of second-degree murder less than a month before she was scheduled to stand trial. Carol conceded that she’d driven Lyle out to Kiebel Road at 5:30 in the morning before using a .38 caliber revolver to shoot “him five times with the intention of killing him.” 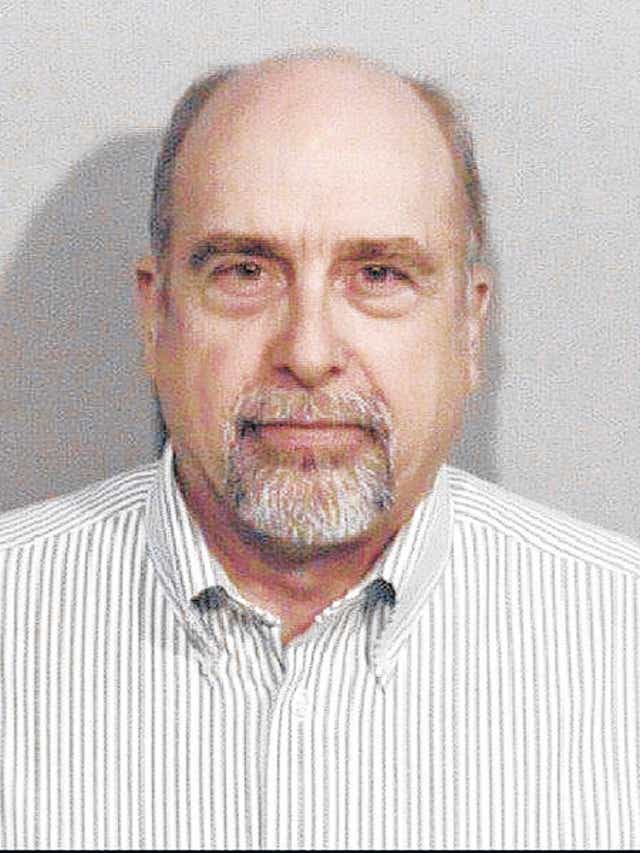 As per court records, Lyle had pleaded for his life following the first four consecutive shots, yet she still fired the last bullet straight to his head to finish the job. Then, Carol added, she met her boyfriend so that they could drive north and dispose of the unregistered weapon by throwing it off the Mackinac Bridge, an act that John completed. Her lover, John Ernst was thus indicted of accessory after the fact, along with six counts of perjury for lying about their relationship as well as his hand in the homicide while under oath.

Where Are Carol Kopenkoskey and John Ernst Now?

Carol Kopenkoskey had stated, “I still don’t know what came over me and made me snap to do such an evil thing” during her sentencing hearing. However, since every piece of evidence pointed towards deliberation, the judge completely dismissed her claims and sentenced her to 18-35 years behind bars. The fact that she showed little remorse even after claiming she loved her husband — the reason she didn’t want a divorce — also played a role in the penalty length. 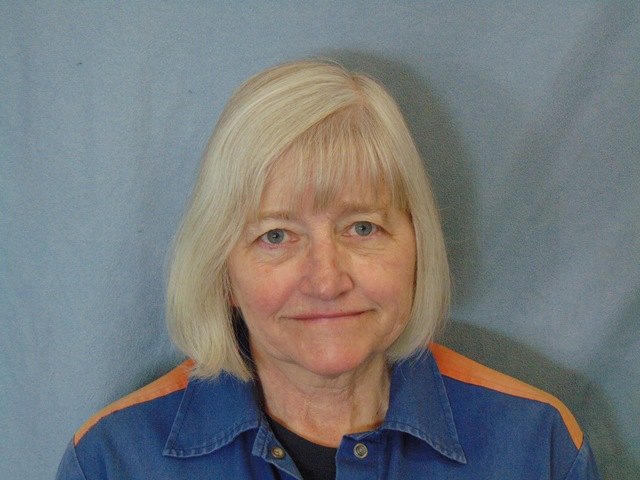 On the other hand, John Ernst received 2-15 years in prison following his guilty plea on two counts of perjury. Coming to their whereabouts, while it seems like John has since served his time and been discharged for good, 68-year-old Carol is currently incarcerated at the Women’s Huron Valley Correctional Facility in Pittsfield Charter Township, Michigan. According to the State Department of Corrections records, her earliest possible release date is December 22, 2031.