Lyntell Washington Murder: How Did She Die? Who Killed Her?

In June 2016, a beloved mother and teacher suddenly disappeared, leaving her young daughter behind. While the 40-year-old was found days later, the story didn’t have a happy ending. ABC News’ ‘20/20: The Barefoot Witness’ chronicles what happened to Lyntell Washington and how the authorities were led to the culprit through circumstantial evidence and witness testimony. So, let’s find out more about this case then, shall we?

How Did Lyntell Washington Die?

Lyntell Washington was a 40-year-old instructional specialist at Brookstown Middle Magnet Academy in Baton Rouge, Louisiana. She was described as a generous teacher who always tried to help her students and was named the Teacher of the Year for the 2014-2015 academic year. At the time of the incident, Lyntell was a loving mother to a 3-year-old daughter, in addition to being seven months pregnant. 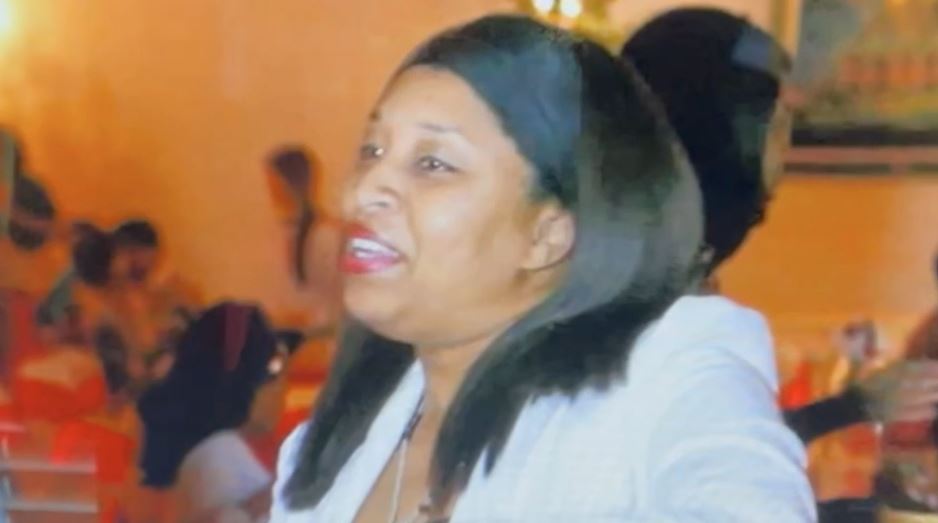 Lyntell was reported missing on June 9, 2016. This happened after a man called 911 upon noticing the 3-year-old near Lyntell’s abandoned car. The vehicle was found a block from her apartment, but she was nowhere to be seen. An extensive search resulted in the discovery of her severely decomposed remains in a ditch in Iberville Parish, Louisiana, on June 14, 2016. An autopsy of the skeletal remains revealed that she had been shot in the head, and her unborn child had also died.

When Lyntell’s 3-year-old daughter was discovered in the parking lot, her feet were stained with blood, and the car also had blood inside. While the authorities assumed the worst, they weren’t sure what happened to Lyntell. But an interview with the little girl provided some disturbing information. At the time, she stated that she was with Lyntell and a man she called “Mr. Robbie.” The little girl remembered a loud bang and said her mother was “in a lake” and “sleeping.” The police soon learned that “Mr. Robbie” was Robert Jovantie Marks, then the assistant principal at the same school Lyntell worked at.

The investigation revealed that Robert, a married man, had an affair with Lyntell and was the father of her unborn child. He was arrested soon after that, and once the body was found, he was charged with murder. However, Robert denied having anything to do with Lyntell’s death. At the time, Robert admitted to meeting Lyntell at the parking lot of a Walmart but claimed they only spoke for a few minutes before leaving separately. However, text messages between the two showed that Robert might have known that he was the father of Lyntell’s child.

A text from Lyntell asked whether Robert was shying away from his responsibility toward their unborn daughter. Furthermore, phone records showed Robert and Lyntell’s phones in Ramah, Louisiana, at around 9:45 pm on June 8, 2016, before returning to Baton Rouge a few minutes later. There was some confusion regarding where Lyntell was killed because of the cell phone records. Still, the authorities eventually believed that Robert shot her in East Baton Rouge before placing the body in her car with her daughter, dumping it in Iberville Parish, and then abandoning the vehicle and the girl.

At Robert’s trial in December 2020, the prosecution relied on cell phone evidence and Lyntell’s daughter’s testimony. The defense, though, called the case circumstantial. In the end, the jury sided with the prosecution, finding Robert guilty of murdering Lyntell, her unborn child, and several other charges. The authorities surmised that Robert killed her to keep the affair a secret. Ultimately, he was sent away for life.