ABC News’ ‘20/20: The Barefoot Witness’ delves into the tragic case of Lyntell Washington. The 40-year-old’s skeletonized remains were found after a search spanning several parishes in Louisiana. The investigators learned that Lyntell had been murdered, and her 3-year-old daughter possibly held the clue to the killer’s identity. Eventually, they were led to Robert Marks, Lyntell’s co-worker. So, if you’re wondering how Robert was arrested and where he might be today, we’ve got you covered.

Who is Robert Marks?

At the time of the incident, Robert Jovantie Marks was the assistant principal at Brookstown Middle Magnet Academy in Baton Rouge, Louisiana. He was Lyntell’s co-worker, but as the investigation revealed, their relationship went beyond being colleagues. On June 9, 2016, Leslie Parms called 911 after finding Lyntell’s 3-year-old daughter in a parking lot; the mother’s car was in the same lot. The authorities arrived to find the young girl with blood on her feet in addition to blood inside Lyntell’s car. In a startling development, it appeared that she was possibly present when her mother was killed. 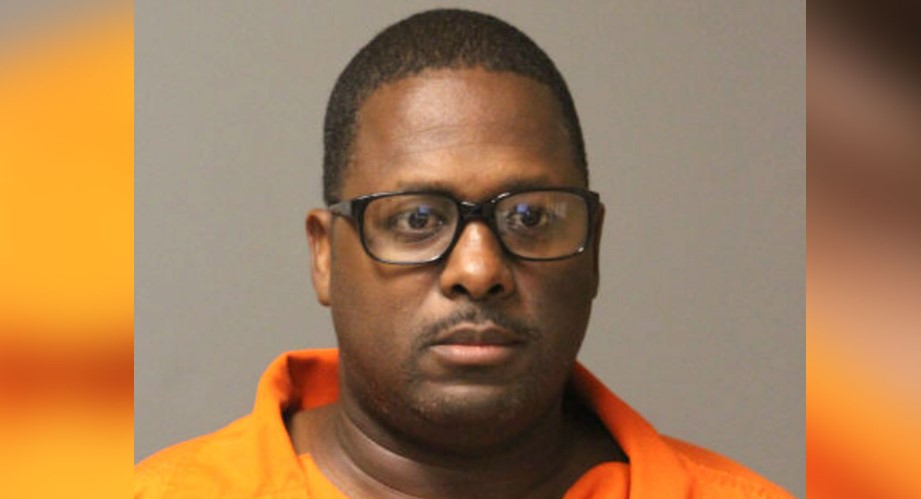 The 3-year-old told the police about being with Lyntell and someone named “Mr. Robbie.” Then, she recalled hearing a bang and seeing her mother shaking. Furthermore, Lyntell’s daughter said he was cleaning up the blood and added her mother was “in the lake.” Robert was married and had an affair with Lyntell. She was seven months pregnant at the time of her death, and he was the father. Lyntell was found on June 14, 2016, in a ditch in Iberville Parish, Louisiana. Her skeletal remains indicated that she had been shot in the head.

The authorities later stated that the unborn child could have survived with medical attention since Lyntell was in her third trimester and the baby didn’t suffer any trauma. When Robert was questioned, he admitted to meeting Lyntell at a Walmart parking lot in Baker, Louisiana, on June 8, 2016. However, he claimed they only spoke for about 30 minutes before leaving. Robert then stated that he was watching basketball games at a restaurant with some friends. While Robert was initially indicted in East Baton Rouge, cell phone evidence led to uncertainty regarding where the death happened.

So, in December 2020, Robert was indicted in Iberville Parish instead. Cell phone records showed that Lyntell and Robert’s phones were in Ramah, Louisiana, on the night of June 8, 2016. Furthermore, the authorities stated there was no evidence of a crime occurring at Lyntell’s apartment, Robert’s home in Zachary, Louisiana, or a landfill in the same area. Ultimately, they believed she was killed in East Baton Rouge, and the body was transported to Iberville.

Where is Robert Marks Today?

Robert was tried in December 2021, with the prosecution stating that he killed Lyntell to keep their relationship a secret. According to Lyntell’s co-worker, Lyntell had threatened to expose the affair. The prosecution also claimed that Robert had been seeing a third woman and told her he was a medical professional. The defense, though, asserted that the case was circumstantial; the murder weapon was never found, and there was no evidence that Robert actually had his phone with him around that time.

Nevertheless, the jury found Robert guilty of several charges, including second-degree murder, second-degree kidnapping, first-degree feticide, and aggravated kidnapping of a child. In February 2022, then 45, he was sentenced to life in prison without the possibility of parole. Records indicate that he remains incarcerated at the Louisiana State Penitentiary in Angola, West Feliciana Parish.

Read More: Where Are Lyntell Washington’s Daughter and Sister Now?