Ma Anand Sheela’s Husbands: How Did They Die? 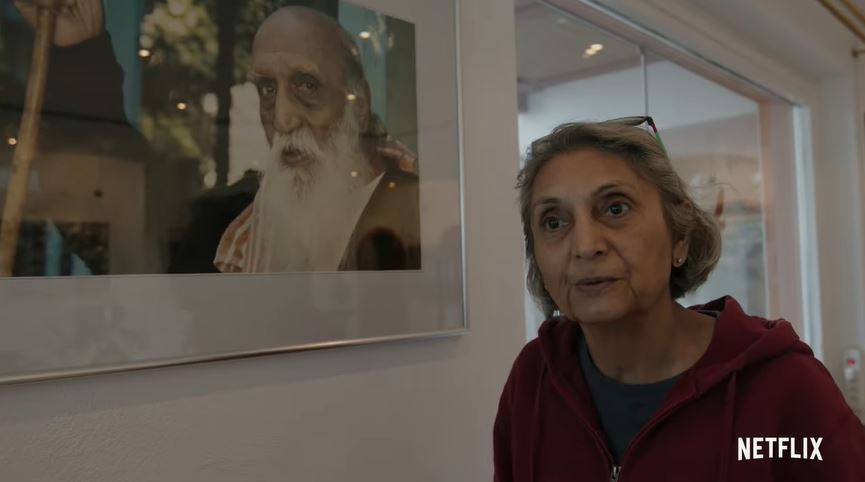 Netflix’s ‘Searching for Sheela’ is a documentary film about the convicted felon who turned her life upside down after her stint in prison for her role in the 1984 Rajneeshee bioterror attack. As a top aide and assistant of the movement’s leader, Bhagwan Rajneesh, or Osho, Ma Anand Sheela had a lot of power in her hands. However, in the series, she reveals the reality of what she went through in those years and also opens up about her relationships. So, let’s find out all that there is to know about her three husbands, shall we?

Who Were Ma Anand Sheela’s Husbands? What Happened to Them?

Ma Anand Sheela, or Sheela Ambalal Patel, talks about her first husband, Marc Harris Silverman, from Highland Park, Illinois, whenever she gets the chance. In her book ‘Don’t Kill Him,’ she describes how she met and fell in love with the 21-year-old hopeful physicist in New Jersey when she was just 18-years-old. Initially, Marc didn’t want to be with her due to his medical issues. But once they got to know each other, Sheela knew that they had to at least attempt to “defy logic.” As per reports, they tied the knot on June 20, 1969, and remained married until he passed away from Hodgkin’s Disease on June 11, 1980. 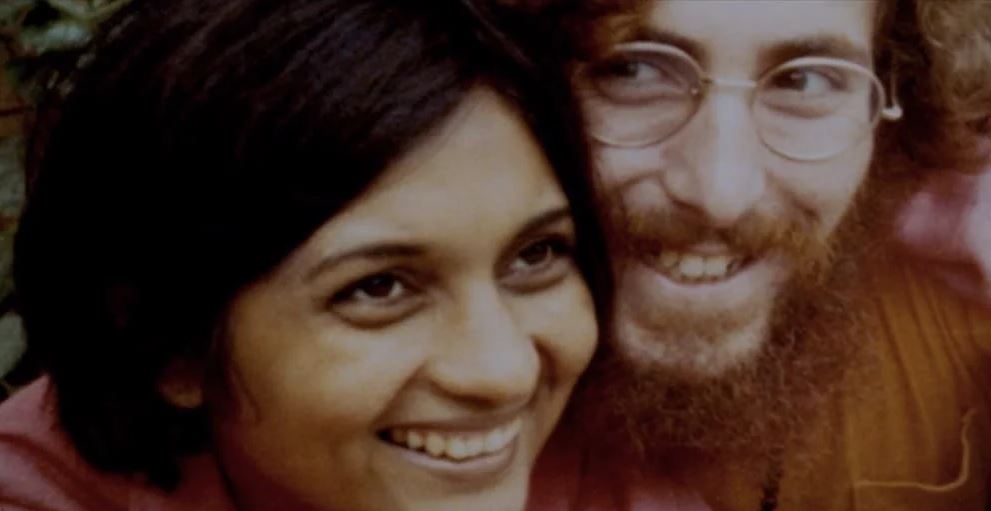 Marc, who had relocated to India with Sheela in 1972 to be Osho’s disciple and study enlightenment, was referred to as Swami Chinmaya. He was 33 at the time of his death. “Marc had Hodgkin’s Disease,” Sheela admitted in Netflix’s ‘Wild Wild Country.’ “He battled with it (for) thirteen years. That was a naked sword, and it was always there sitting. (The) night before he died… I knew that something was wrong with Chinmaya.” With that said, though, as per a former Rajneeshpuram mayor’s testimony to the FBI, “Sheela told him…that she had injected her first husband with an injection that caused his death.”

Sheela tied the knot with her second husband, John Joseph Shelfer, aka Prem Jayananda, months after Marc’s passing, in December 1980. He was a former New York City bank officer but had left his job to follow in Osho’s footsteps. John subsequently became a high-ranking executive for both the Rajneesh Foundation International and Rajneesh Investment Corp. Yet, he and Sheela filed for divorce within a few years, with him later admitting to fearing for his life during their marriage, if reports are to be believed. John left the Rajneesh movement after returning from a trip to Germany in late 1985. 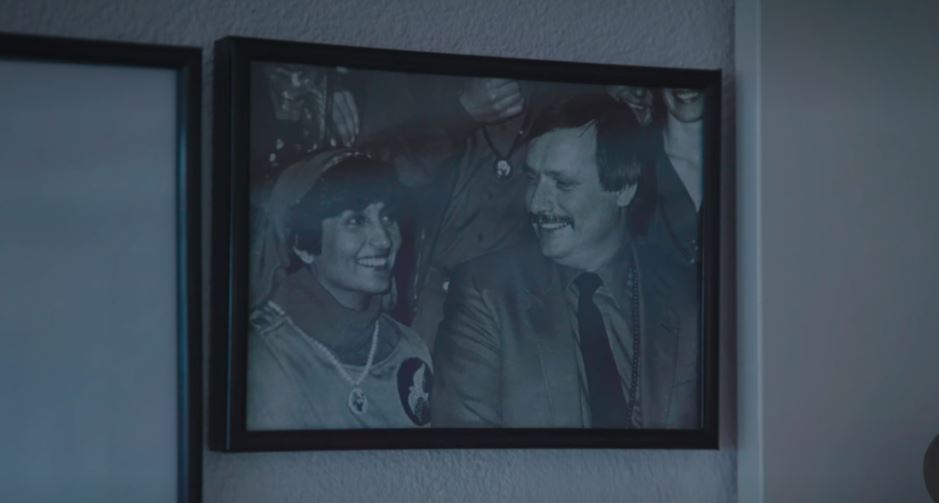 In December 1984, Sheela married Urs Birnstiel, aka Dhyan Dipo, a Swiss citizen in charge of the Zurich Rajneesh commune. She became an official citizen of Switzerland through him, where she eventually settled after her stint in prison. From what we can tell, the couple had espoused while Sheela was still married to John, so they obtained a backdated divorce. Unfortunately, in 1992, after a fleeting time together, Urs succumbed to AIDS, and Sheela’s final union came to an end. To this day, Ma Anand Sheela, having taken up her third husband’s last name, goes by Sheela Birnstiel.

Read More: Who Were Ma Anand Sheela’s Parents? How Did They Die?