Mad Rabbit Shark Tank Update: Where Are They Now? 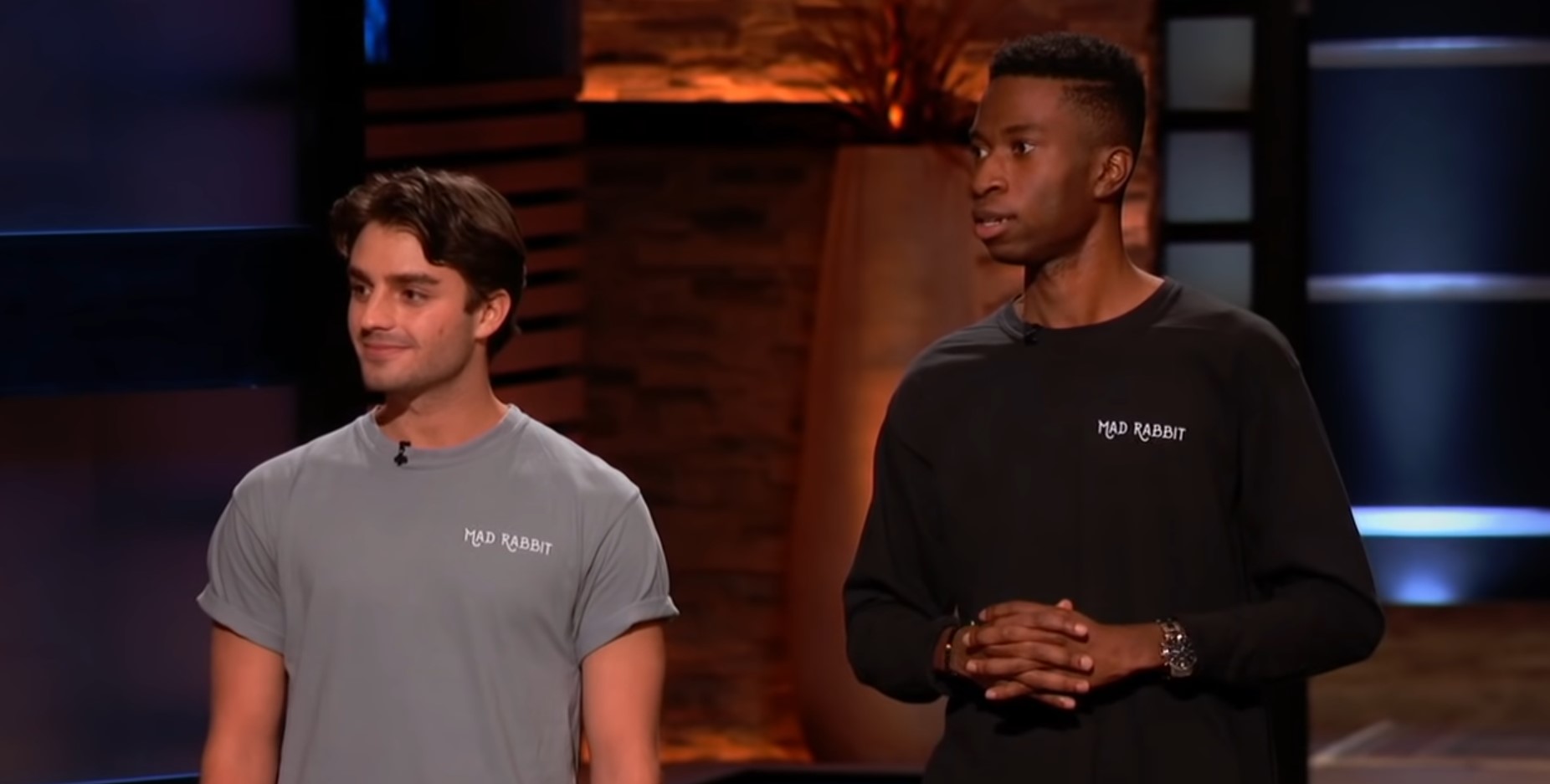 Entrepreneurs Oliver Zak and Selom Agbitor appeared on ‘Shark Tank‘ season 12 episode 19 hoping to impress the Sharks through their company, Mad Rabbit. While being tattoo enthusiasts, Oliver and Zak were frustrated with the chemical-based tattoo aftercare solutions available everywhere. Mad Rabbit aims to combat this issue through its completely natural range of tattoo aftercare products. Well, here’s a closer look at the company and how it is doing today!

Mad Rabbit: Who Are They and What Do They Do?

Oliver Zak’s professional career started early as he took on various internships, including the duties of an SEO Marketer, Social Media Manager, and Finance Intern, among others. While studying at Miami University, he worked as a Transaction Advisory Intern at EY-Parthenon, and after graduating with a Bachelor’s Degree in Finance, Oliver was offered the permanent position of a Strategy & Execution Consultant in the same company. However, since he had already co-established Mad Rabbit back in January 2019, Oliver decided to leave EY-Parthenon in Jan 2021 and is currently involved in his own company on a full-time basis. 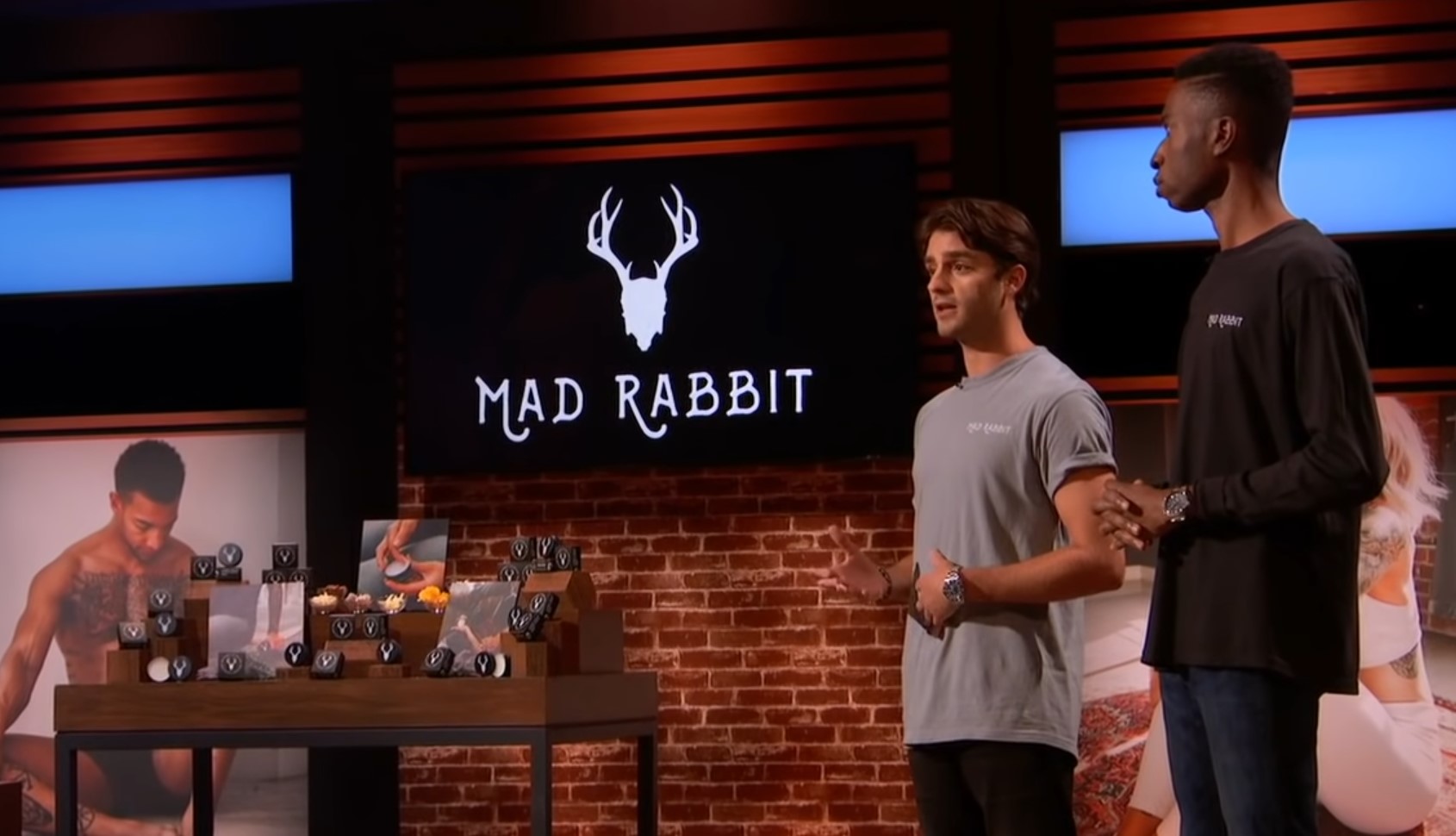 On the other hand, Selom Agbitor took on several internships during his University years and worked for top companies like Molina Healthcare, Randstad USA, and  Unilever. These experiences helped him prepare to face the professional field, and once Selom graduated with Bachelor’s degree in Finance from Miami University in 2019, he joined Textron Aviation as a Finance & Accounting LDP. Although Selom and Oliver established Mad Rabbit in January 2019, the former earned some more experience while working as a Finance & Accounting LDP at Bell Flight before quitting everything to run Mad Rabbit.

Interestingly, Oliver and Selom were classmates at the University of Miami and were pretty enthusiastic about opening up their own businesses. Moreover, they connected over their shared love for tattoos and knew that it could be wonderful if they could turn their passion into a living. That opportunity presented itself when Oliver got a tattoo, and the artist asked him to use petroleum jelly in order to let it heal. This surprised Oliver as he was reluctant to use a chemical-based compound like petroleum jelly on his skin. That was when he got together with Selom, and the two came up with a natural plant-based solution that would heal tattoos and keep them fresh without the harmful effects of chemicals.

Mad Rabbit’s first product was an all-natural tattoo balm made from cocoa butter, beeswax, calendula, cucumber, lavender, Shea butter, almond, and Frankincense. It is completely devoid of chemicals and can be used to keep one’s tattoos looking fresh and bright. Later, they also began producing a 30 SPF sunscreen and a soothing gel, both of which are hundred percent natural.

Where Is Mad Rabbit Today?

Interestingly, even though Oliver had envisioned a natural tattoo balm in his mind, it wasn’t easy to figure out the ideal formula as he and Selom went through several prototypes before achieving perfection. Subsequently, Mad Rabbit launched in 2019, and Selom and Oliver were pleasantly surprised at the positive response to their product. However, as the orders grew, the friends found themselves working for over twelve hours per day as the mixing and packing were done by hand. Still, they were determined to see the hard times through, and once sales picked up, Mad Rabbit set up several manufacturing and distribution plants, which helped increase their reach and the speed of production. By the time they appeared on ‘Shark Tank,’ the friends had already earned over six figures in sales and were looking to turn Mad Rabbit into a lifestyle brand.

Even though Oliver and Selom came onto ‘Shark Tank’ hoping to get $500,000 for a 5% stake in their company, there was quite a bit of haggling before they accepted an offer by Mark Cuban, who gave them $500,000 for 12%. The ‘Shark Tank’ appearance also increased Mad Rabbit’s reach exponentially overnight, and the company found itself swamped with orders from all around the United States. At present, apart from being valued at $3 million, the company got into an equity partnership, which saw them become the exclusive tattoo aftercare brand of the tattoo and lifestyle magazine, Inked. Additionally, while they earned around $12 million in revenue in 2021, the expected revenue in 2022 lies somewhat around $20 million.

Customers interested in getting their hands on Mad Rabbit products can buy them off their official website as well as Amazon. Moreover, apart from its original products, the company has introduced several new products, including a Daily Body Wash, a Daily Lotion Tube, and numbing cream. The price is also quite affordable as most products range between $45 to $30, while a subscription service can help one save more money. It is incredible to witness Mad Rabbit’s success, and we are certain that the company will reach greater heights in the years to come.