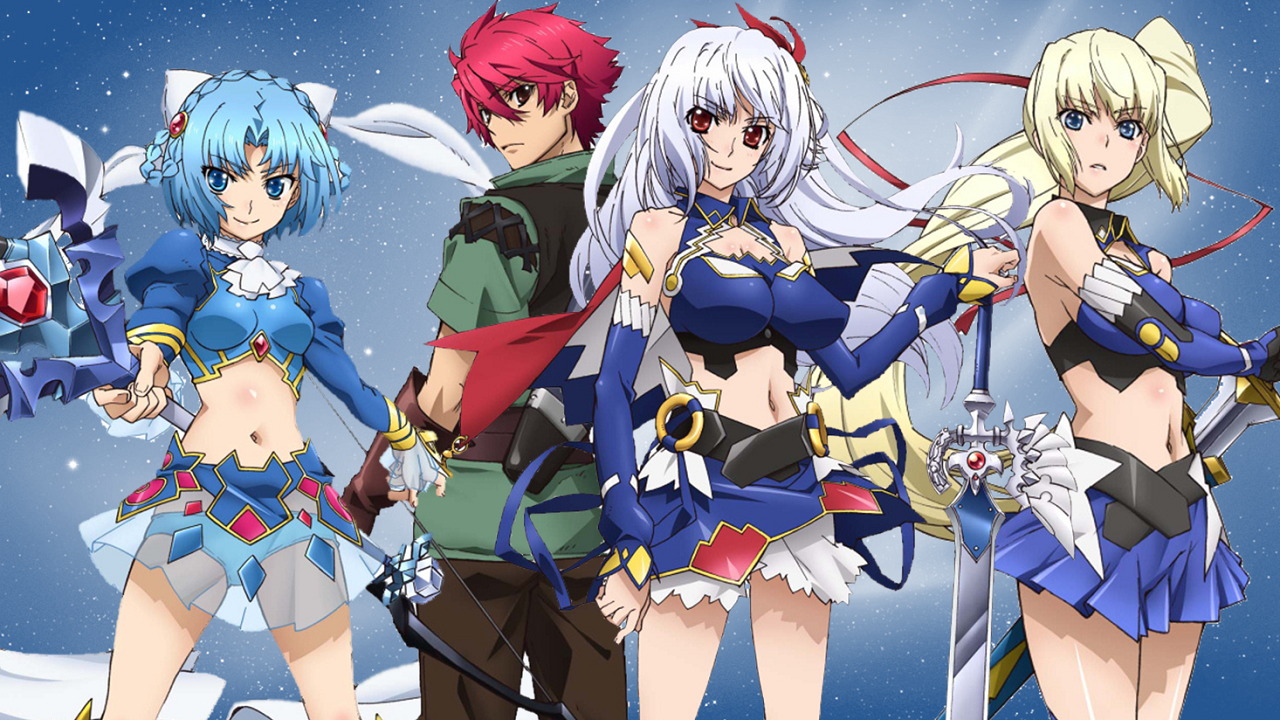 ‘Madan no Ou to Vanadis’ is a war anime that involves elements of many different genres. It follows a very intriguing storyline and compliments it with a whole lot of Ecchi. While its stunning character designs are enough to make you fall in love with it, its intricate war strategies will further stem your interest in the show.

‘Madan no Ou to Vanadis’ is also heavily flawed in regards to certain aspects such as the pacing of its storyline, however, for the most part, it is a pretty enjoyable anime for anyone who’s into captivating historical war-themed shows. If you have already seen its first season, you might want to read further to know more about the prospects of its renewal in the future.

Madan no Ou to Vanadis Season 2 Release Date: When will it premiere?

Now when it comes to its second season, it seems very less likely that there will be one because, in a lot of ways, the first season seemed like a mere promotion for its source material. And though it did get quite popular after its first season, the rating that it has received on most platforms is fairly mediocre. If by any chance, its creators are still thinking of producing another season, we can expect ‘Madan no Ou to Vanadis’ season 2 to premiere sometime in 2021. However, if no announcements are made by then, we’ll probably never get to see any more of it. As soon as we get any confirmed news regarding its renewal, we will update it here in this section.

As of now, the English dub of ‘Madan no Ou to Vanadis’ is not available on any legit streaming platforms but you can still watch with its original Japanese audio and English subtitles on Crunchyroll.

Madan no Ou to Vanadis Plot

‘Madan no Ou to Vanadis’ is set in Europe where a gruesome war is underway. One of the warring nations is  Zhcted, which has seven regions ruled by War Maidens, known as Vanadis. Eleonora “Elen” Viltaria, who is one of the Vanadis, decides to wage a war against the neighboring rival country of Brune using her powerful dragon-carved weapons. With the events that follow, a strange unlikely alliance completely twists the direction of the brewing war and surfaces new secrets and conspiracies.

Madan no Ou to Vanadis Characters

Elenora, more commonly known as Elen, is the main character of the series who is one of the seven Vanadis. After she captures Tigre from war, she also becomes one of his closest allies. In appearance, she is a beautiful young woman with long flowing white hair and big red eyes. She vows to protect the people of Leitmeritz or Zhcted from harm and uses any means necessary to make sure that she keeps her word. She is tough and is a very brave warrior who always puts the lives of her people before herself. Apart from being brave on the battlefield, she is also very open-minded and believes that her relationships and bonds with her people will later reflect in the war.

Elenora’s presence demands respect and all of her peers look up to her. She’s very easy going and when she’s not on the battlefield, she loves playing pranks on others. But despite having a very tough demeanor, she can also be very sensitive when it comes to her relationships with people. She refuses to admit it, but she gets really attached to the people who are close to her. Time and again, she likes to be a little laid back about everything and even sneaks out of her castle to take long strolls outside.

Vorn is the main male protagonist of the series, who is the Earl of his home territory of Alsace. In appearance, despite being a teenager, he looks like a fully grown adult. He is quite tall and has a lean muscular build. He has red hair, hazel eyes and always carries his bow with him. He cares more about the love he has for people and that’s the sole reason why he fights enemy forces. He does not care about his loyalty to the crown and treats all of his people with the utmost veneration. His love for his nation is so strong that he even puts his own life on the line just to makes sure that his people are safe. Even the Vanadis and aristocrats across the continent respect him because of how kind and humble he is to everyone.