Made in Abyss Season 2 Episode 3 Recap and Ending, Explained 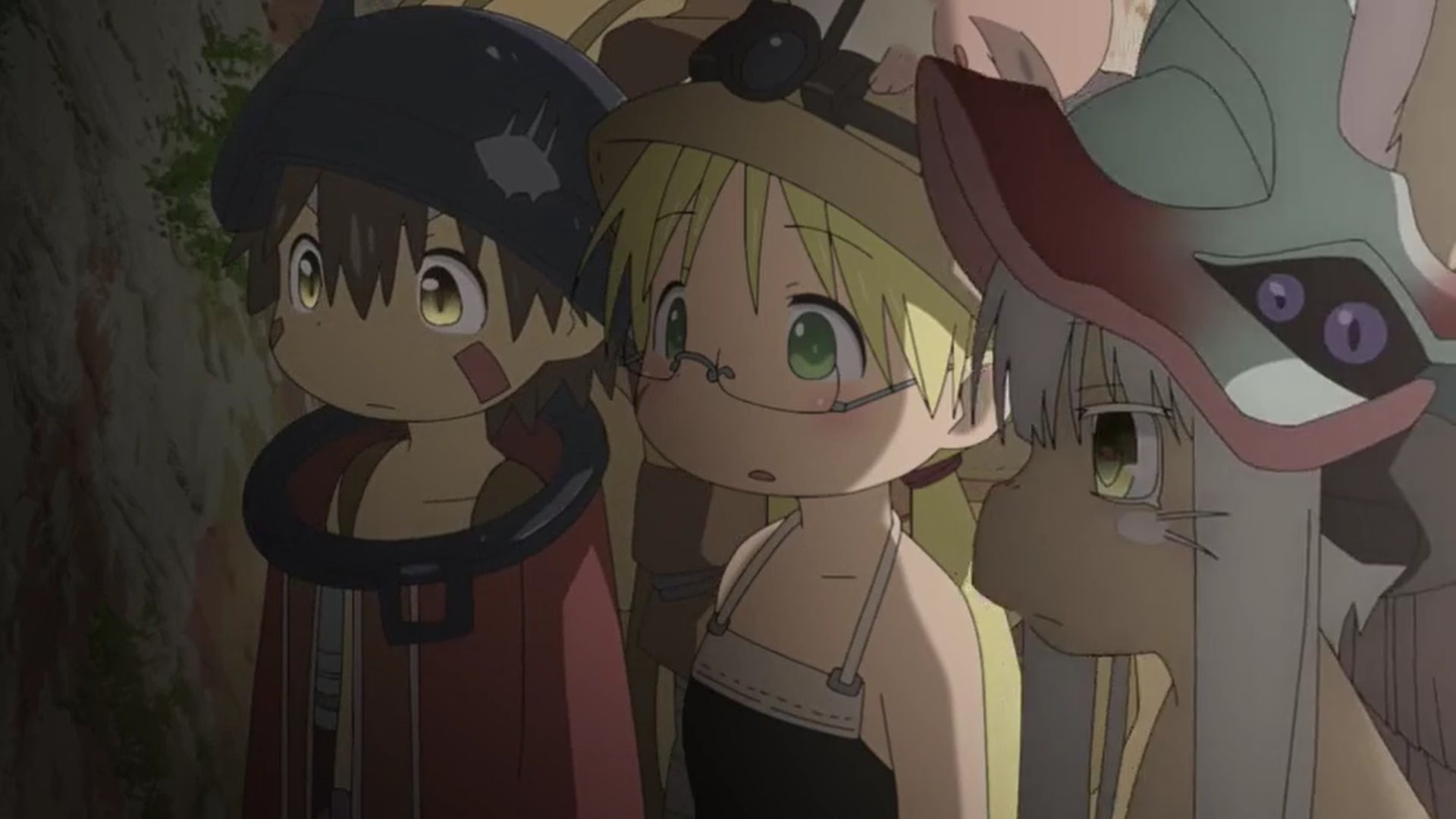 Made in Abyss Season 2 Episode 3 Recap

After arriving in the village of the Hollows, Riko, Nanachi, and Reg meet a strange-looking being who appears to be quite intelligent. They later find out that he is a hollow named Majikaja and much to their joy, he is even eager to help them meet their friend. As they follow their new friend, Reg begins to worry about the curse but Nanachi manages to reassure him. They later find Prushka being operated on by another Hollow. 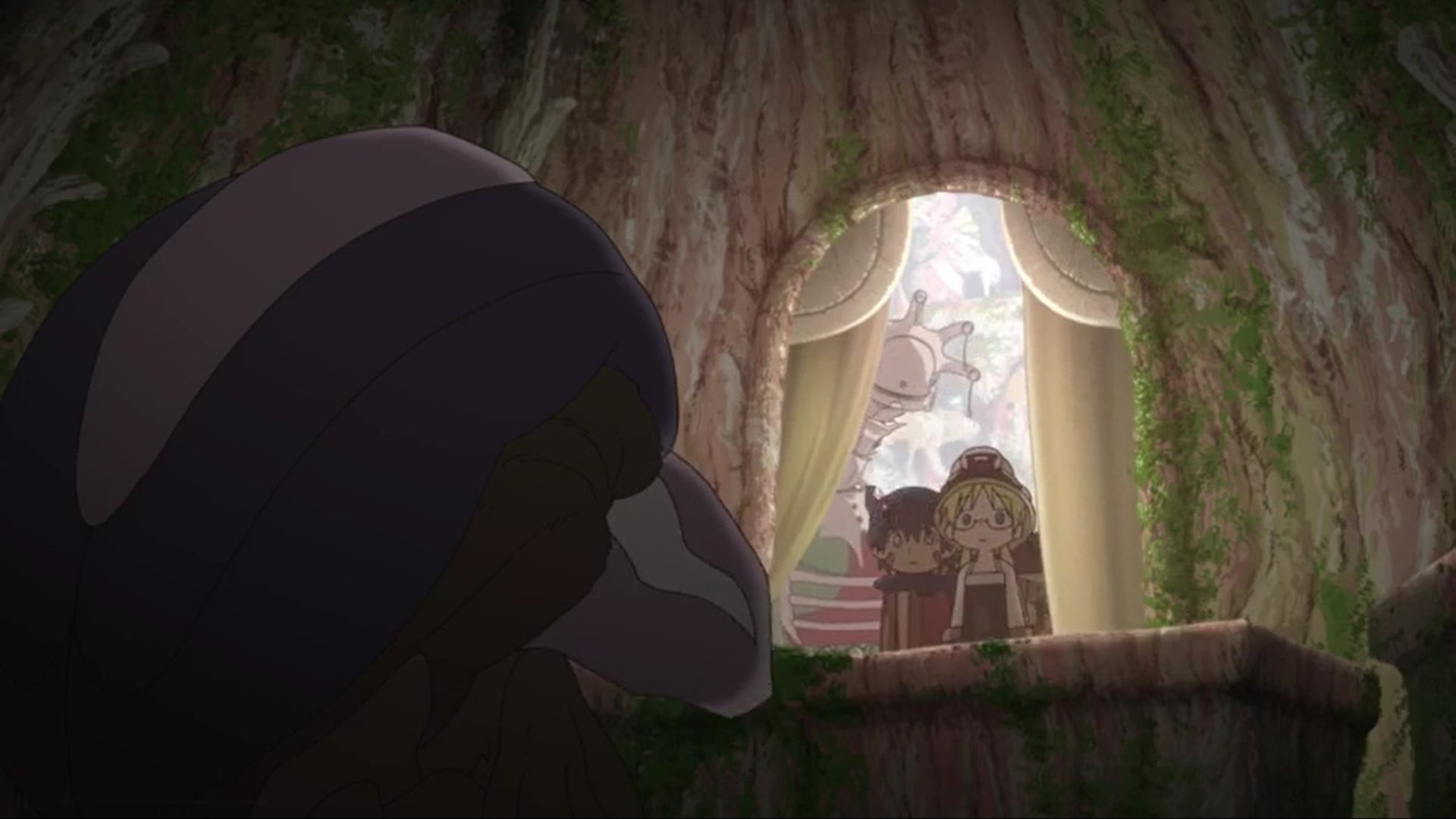 Although the trio is about to intervene Majikaja explains that she needs to attain her true form following which the friends finally feel a bit better. Majikaja later takes them to a market where he explains that they can purchase anything as long as they are willing to pay its price. Riko is thrilled to find one of the letters written by her mother and asks Majikaja to purchase it for her not truly realizing how the exchange of goods takes place in the Village of Hollows.

When she realizes that she will have to trade a body part for the letter, Riko changes her mind. Majikaja continues to show them the rest of the village as he discusses the value of different things in more detail. He argues that Nanachi has wonderful value since she is quite lively and is protected by a strong desire. While all of this is happening, the hollows near the trio continue to come closer to them. Since Riko does not find it alarming, she hands over Meinya to one of them. 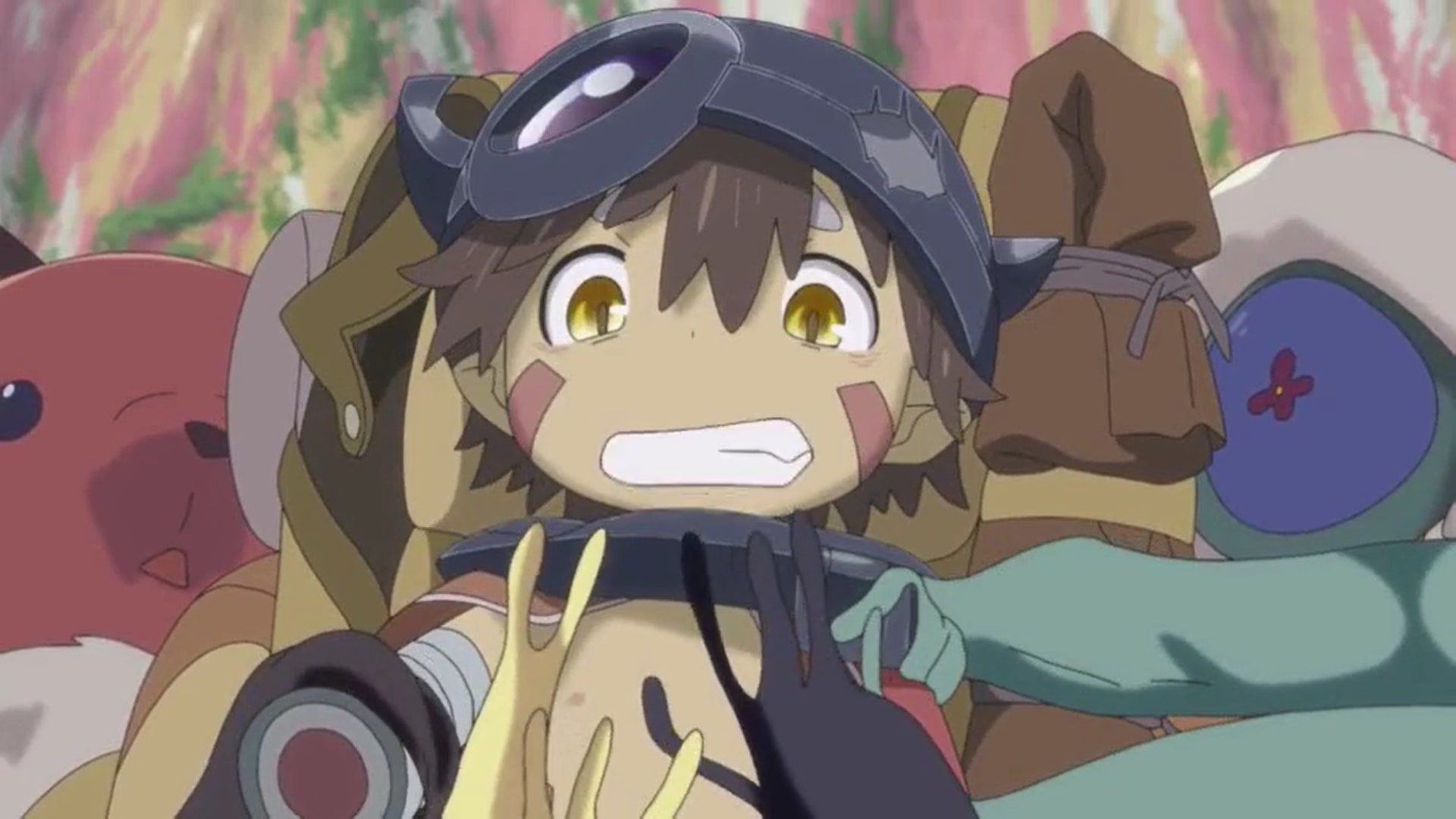 However, the hollow end up pressing Meinya’s stomach so hard that he almost kills her. Nanachi immediately springs into action and ensures that her little friend is alright. Following the inexplicable incident, the three friends go to an inn where they eat as much as they can- ignoring the obvious signs of food contamination. Riko ends up falling sick while Nanachi and Reg decide to explore the village.

Made in Abyss Season 2 Episode 3 Ending: What Are Hollows? Who is Faputa for Them?

Hollows are special beings who have managed to withstand the curse of the City of the Unreturned. However, they have to pay for it with their bodies, which have become deformed as a result. In most cases, the bodies of the Hollows are shaped according to the shape of their true desires. Therefore, in a sense, they are just a shadow of their previous self and can interestingly take different forms that are overwhelmingly decided by the circumstances (which includes their desires as mentioned earlier) of their transformation. 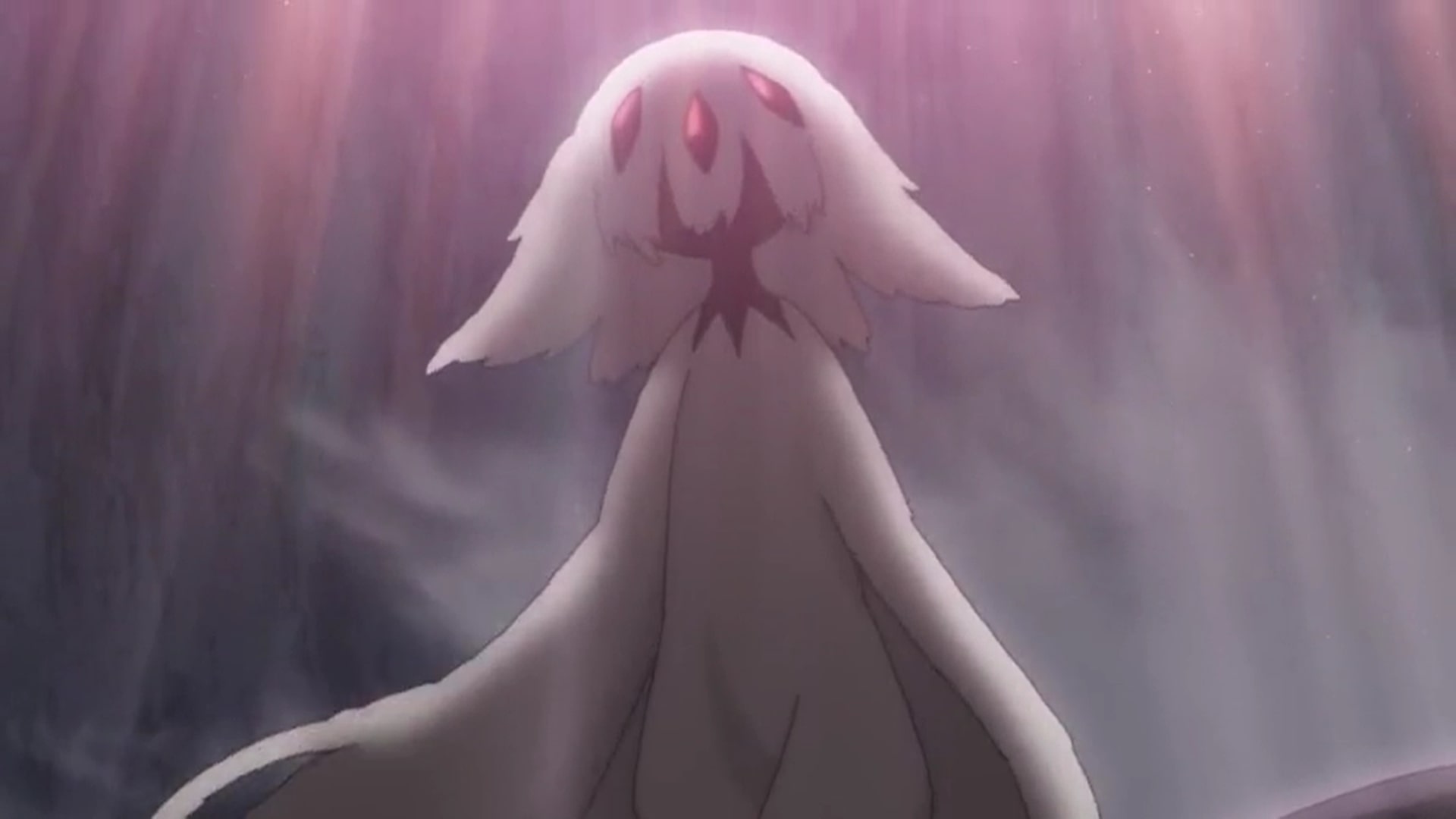 After Riko falls ill and has to rest in the inn for some time, Nanachi and Reg decide to go outside. Nanachi plans to get something useful for Riko and Meinya. However, just when they are walking toward the entry of their inn, they are startled by the commotion outside. When they see Majikaja also going in the same direction as others, the two friends ask him what is the reason for all the buzz. Majikaja explains that everyone wants to catch a glimpse of Faputa, whom he defines as the true embodiment of value.

According to him, Faputa is able to go from one place to another without getting seen. Nanachi immediately wonder whether it was she who kidnapped Prushka from them and left the note as well. Only someone with her powers could have managed to do something like that. While Majikaja appears to be awed by her mysterious persona and lacks an intimate understanding, he shocks Nanachi and Reg by calling her the Princess of the Hollows.

Do the Ganja Suicide Corps Find the Golden City?

After traveling for several days through the rough sea and with the help of the local people of the island, the Ganja Suicide Corps not only find the sixth layer of the Abyss but also managed to reach the Golden City. Upon their arrival, they meet the Hollows there and struggle to communicate with them. 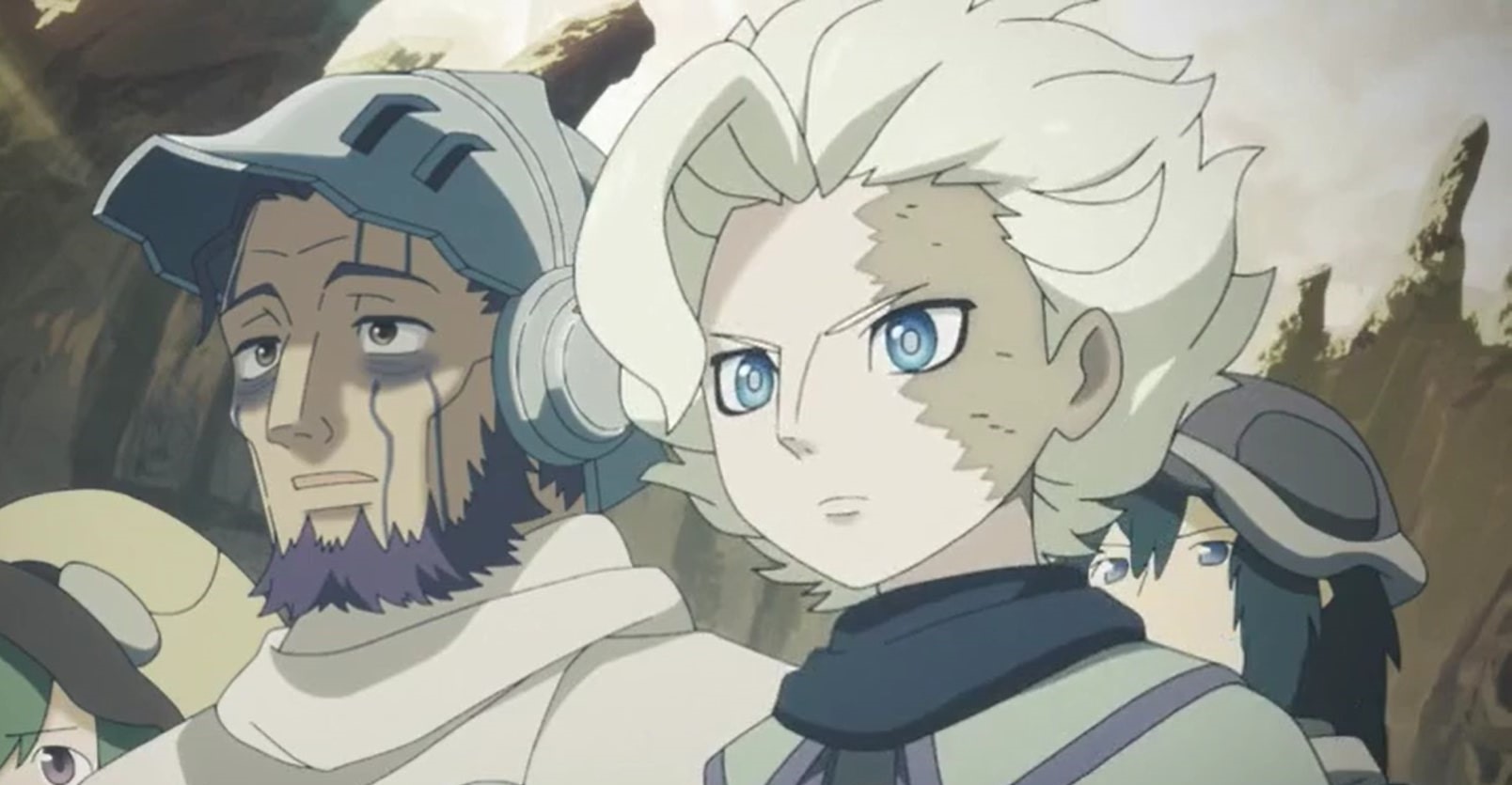 However, just when it appears that they are finally on the same page with the Hollows, a huge dragon just casually comes out of nowhere and eats one of them. The Ganjas who have just arrived in the City of Unreturned, realize that they now have a frightening challenge in front of them. With no previous knowledge, they must face the various unknown enemies waiting for them in the Sixth Layer.

Read More: Is Made in Abyss Season 2 on Netflix, Hulu, Prime, Funimation, or Crunchyroll?