Made in Abyss Season 2 Episode 4 Recap and Ending, Explained 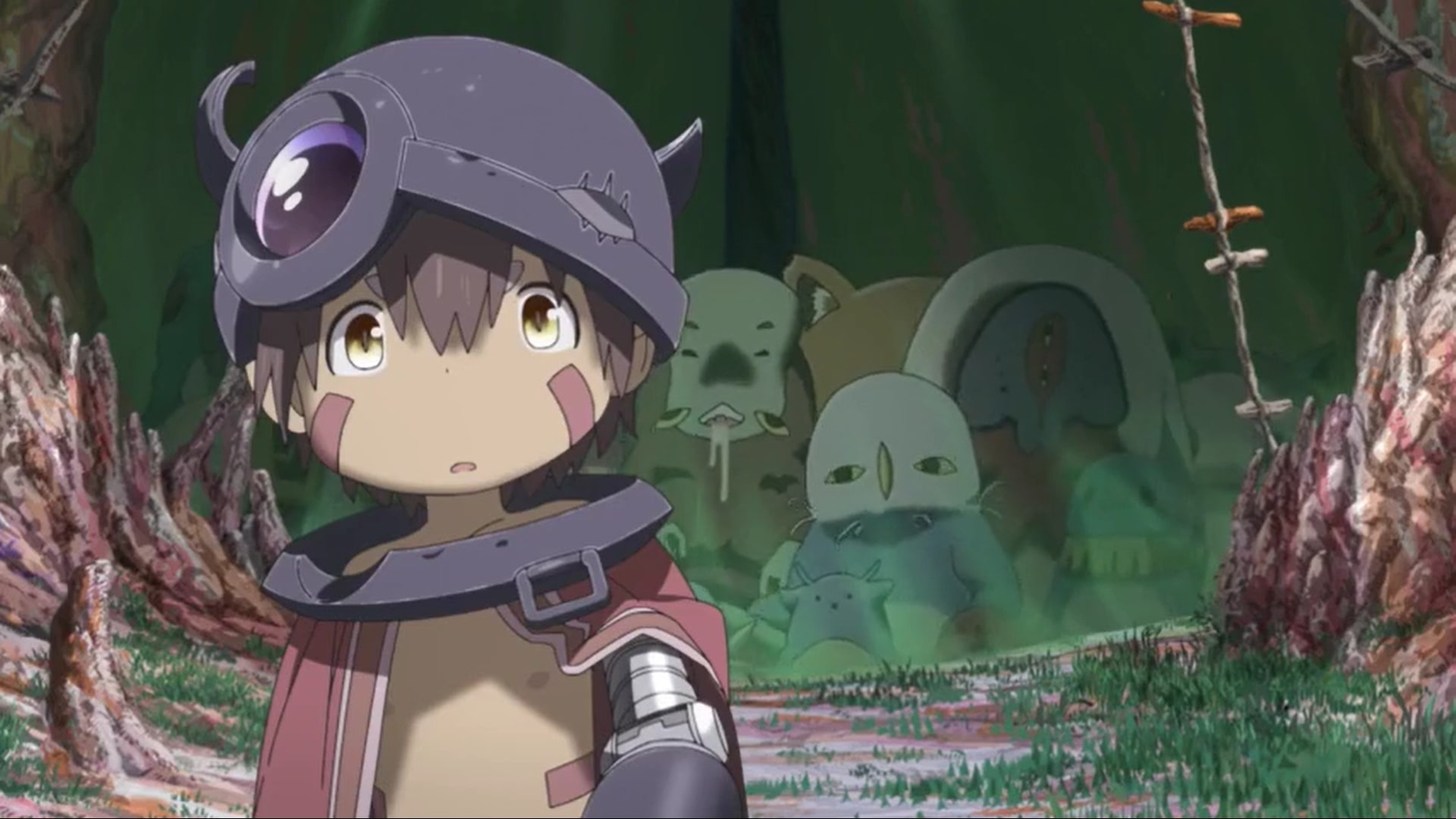 Made in Abyss Season 2 Episode 4 Recap

After Majikaja informs Nanachi and Reg about Faputa, the friends speculate the possibility that she is probably the one who took Prushka away and left the note behind. Since Riko and Meinya are in bad shape, Nanachi asks Reg to go scouting alone so that she can look after their friends in the meantime. Reg is more than happy to take the responsibility. Once he leaves, Nanachi asks Majikaja about the market so that she can get water and fruits for her friends. 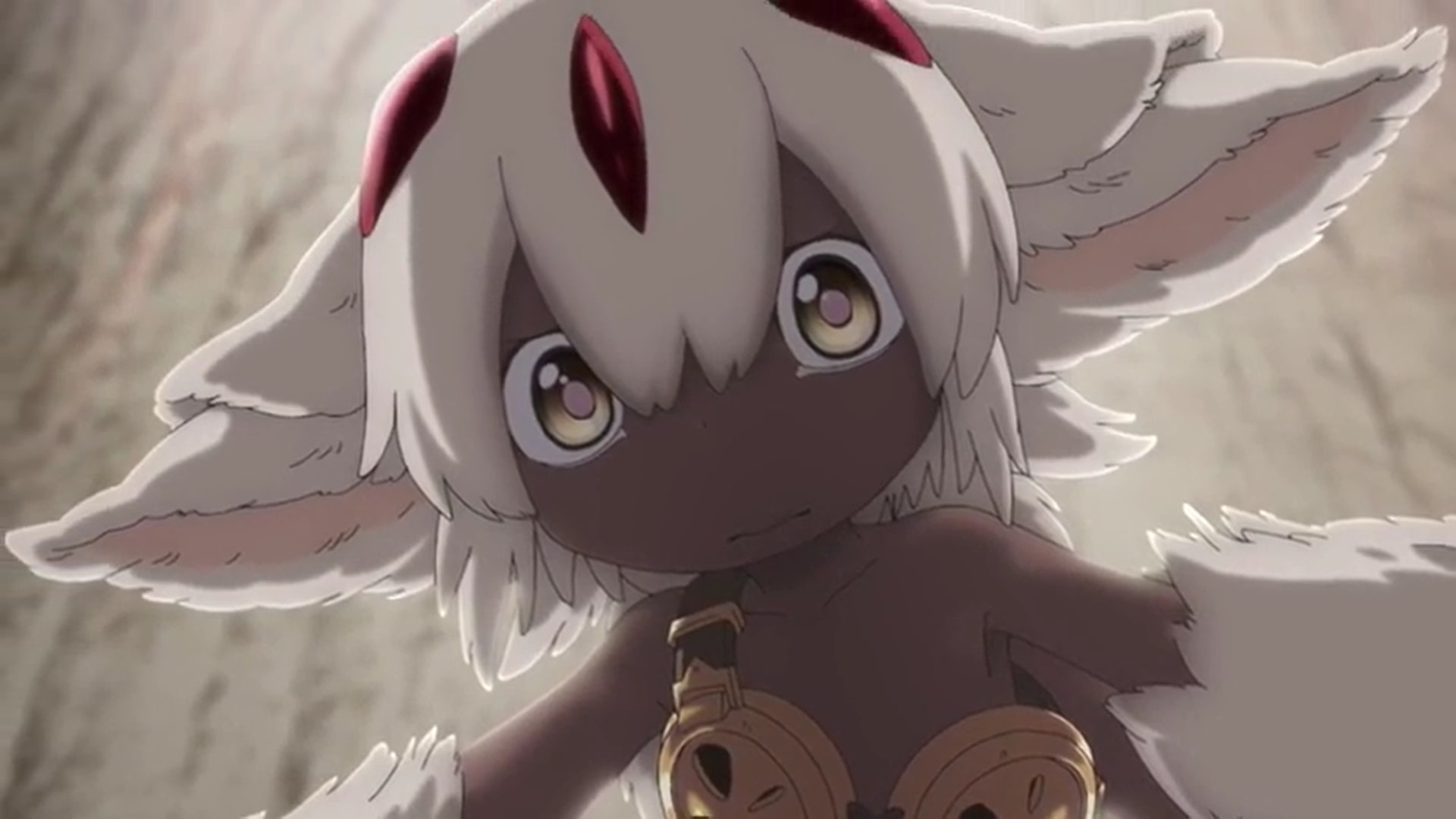 When Reg finally gets to see Faputa up close, he just stands in disbelief. However, before he could fully understand the situation that he is in, Faputa suddenly disappears and reappears a moment later behind Reg. She does not hesitate to come close to him and observes him with a keen eye. It appears that she has found a long-lost friend. Meanwhile, Reg is also trying to understand Faputa who appears quite like Nananchi but feels a lot more complete as a whole. All of sudden, Faputa inquires Reg about his arm and strangely refers to him as sosu.

By this time a lot of hollows have gathered there and are keenly observing the duo. Therefore, Faputa takes Reg to an isolated location where she begins to confirm whether he is actually the friend she thinks he is. She refuses to answer any questions asked by Reg and checks the injuries on his stomach. As she tastes his blood, Faputa immediately recognizes him and refers to him as sosu again. She is about to open his pants as well just to be sure but Reg has had enough by this time.

After she has messed up his stomach injury just to verify if he was indeed her friend, Reg did not want to stay anymore with Faputa. He tells her that he wishes to be with his friends more than anything else in the world and just leaves despite Faputa’s requests. Meanwhile, Nanachi visits the market with Majikaja. She learns that the system of exchange that runs the village understands people’s deepest desires. It can interpret the language of the soul which eventually decides the value of things and people. 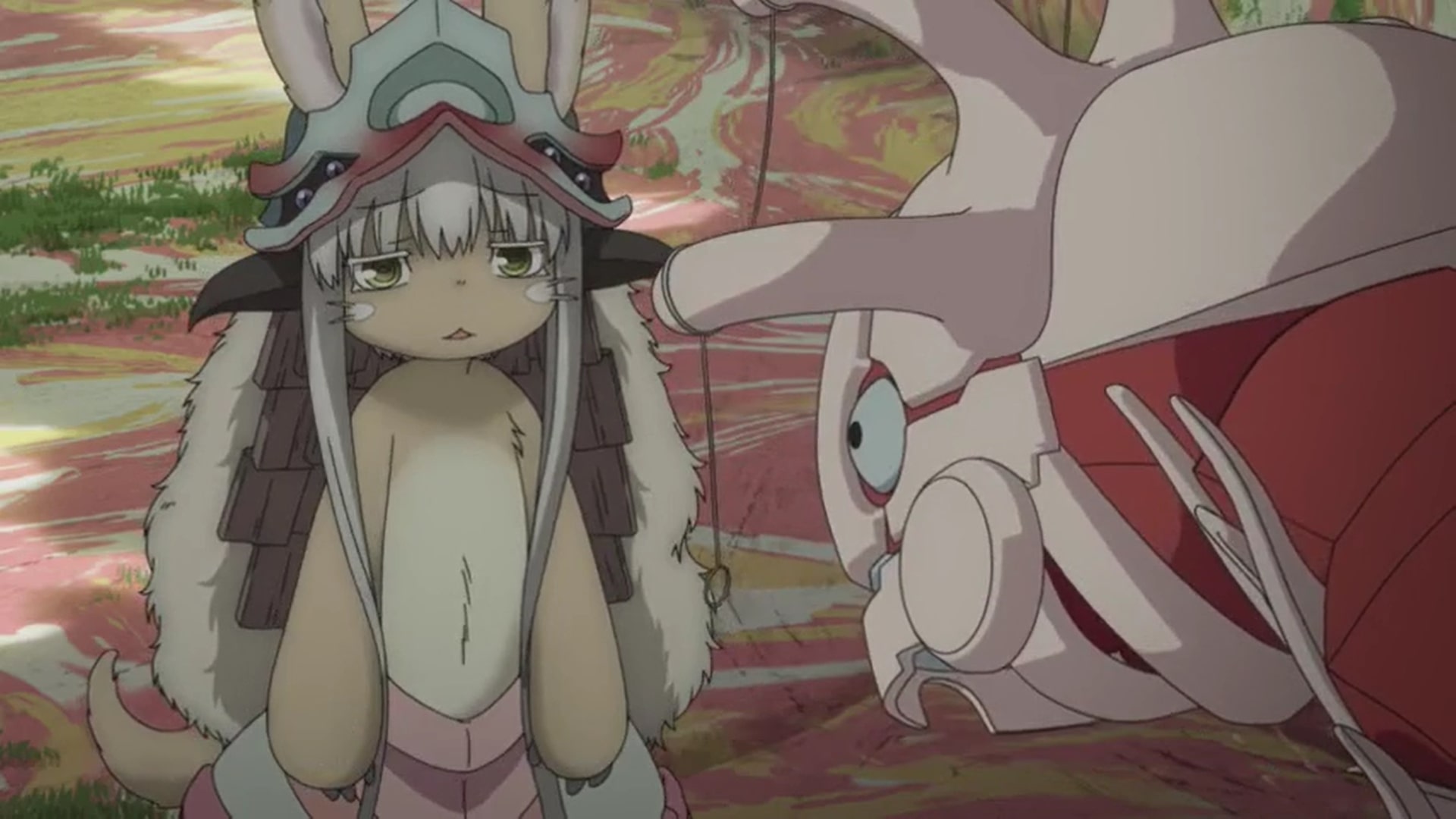 However, people who lie to themselves can convince themselves of falsehoods which eventually paint their souls as well. Nanachi argues that for her the only valuable things are her friends and Mitty. Majikaja who has been patiently listening to Nanachi so far, suddenly says that he too wants Mitty but unfortunately she is currently being used by Belaf of the Three Sages who built the village.

Nanachi can barely hold her anger when she learns where Mitty has been all this while. After she insists on being taken to the place where Mitty lives now, Majikaja does not really have much of a choice. They take her to a closed cave where Nanachi finally meets her long-lost friend.

Made in Abyss Season 2 Episode 4 Ending: Does Riko Find Reg and Nanachi?

When Riko finally manages to get out of the toilet due to her stomach problems, she notices that Reg and Nanachi are missing. However, she remembers that her life can potentially be in danger if she does not hydrate herself well enough. Therefore, she drinks water at the inn before enquiring a little about her friends at the reception. She then begins to ask strangers outside about Majikaja- who unfortunately appear clueless. However, they begin to follow her for some inexplicable reason. They then tell her to go look in a nearby cave. 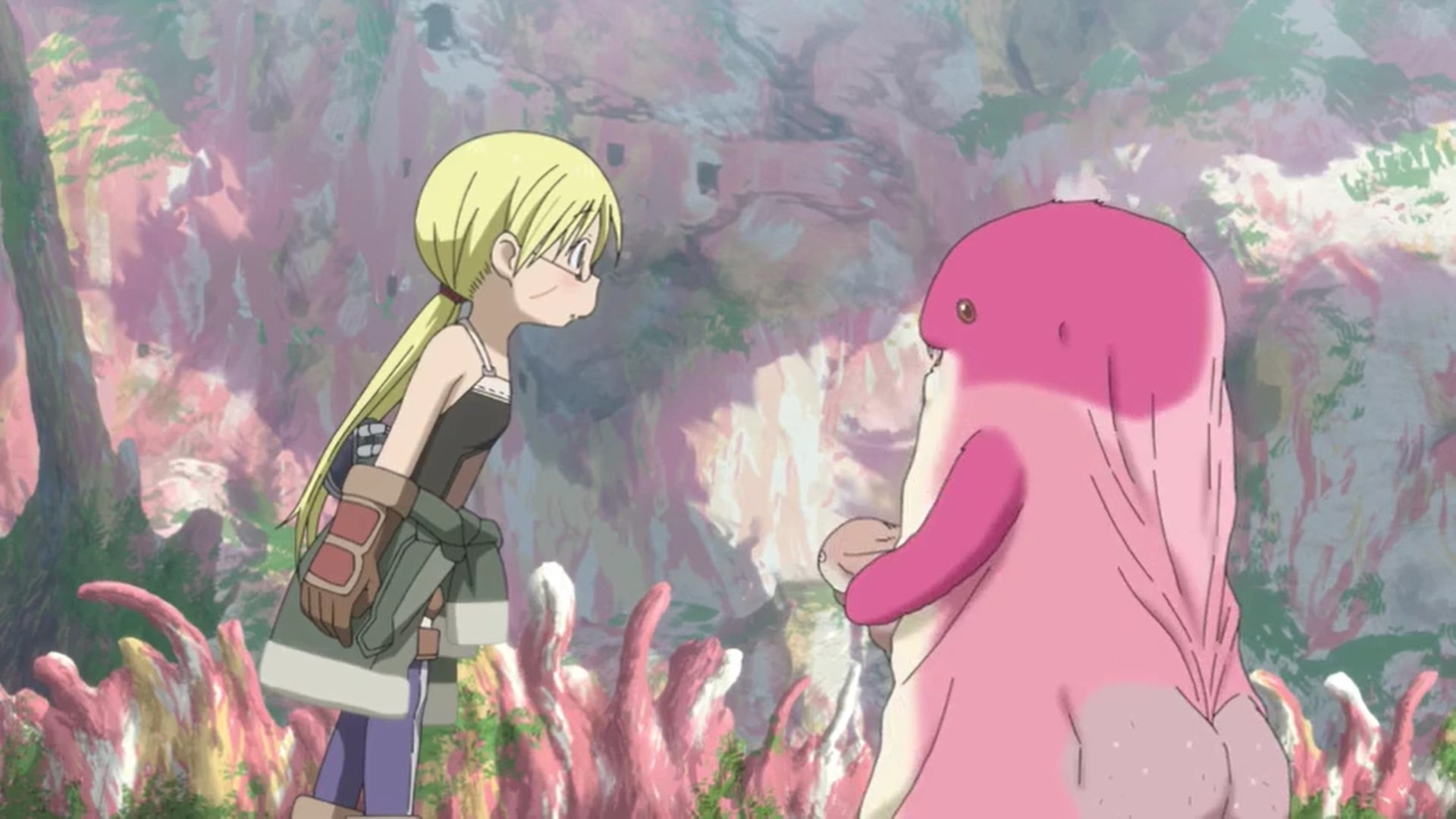 However, when Riko takes a look inside, she is shocked to see a few hollows living there in the cramped space. Before she could decide whether to ask them for help or not, Riko is forcefully dragged inside as the hollows separate her from Meinya. With her hands held tightly by the hollows, Riko has no option but to look helplessly as her little friend is tortured by the hollows. Just when it seems that Meinya may get seriously injured again, the hollow that has hurt her the previous day shows up out of nowhere and rescues her from the jaws of death.

As Riko gently holds Meinya again, she asks for the hollow’s help to find her friends. Unfortunately, she is quite hungry at this point so the three of them first go to a shop to eat something. There she learns that the chef can speak her language, who introduces her to Wazukya of the Three Sages. Therefore, to sum up, no, Riko does not find Reg and Nanachi but it seems that she will soon manage to do it. Meanwhile, it remains to be seen how the Three Sages are going to influence the journey of Riko and her friends from this point on.