Who is the German Suspect in Madeleine McCann’s Disappearance? 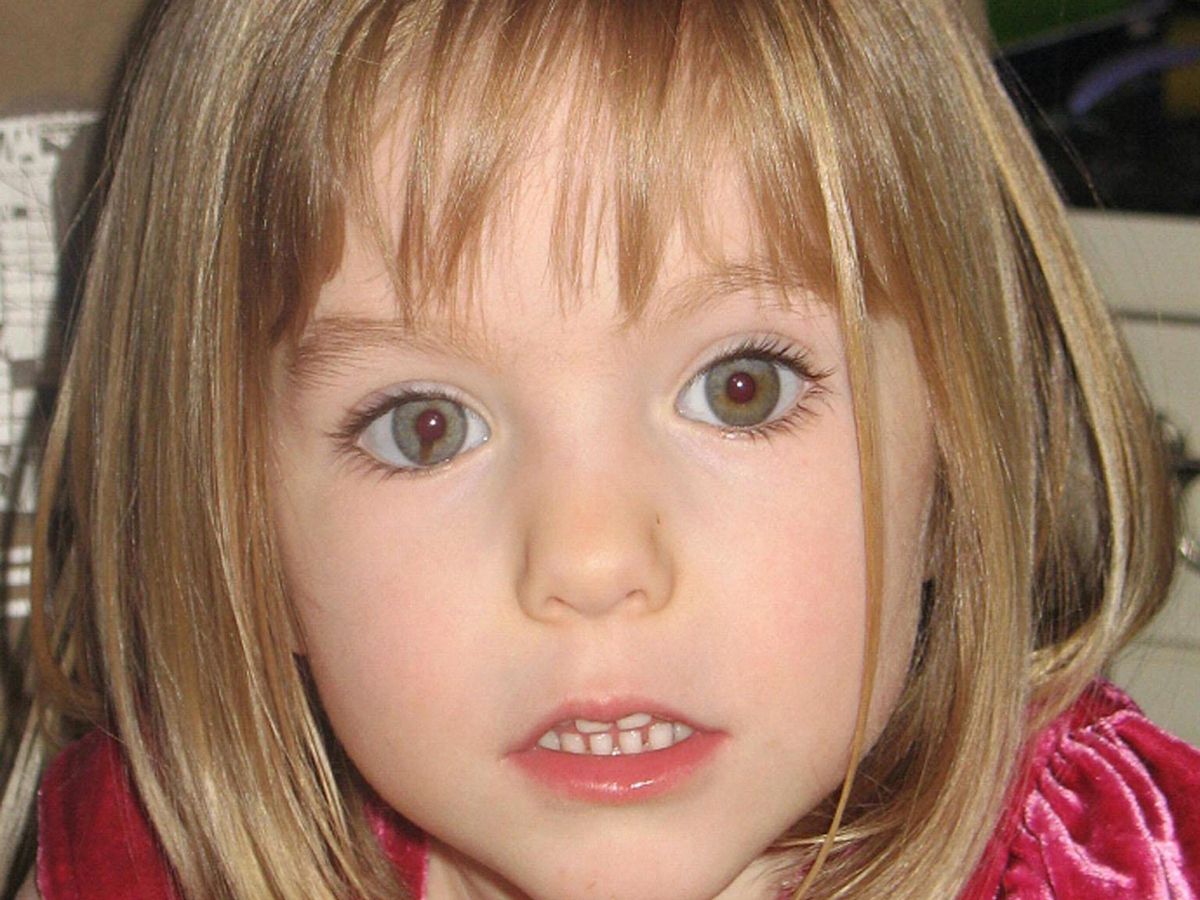 Madeleine Beth McCann’s disappearance has long baffled her family and law enforcement authorities. Recently, it became the subject of a Netflix documentary called ‘The Disappearance of Madeleine McCann.’ It explores how the little girl, born on May 12, 2003, disappeared from her bed in a resort’s holiday apartment on May 3, 2007. Madeleine was with her family, vacationing in the Algarve region of Portugal. Currently, her whereabouts remain unknown, but the case, which received extensive media coverage at the time, might finally be coming to an end.

Recently, law enforcement agencies concerned with conducting a thorough search for Madeleine across Europe, have revealed that they suspect a German man in Madeleine’s case. Who exactly is this individual, and is this another dead end? Before we examine the evidence, let us quickly brush up your memory about the case, which is over a decade old.

While McCann was on holiday from the UK, she disappeared despite her parents being close by and checking up on the kids frequently. On that fateful evening, the McCanns (Kate and Gerry) and their friends dined in a restaurant, which was 55 meters or 180 ft away from the ground floor apartment where Madeleine slept along with her two-year-old siblings. They turned in at around 8:30 PM local time, and the parents checked in on them throughout the evening until Madeleine was discovered missing at around 10:00 PM local time.

After a British DNA analysis was misinterpreted, the parents became suspects for some time, but it was lifted by 2008, due to lack of evidence. The family didn’t give up, and Scotland Yard opened an investigation in 2011. They named it Operation Grange. It was treated as “a criminal act by a stranger” or a planned abduction or burglary, which had gone wrong. In 2013, Scotland Yard pursued some leads of men they wanted to trace from that night, including a man spotted carrying a child towards the beach.

By 2015, there weren’t any results, and the investigation was scaled back. However, in 2017, senior officers claimed they were following a significant line of inquiry. Finally, in June 2020, the police have revealed that a German prisoner is a suspect in Madeleine’s disappearance. But how could he have done anything if he is in prison?

The German Suspect: How He is Related to the Case:

The 43-year-old unnamed German man is believed to have been in the same area where Madeleine disappeared. The Metropolitan Police alleged that someone knows more than they are letting on at this point. At the time, the suspect was described as white with short blond hair, about 6 feet tall, having a slim build.

The suspect has two vehicles linked to him. According to the police’s statement, “The first vehicle is a distinctive VW T3 Westfalia campervan. It is an early 1980s model, with two-tone markings, a white upper body, and a yellow skirting. It had a Portuguese registration plate. The suspect had access to this van from at least April 2007 until sometime after May 2007. It was used in and around the area of Praia da Luz.”

The cops added, “The second vehicle is a 1993 British Jaguar, model XJR 6, with a German number plate and registered in Germany. This car is believed to have been in the Praia da Luz and surrounding areas in 2006 and 2007. The car was originally registered in the suspect’s name. On 4 May 2007, the day after Madeleine’s disappearance, the car was re-registered to someone else in Germany.”

The man who’s suspected in Madeleine’s case has been convicted for sexually abusing children. However, he’s now serving a lengthy prison sentence on an unrelated matter. The police are looking at him for ‘possible murder’ in the young girl’s case. While the Met police are still treating it as a ‘missing persons’ case, German authorities have stated, “There is reason to assume that there are other persons, apart from the suspect, who have concrete knowledge of the course of the crime and maybe also of the place where the body was left.”

Mark Cranwell, who’s in charge of the Met Police’s investigation, outlined that the suspect was living a ‘transient’ lifestyle during Madeleine’s disappearance and would live for days in his camper van. The suspect received a phone call lasting from 7.32 PM to 8.02 PM. Madeleine disappeared sometime between 9 and 10 PM.

While the police have sought out people willing to offer information on the case, the German authorities have posited that the witness worked jobs like being a waiter, but also dealt drugs besides committing burglaries at hotels and resorts. They believe he broke into the apartment before spontaneously kidnapping Madeleine. The authorities have described the recent breakthrough as a ‘significant development,’ and Madeleine’s parents have stated they are grateful for the continued efforts to locate their daughter. Though they want her to be alive, at this point, a definite outcome is more important to them for their peace of mind. It remains to be seen if the German suspect’s lead pans out despite the collective confidence of all police agencies involved.