MAFS’ Morgan and Binh: Everything We Know 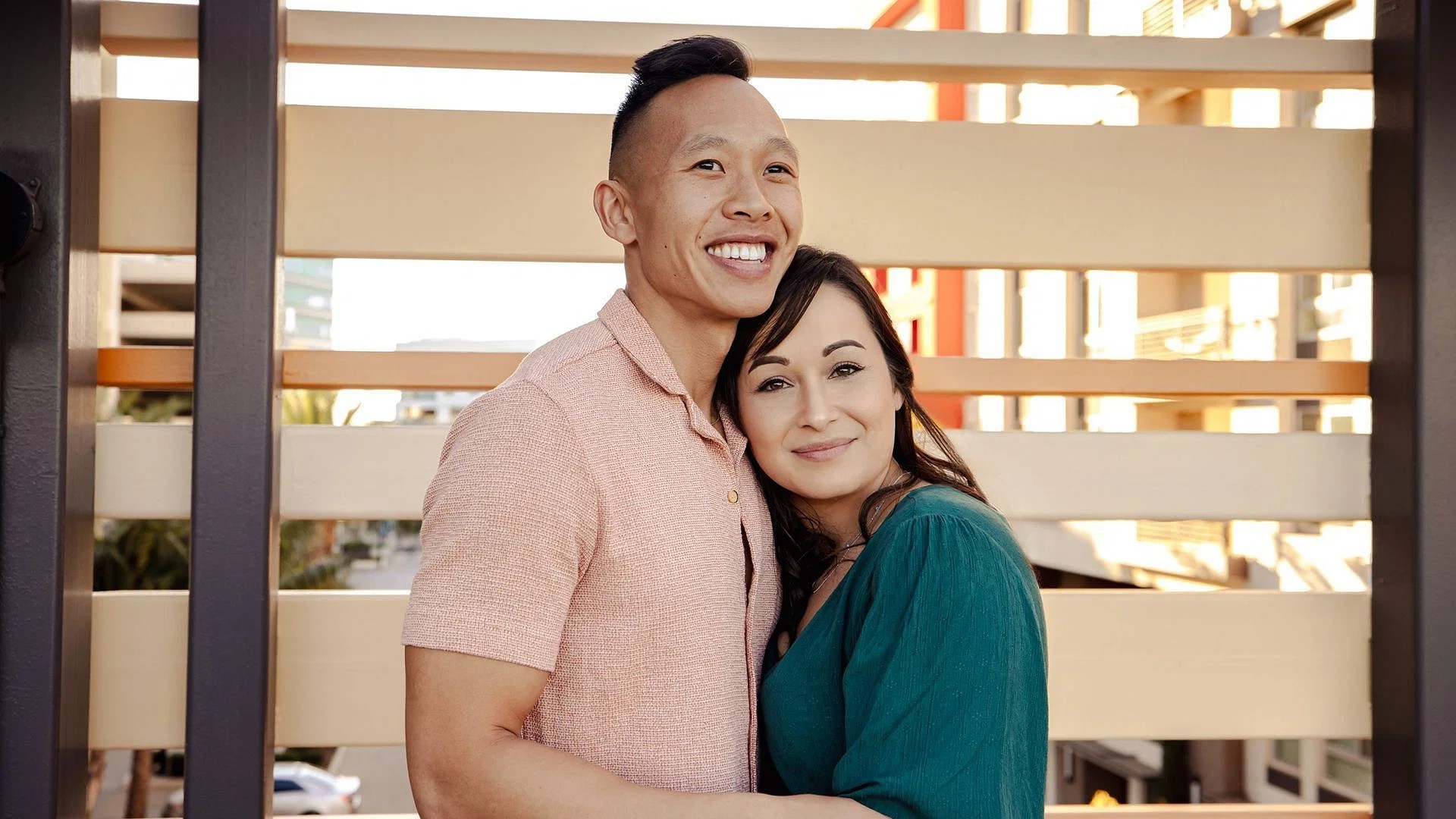 If you have ever wondered what life would be like if you took the final step first, ‘Married at First Sight‘ gives you a glimpse of the same. The participants join the reality series in hopes of a happily ever after and put their trust in the experts to find them a perfect match. On their very first day on the reality series, the paired partners wed each other and then get to know their spouses. In the show’s fifth iteration, five new couples try to navigate their life as newlyweds, one of them being Morgan and Binh. Their dynamic on the show roused the curiosity of many viewers regarding their life. If you are wondering who Mogan and Binh are, here’s everything we know about them!

Everything We Know About Morgan

Born in Bakersfield, California, Morgan entered ‘Married at First Sight’ at the age of 29. The registered nurse had only seen a few episodes of the reality show but decided to place her faith in the show’s experts. Apparently, Morgan was tired of disastrous dates and just wanted to settle down. She felt that her career made her flexible enough to be ready for whatever there would be to face during the social experiment. The medical professional loves anime and wanted a dependable partner at the end of her stint on the reality show. 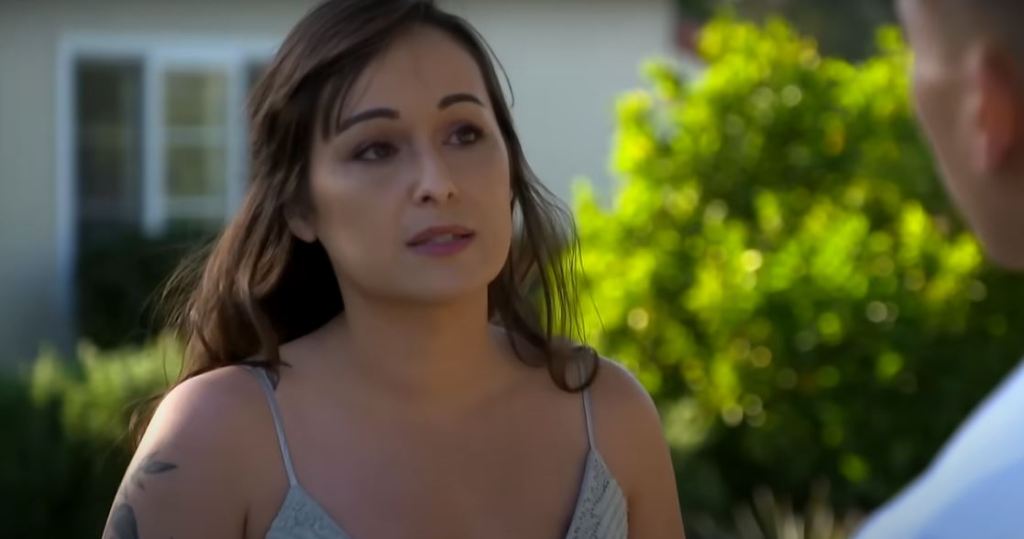 When Morgan shared her plans to enter the show with her friends and family, not everyone was completely on-board. “My friends and family thought I was absolutely crazy,” Morgan told Entertainment Tonight. “Eventually, they came around and they’re extremely supportive of all of this.” Despite her faith in the experts, the nurse was understandably nervous on her wedding day.

“I was so nervous, I was anxious, I was a roller coaster of emotions,” she confessed, “but finally walking down the aisle, you kinda just forget about all of that.” The days following the ceremony certainly tested her, but she learned many lessons along the way.

Everything We Know About Binh

Binh, an engineer as well as a personal trainer, is a first-generation Asian-American whose parents met at a refugee camp in New Orleans, Louisiana. Though the two had traveled separately from Vietnam, their chance meeting led to love and happy married life. As a child of parents who fell in love with each other at first sight, Binh had always hoped for a similar connection. He had always wanted a happy life and a deep bond with his life partner. The engineer seems close to his mother and has been described as a mama’s boy. He is also apparently a frugal person by nature.

At 29, Binh decided to pin his hopes on the experts on ‘Married at First Sight’ to find a spouse for himself. Turns out, almost everyone he knew was married, and Binh thought it was high time that he too got to experience marital bliss. Reportedly, Binh was frustrated with being the odd one out. While Binh’s decision appealed to his friends, his family was a different story. “My friends loved it. They’re happy for me, but my family, they’re a little skeptical,” he shared with Entertainment Tonight. His time on the reality show helped him grow as a person and introduced him to new people and experiences.