MAFS’ Noi Phommasak and Steve Moy: Everything We Know 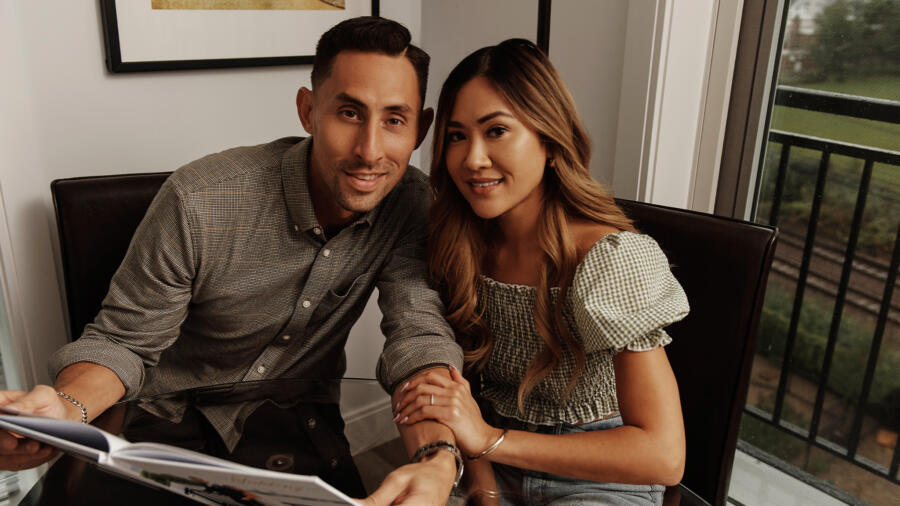 As the title suggests, ‘Married at First Sight‘ is a reality dating series that follows a group of strangers as they tie the knot during their first meeting at the altar after being matched up by relationship experts. With its novel concept and unprecedented process, it actually seeks to answer the complex question of whether an arranged marriage can work long-term or not, especially in today’s society. There’s no denying that trust and devotion are significant aspects here, but so is consistent communication.

After all, despite seeming almost perfect on paper, each couple does end up getting involved in one issue or the other, and some of them stem from a simple lack of effort. Ultimately, after around eight weeks – on Decision Day – they look back on their entire experience and declare their stand on if they wish to stay together or divorce for good. Amongst such pairings are Noi Phommasak and Steve Moy in season 14. Let’s delve into their individual personal and professional ventures, shall we?

Everything We Know About Noi

Originally from Minneapolis, Minnesota, Noi Phommasak currently resides in Boston, Massachusetts. She hasn’t revealed much about her family, yet we know that she is still very close to them because her happy childhood set the tone for the rest of her life. According to her accounts, despite having very humble beginnings, she always felt taken care of, and that’s something she can never forget or stop being thankful for. In other words, Noi’s loving Laos immigrant parents are her forever support system. 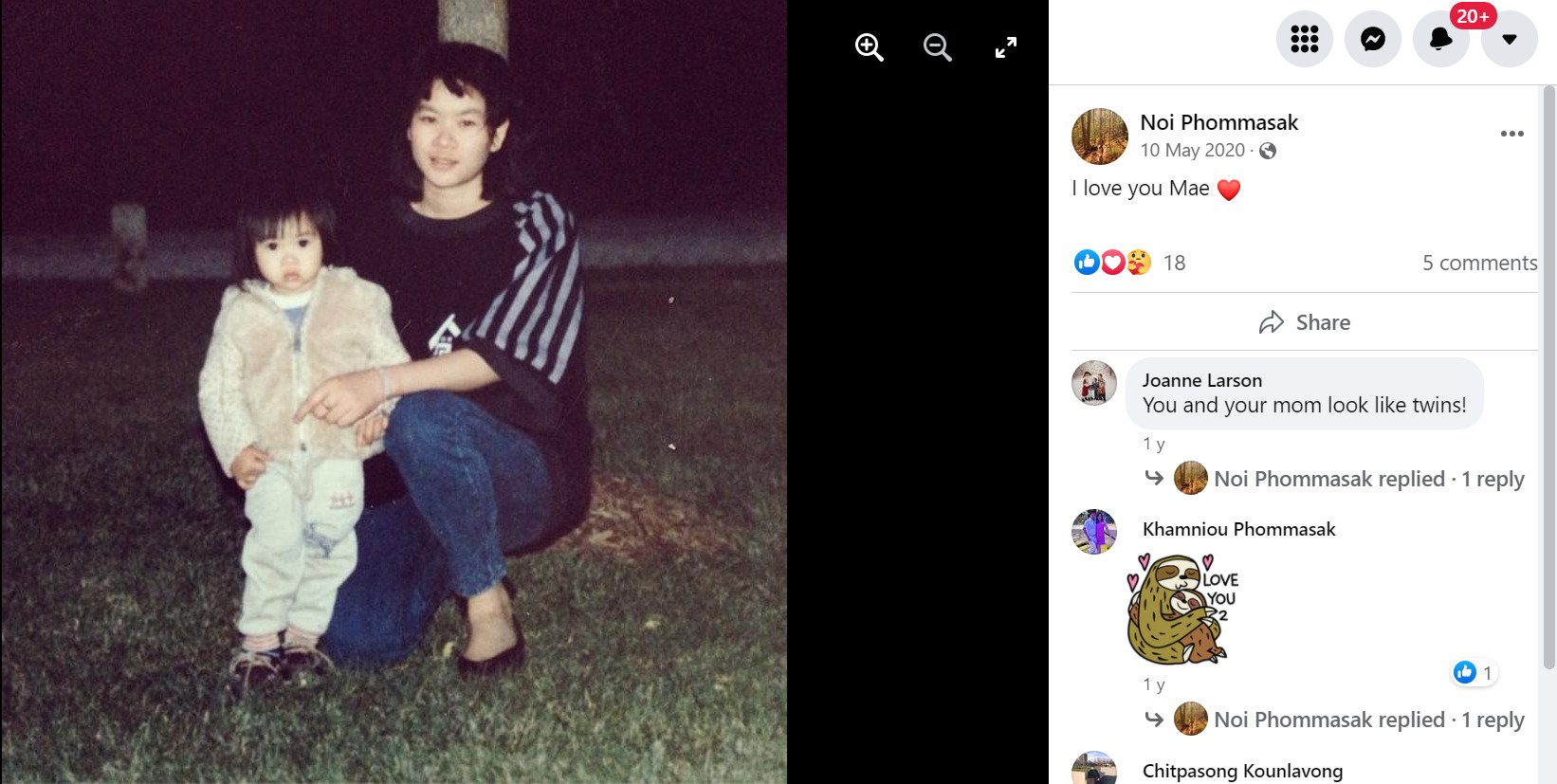 “You see, as a child, I didn’t have much,” Noi wrote on Facebook, in part, back in 2018. “I think all the toys I had were donated to our family (one year, toys for tots thought I was a boy 😂) And WE ATE ON THE FLOOR. Crazy thing is, I never felt like I was without anything. Food, in a lot of cultures, is a language of love. We had so little, and yet we were always full because we always ate together, family-style.” All this likely plays a role in how the now-33-year-old is simply a vibrant and enthusiastic individual.

Noi works as a Talent Acquisition Coordinator in Boston. But she also has a passion for traveling and is a hopeless romantic. In fact, she admitted that she continues to love easily and freely even when it hasn’t ended well for her in the past since the possibilities it gives rise to are more gratifying. Tired of being let down, she decided to enter ‘MAFS’ in the hopes of finding someone with the same goals as her — love and stability. She wants the affection she offers to be returned, and that’s why the experts picked Steve.

Everything We Know About Steve

Steve Moy is a 38-year-old Boston native who grew up surrounded by examples of happy and healthy marriages, one of which includes that of his grandparents. Thus, he has always had a vision of blissfully settling down with a woman who is his perfect match, but it never really worked out in his favor. Hence, when he discovered that his grandparents, who’ve been together for over 60 years, had an arranged marriage, he realized that it could be a successful path for him as well. That’s why Steve trusted the experts, which led him to Noi. 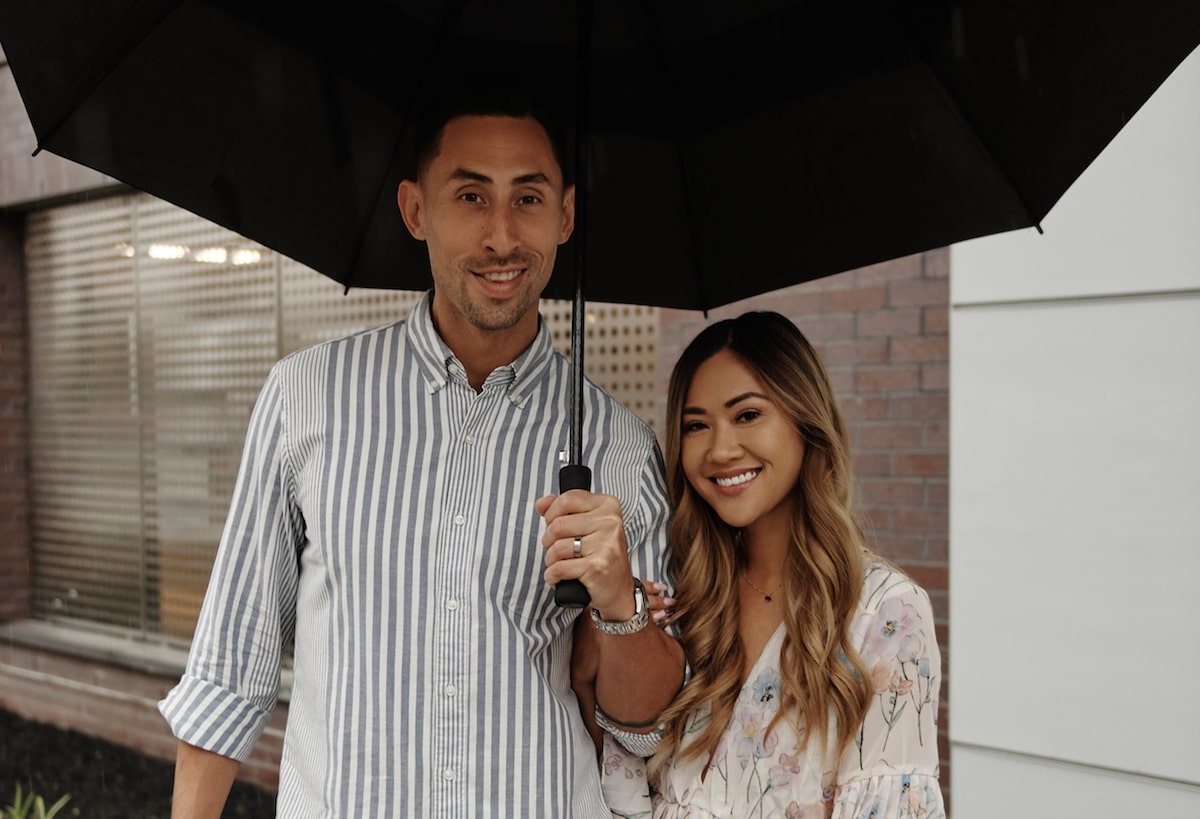 Coming to Steve’s profession, he was laid off from his job as a Sales Engineer during the pandemic back in 2020, and unfortunately, it appears that he is still unemployed. However, he claims to have taken these years to travel, explore new things, and grow as a person, which could lead to him being a better partner. Yes, that might create a problem because of Noi’s desire for stability, but the engineer has made it clear that he intends to step up and make his wife happy when the time comes.