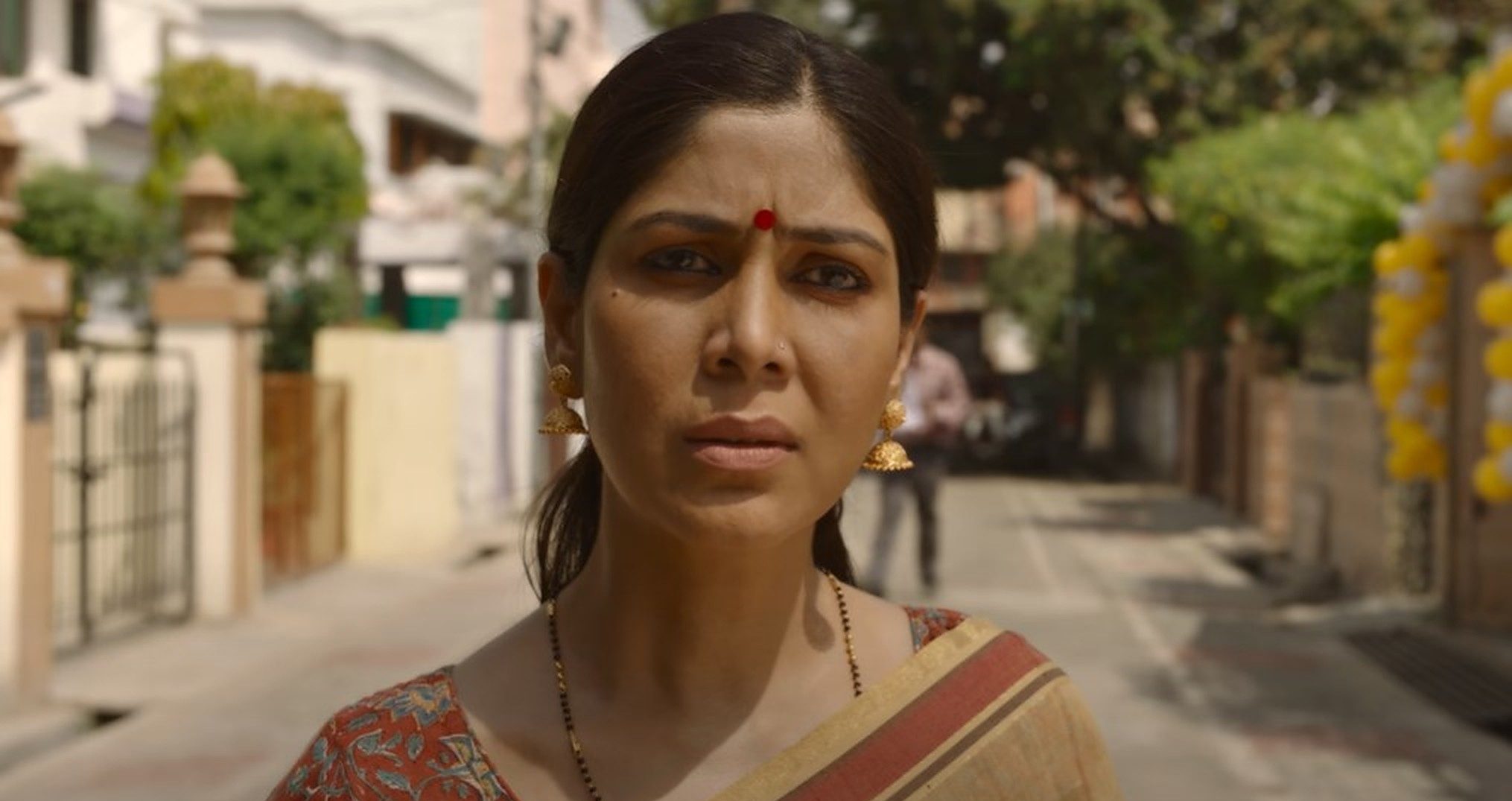 Created by Atul Mongia, ‘Mai: A Mother’s Rage’ is a Hindi-language crime thriller TV series on Netflix. It follows Sheel, a mild-mannered woman who loses her daughter Supriya to a tragic hit-and-run. Though the truck driver gets arrested and sentenced, she feels something is fishy about the whole situation and decides to investigate. Upon probing further, she uncovers the involvement of highly powerful and dangerous people. Despite the threats that lie ahead, Sheel resolves to seek justice for Supriya at any cost and sets out to eliminate the culprits.

A riveting tale of a mother’s journey to avenge her daughter that leads her into the murky world of political scams, ‘Mai: A Mother’s Rage’ engages the audience till the very end. Moreover, the stellar cast performances by Sakshi Tanwar, Raima Sen, and others bring the narrative to life. Now, without further delay, let’s discuss the shocking ending of the show that leaves a lot to ponder upon, after a quick recap! SPOILERS AHEAD.

Sheel Chaudhary is a middle-aged woman from Lucknow who works as a nurse at Geeta Bhawan, an old age home. Her non-speaking daughter Supriya is a doctor and also a talented stand-up comic. One day, the young girl is suddenly hit by a truck and dies on the spot as her horrified mother looks on. The police arrest the driver and he is given a prison sentence for drunk driving, but Sheel finds something amiss about the entire case. Despite her family’s warnings, she sets out to investigate the matter and follows the driver’s wife and son.

Sheel discovers that the boy has gotten admission into an expensive school with the help of politician Jawahar Vyas, whose mother she looks after at Geeta Bhawan. To question Jawahar, Sheel calls him to the old age home at night by lying about his mother’s health. When he realizes that Supriya was her daughter, he tries to attack her but she injects him with a sedative. It proves to be fatal for Jawahar, and he dies of a heart attack after telling Sheel that he isn’t her daughter’s culprit.

Shocked at what she did, a frantic Sheel hurriedly tries to dispose of the body but is caught on surveillance by Jawahar’s henchman Prashant and his boyfriend Shankar. However, Prashant unexpectedly helps her cover up her involvement due to a previous favor she did for him. Later, he leads Jawahar’s mistress to the corpse, making it look like a special forces encounter. An enraged Neelam asks everyone to look for a pivotal crypto key the politician had, which holds access to a bank account for businessman Goyal.

It is revealed that Jawahar aided Goyal in a major medical scam and helps the latter transfer illegal money from Gujarat through human couriers. The crypto key is needed to use the account that stores the money and hence, Neelam is desperate to find it. As her men begin searching, Sheel divulges to Prashant that she accidentally discarded the crypto key and can lead them to it in return for information on Supriya’s killer.

Prashant and Shankar accompany Sheel to the medical waste plant and manage to find the key, but Neelam’s right-hand man Keshav intercepts them. Sheel renders him unconscious in the ensuing scuffle and tries extracting information out of him while keeping him confined at an abandoned house. Keshav initially refuses to give away anything but later cracks under pressure and admits to Neelam’s involvement in Supriya’s murder. He confesses that the latter was a witness to the scam, and thus, Neelam offered her money and then got her killed.

Meanwhile, things at the Chaudhary household get complicated due to Sheel’s unexplained absences. While her husband Yash drifts apart from her, his elder brother and his wife express their discontent at her behavior. Later, it is revealed that Sheel was forced to give her son Anchit away to them and hasn’t been able to process the grief to date. Moreover, she finds out that Supriya had a boyfriend named Farooque, a married Special Forcer officer who is investigating the scam. They broke up when his wife denied him a divorce and Supriya had to deal with Neelam’s threats alone.

Soon, Farooque and his team gather sufficient proof to arrest Neelam, but things get complicated with the arrival of Mohandas, Jawahar’s notorious twin brother. Seeing his determination to kill Jawahar’s killer, Sheel plants the crypto key in Neelam’s house and frames her for her lover’s murder. She also moves Keshav to the old age home’s cold storage with her friend Kalpana’s help and tries to kill Neelam unsuccessfully. Luckily, Mohandas finds the key and vows to kill his brother’s mistress, but Farooque finally arrests Neelam and convinces her to testify in exchange for immunity.

As Neelam is kept in a safe house, she demands that the police find Keshav and grant him immunity as well before she testifies. In the meantime, Prashant, Shankar, and Mohandas try to eliminate her before she can speak up. After a failed assassination attempt on Neelam, Shankar gets gravely injured but Sheel saves him and teams up with them to exact revenge on Supriya’s murderer. When Neelam is transported to another safe house, Sheel delivers Keshav to the Special Forces. 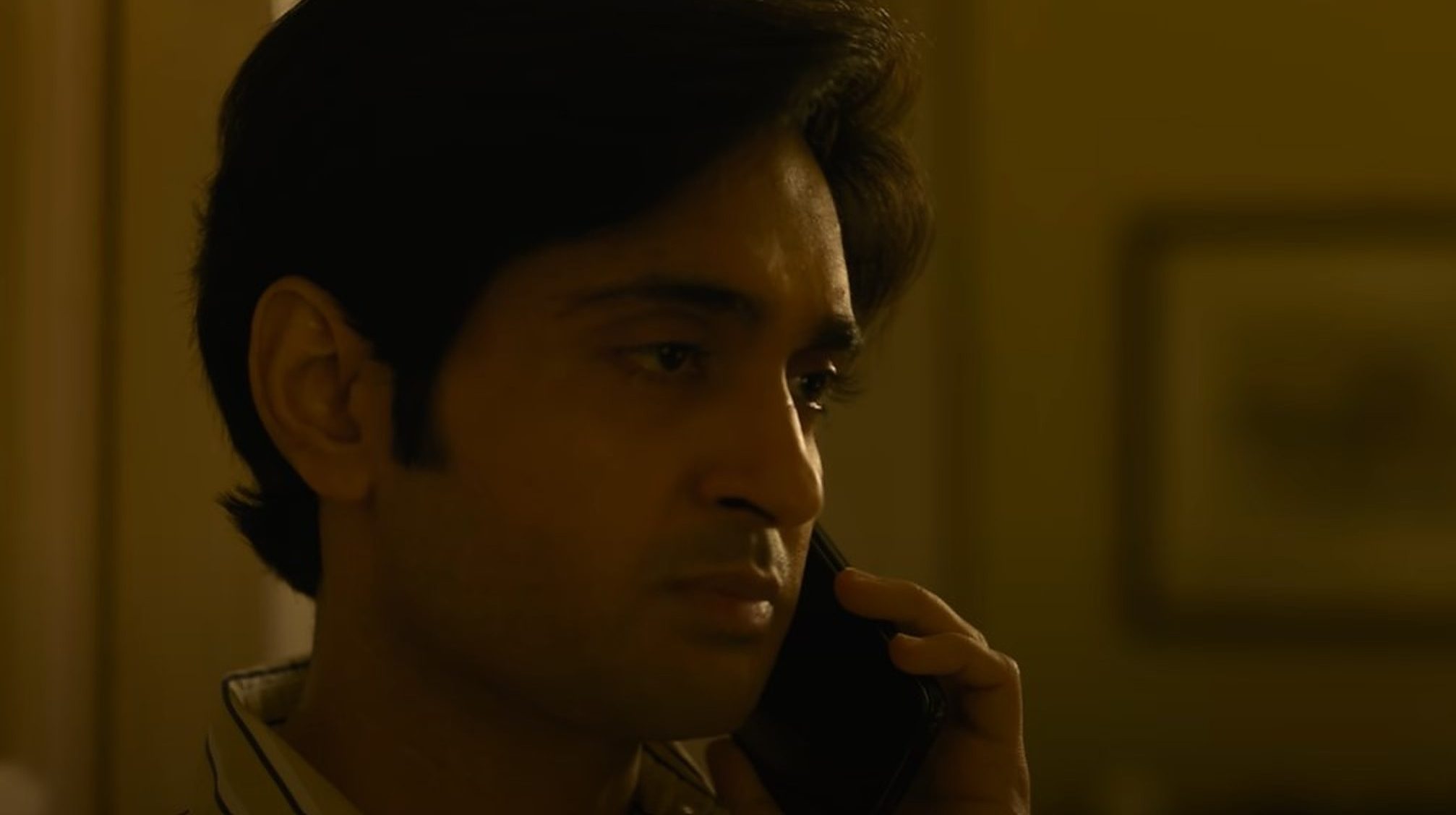 As Neelam begins to record her testimony, Sheel sends her a poisoned asthma inhaler and she dies using it. With their prime witness dead, Farooque and his men are suspended and the case is shut. Elsewhere, Prashant is appointed as Goyal’s new associate, just like the latter dreamed of. Grateful to Sheel for saving Shankar and helping him achieve his goals, he promises to help her whenever she needs him. Peaceful at getting Supriya the justice she deserved, she returns home, only to be attacked by Keshav, who managed to escape the police.

Sheel kills Keshav and goes to meet Prashant to get rid of the body but overhears him talking to the wife of the driver who killed Supriya. In a shocking turn of events, it is revealed that it was not Neelam but Prashant who ordered a hit on Supriya and then lied to Sheel all along due to his vile ambitions to usurp Jawahar’s position. Stunned yet livid, Sheel begins planning her next course of action to destroy Prashant for betraying her and killing her daughter.