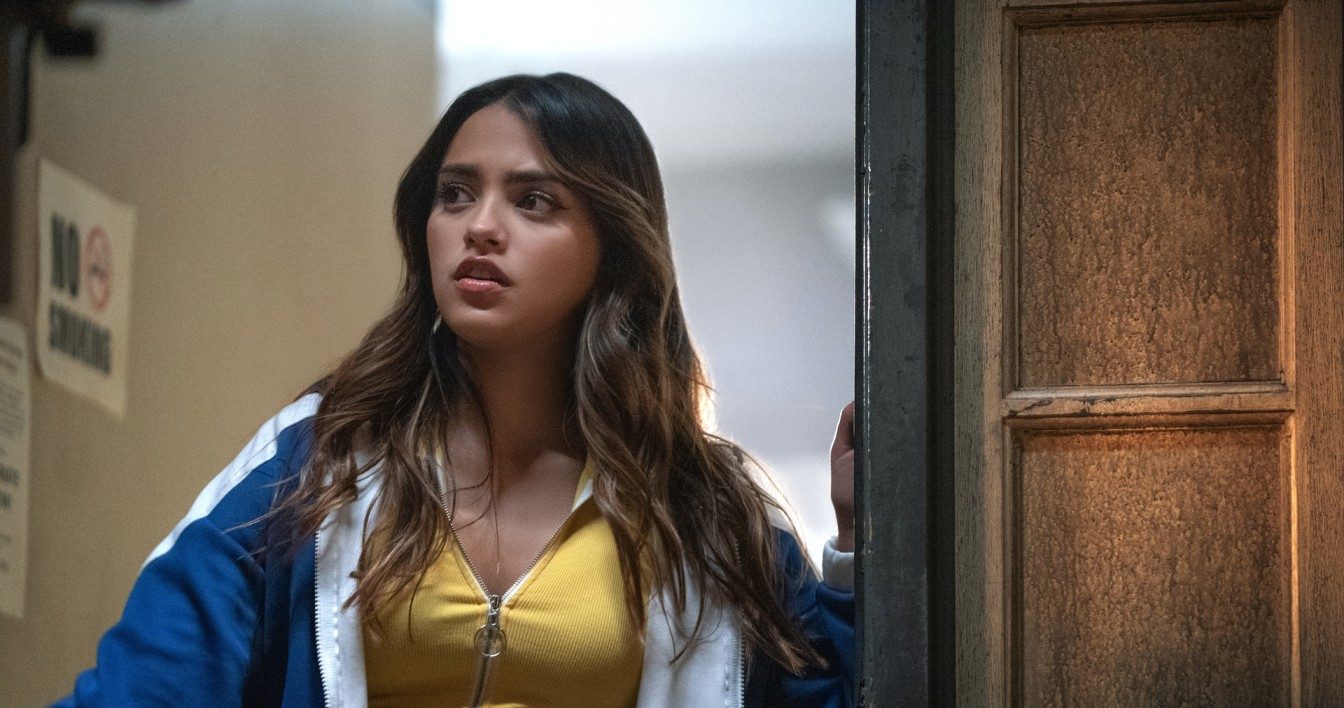 The young and talented Maia Reficco is a singer and actor who is making heads turn with her interesting professional choices. She is an international artist who began her TV career in 2017 as the protagonist of Nickelodeon Latin America’s series ‘Kally’s Mashup’ and has also dived into the world of music by releasing several singles and albums. Owing to her determination and amazing performances, Maia bagged the opportunity to star as one of the leads of HBO Max’s teen drama, ‘Pretty Little Liars: Original Sin,’ which is a spinoff to the famous ABC-Freeform’s 2010 teenage drama ‘Pretty Little Liars.’

In her breakthrough role in the HBO Max production, Maia has made history as the show’s first Latina cast member. Maia’s character Noa Olivar is a track star who has gotten a second shot at life after being released from juvenile jail. Since the show’s release, Maia has garnered immense acclaim for her performance and overall personality. If you, too, are a fan and are curious to know more about the young actress, here’s everything you need to know!

Maia Reficco was born in the city of Boston, Massachusetts, on July 14, 2000, in a close-knit family that is of Argentine descent. When Maia was just 6-years-old, her family moved to Buenos Aires. Maia has a small family that includes her mother Katie Viqueira, her father Ezequiel Reficco and her younger brother Joaquín Reficco Viqueira. The 22-year-old inherited her beautiful singing talent from her mother, who is also an established singer and coach. As Maia grew up in a home with musical surroundings, her love for music developed at a very young age.

Maia eventually began learning various instruments like piano, guitar, saxophone, and ukulele. Unsurprisingly, her brother is also in the field of music. Moreover, their mother has been a huge influence on both Maia and Joaquín’s life and careers. In addition to leading her own Vocal Art Center, Maia’s mother also represents her in the creative field. On the other hand, her father is a highly qualified Associate Professor at ESCP Business School in Madrid, Spain. Maia also has a passion for sports, especially acrobatics, and she did learn the art form for 11 years.

Maia is extremely proud of her Latin American roots and loves the fact that she got to live her formative years there. Expressing the disparities of living in Argentina and later in the US, the actress told Refinary29, “There’s something about growing up somewhere where everybody’s from where you’re from that really connects you to it. When I’m in the U.S., I definitely do feel less welcomed. Speaking in Spanish almost feels like a political decision sometimes, which is really heartbreaking. Life here in the U.S., honestly, it is harder. I’m having to justify my life, and my existence, and why I’m here so many times a day.”

Maia moved to Los Angeles at the age of 15 to hone her art of singing and make a successful career out of it. While doing so, she got trained by renowned Argentine composer, singer, and vocal coach, Claudia Brant. She also attended and excelled in the Young Performers Program at Berklee College of Music in Boston. Maia attained her first major acting project in 2017, Nickelodeon’s ‘Kally’s Mashup,’ with the help of Instagram’s reach and Claudia Brant, who sent her cover songs to different artist platforms.

In ‘Kally’s Mashup’, Maia got to play the leading role of a musical sensation, Kally, who tries to balance her thriving career and a normal teenager’s life. She went to Miami to record the tunes for this series after signing with the record label Deep Well Records. At the Kid’s Choice Awards Argentina in 2018, Reficco made her stage debut and sang the “Key of Life,” which serves as the theme song of the series. The same year, Maia also won the Favorite TV Artist at the Nickelodeon Kids’ Choice Awards Brazil for her performance in ‘Kally’s Mashup.’

She also appears as Lucky in the 2019 short drama ‘Sometimes I Feel Like Dying’ and as Kally Ponce in the 2021 feature ‘Kally’s Mashup: Un cumpleaos muy Kally!’ AKA ‘Kally’s Mashup: A Very Kally Birthday!’ Maia has also been an active part of a few plays since 2019 while also running a YouTube channel where she posts her cover songs and other singles like “Of you” (2021), and “Fast and Furious” (2022).

In July 2022, Maia became the first Latina to lead in the ‘Pretty Little Liars’ franchise. In the same interview with Refinary29, she said, “The story with PLL is pretty crazy. I feel it was very much kismet. I’ve felt really grateful to get to play a character that comes from where I come from, has so many layers, and that is complex.” She also revealed her obsession with the original series, which helped her associate well with her character, Noa.

Elaborating on that, Maia said, “I relate to her on so many levels. Noa is an athlete; I was also an athlete. So I understand the dedication, and how she puts that above everything else, and her undying loyalty to her mom and her boyfriend. I think there’s a lot to learn and take from Noa. It’s been really inspiring and really, really exciting”. Maia will also appear in the 2022 horror-comedy ‘Do Revenge,’ which will also feature Sophie Turner, Camila Mendes, Maya Hawke, Rish Shah, Austin Abrams, and Jonathan Daviss.

Is Maia Reficco Dating Anyone?

Maia Reficco is a budding artist who does not share everything about her personal or dating life. However, in a July 2022 interview with Teen Vogue, among the five lead members of ‘Pretty Little Liars: Original Sin,’ Maia did admit to having an ex-boyfriend without going into any details about him. She recalled an experience with him during the game session and mentioned that they broke up after dating for a while. Earlier, in an interview in 2020, she said, “I was mad at that person who did me wrong. It was sad because he did me so wrong, I couldn’t even feel sad.”

The young actress also made a revelation about her being queer in the interview with Refinary29. She described herself, saying, “I think that is such a constant work in progress, and something I’m forever going to be working on, obviously, as we all will be. But I’m an Argentinian girl, a queer Latina, who wants people like me to feel less alone.” Other than this, the budding artist is totally invested in her work life and spends her free time with her friends and family traveling to various exotic destinations and making the most of her youthful days.

Read More: Who is Chandler Kinney? Everything we Know About Pretty Little Liars’ Actress