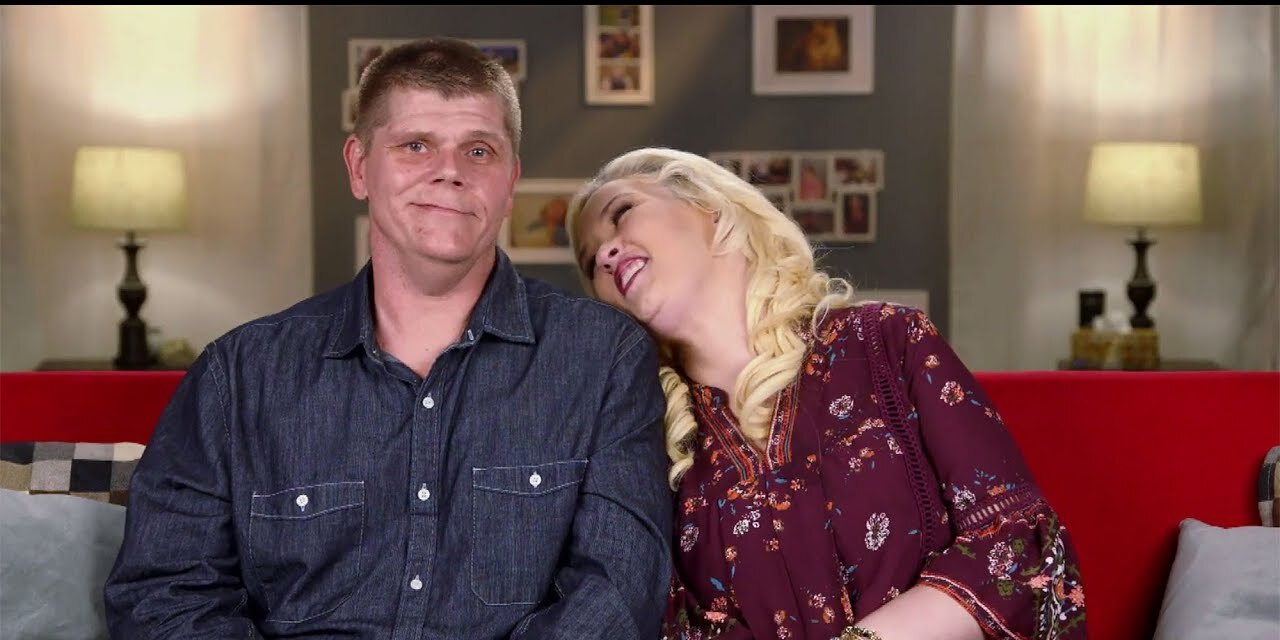 If you watch a lot of reality TV, you would know who June Shannon AKA Mama June is. The matriarch of the Shannon family rose to fame in 2011, when her daughter Alana Thompson AKA Honey Boo Boo appeared on the series ‘Toddlers & Tiaras.’ Owing to the success of the show, the family was offered another show, titled ‘Here Comes Honey Boo Boo,’ which led to a spin-off titled ‘Mama June: From Not to Hot,’ that showcases her weight loss journey from 460 to 160 pounds.

June’s dating history has been anything but smooth sailing, as some of her ex-partners went on to become convicted sex offenders. Since 2017, June has been dating Eugene Edward Doak AKA Geno, who has made an appearance on her show, ‘Mama June: From Not to Hot.’ In case you’re wondering: Are they still dating or have they broken up? We have got you covered. But before that, let’s have a look at their love story.

Mama June and Geno Doak: Mama June: From Not to Hot Journey

Geno Doak entered Mama June’s life in 2017. June’s sister and her boyfriend introduced the reality star to Geno and they hit it off instantly. Surprisingly, Geno had no idea about June being a public figure. This very fact made June fall in love with Geno as she was confident that he loves her for who she is as a person and not for her public status.

His identity was officially revealed in the second season. On the show, June’s kids took a liking to Geno because of his caring and free-spirited nature. Honey Boo Boo gave him her stamp of approval by saying, “He’s nice. I would say I approve. If you even just say, like, remotely anything about him, she (June) will start smiling.”

The reason why June seemed to be so comfortable around him on the show is that the duo dated for a brief period in 2015 but fused the spark because of some personal reasons. Geno is a divorcee and has kids from his former relationships, just like June. He has a criminal record and was also in rehab for a suicide attempt in 2009. Geno also runs a G & J Home Improvement company.

The two families got along well, and Geno was also there for June during her entire transformation journey, through literal thick and thin.

However, on March 13, 2019, the duo was arrested on multiple charges of drug possession after a heated fight in Alabama. The police also charged Geno with third-degree domestic violence and harassment. After the sale of June’s Hampton home in August 2019, the duo has been living in hotels. In early January 2020, the cops were called on them for destroying hotel property after engaging in a “fiery argument.” Was it the last straw in their relationship? Or did they make up?

Following the drug-related arrests and physical violence, June’s kids and fans blame Geno for ruining June’s life. Despite that, Mama June and Geno stayed together and seemed to be in good terms with each other. Here’s a post from March 2020 that confirms the same!

However, that is the last post of June and Geno on her Instagram account. As far as Geno’s social media account is concerned, in April 2020, he gave all his fans an update on his health while self-isolating at his home.

Meanwhile, June’s account is packed with sponsored posts, along with promotional videos of her show ‘Mama June: Family Crisis.’ She also keeps sharing posts that showcase how she has been taking care of her health and is on a path to recovery.

So this can mean two things, either the two have broken up for good or they are simply keeping their relationship private to avoid any scrutiny following their controversial arrests and the aftermath. I guess we will have to wait for an official statement from either of the two, to be sure.