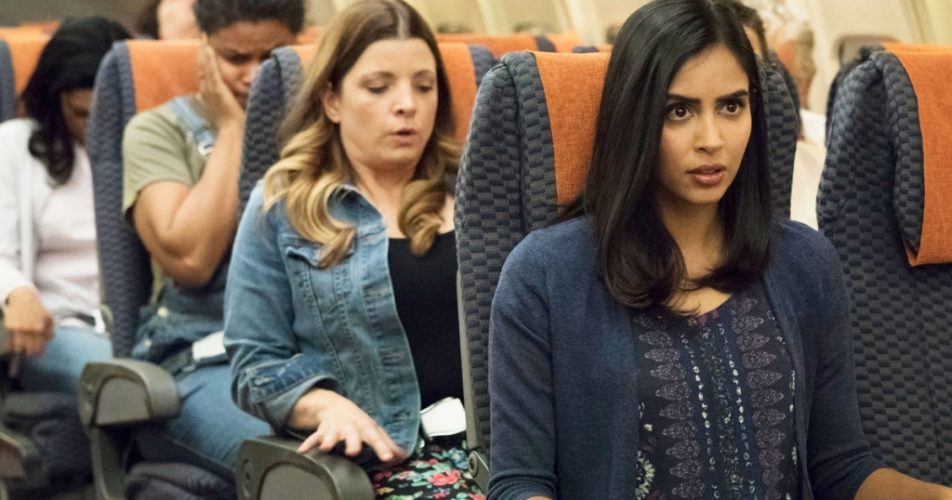 The second season of ‘Manifest’ landed on January 6, 2020 after a hiatus of less than a year. The relatively lower waiting period would surely have pleased many fans. The NBC series takes a novel premise that is packed with drama while also providing the writers an opportunity to explore themes related to society.

The show is centered around the passengers of a “turbulent but routine” flight, the Montego Air Flight 828. Despite the passengers having been safe throughout their journey, the real world seemed to have aged five years when they were in the flight. This leads to the passengers’ friends and family having moved on with their lives after battling grief initially and then losing all hope.

However, the passengers get another chance at starting their lives as they return. The drama captures the tension that arises when these passengers try to reintegrate into society and come to terms with their partners, friends and families having moved on without them. Apart from that, a few of the flight’s passengers start to realize that their purpose in life has become something greater than they would have ever imagined.

Manifest Season 2 Episode 2 Release Date: When Will It Premiere?

The second episode of the second season of ‘Manifest’ will premiere on January 13, 2020 at 10/9c on NBC. It is titled ‘Grounded’ and returns one week after the second season premiered on January 6, 2020. The series follows a weekly format and a new episode will be aired every Monday.

The season 2 premiere for ‘Manifest’ returned this year to answer several questions that the show had hurled on the viewers in the finale of season 1 which had ended on a cliffhanger (SPOILERS AHEAD).

Titled ‘Fasten Your Seatbelts,’ the episode revealed that Michaela had taken the bullet that had been fired at the end of season 1. However, she survives it after a close call at the hospital. On the other hand, Ben is shown to be taking his visions seriously and decides to set off on a mission to find two missing passengers. Meanwhile, Grace, who is fourteen weeks pregnant decides to keep the news from Danny.