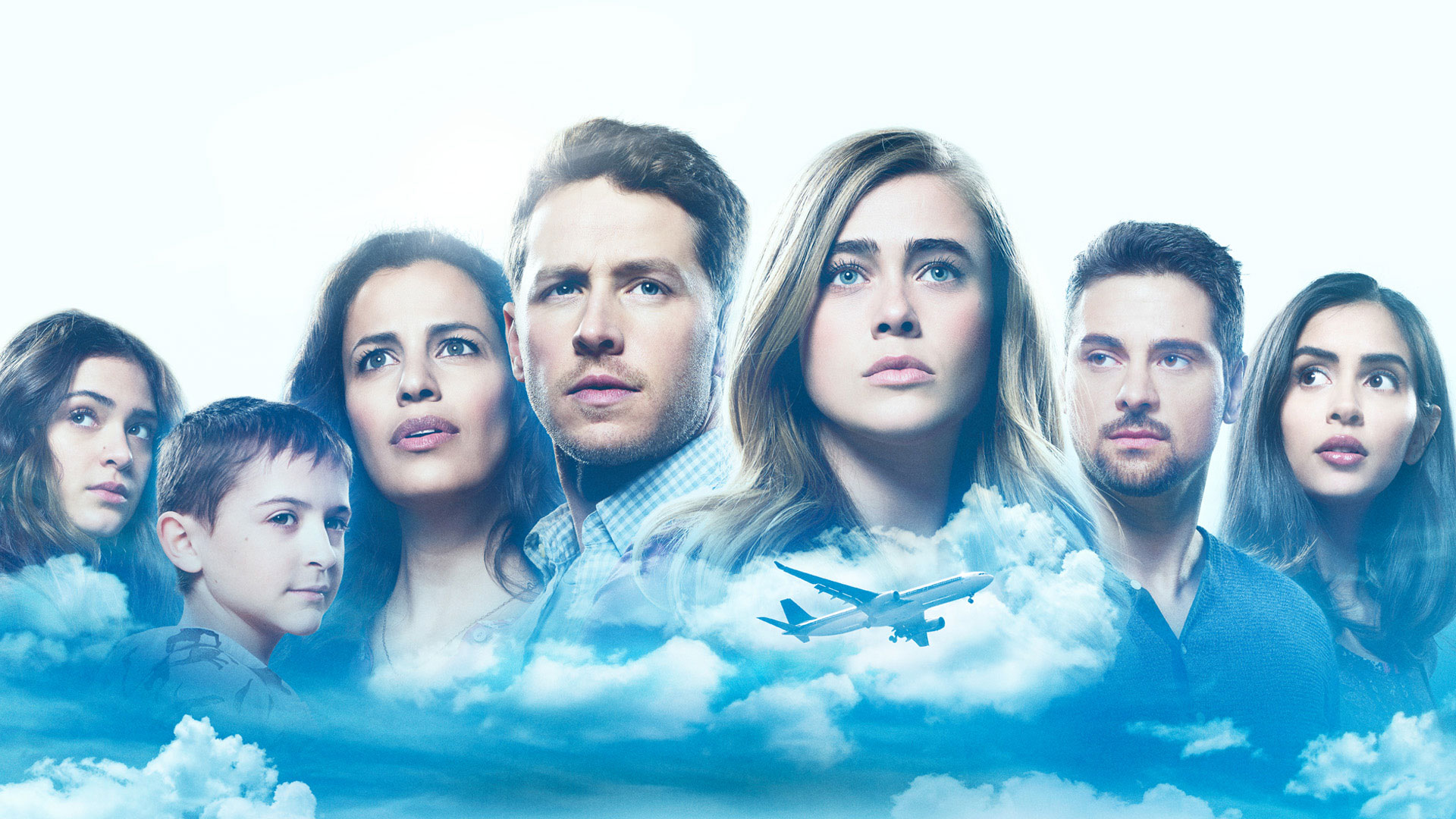 Since man started telling stories, he has always tried to explore the supernatural and use it for creating tales of suspense, intrigue, and horror. The question immediately arises as to why we see a universal eagerness in most audiences for stories which make them feel scared and take them into the realms of the unknown. The only answer that seems the most likely is that we do enjoy getting afraid when it happens in a controlled environment, where we can enjoy the sensations without having to actually face such situations in real life.

Supernatural stories do not necessarily have to be about ghosts or spirits. Let us take the example of the NBC original TV series ‘Manifest‘. After an airplane goes through turbulence in the air, the onboarders come down to realize that they have lost five years of their lives. Moreover, all of them can now predict the future to a certain extent. Did they enter a time-lapse vortex? Or did they pass through a wormhole? The series takes its course after this interesting build-up.

Despite the interesting premise, ‘Manifest’ did not manage to please the critics as much as the showrunners would have liked. The melodrama present in the series is a huge drawback, according to some critics. They have also pointed out that there is a need for more interesting and well-written characters for the viewers to be invested in the story. However, if you loved watching this show and are looking for more titles that explore similar concepts and idea,s then you have come to the right place. Here’s the list of best shows similar to ‘Manifest’ that are our recommendations. You can watch several of these series like ‘Manifest’ on Netflix, Hulu or Amazon Prime. 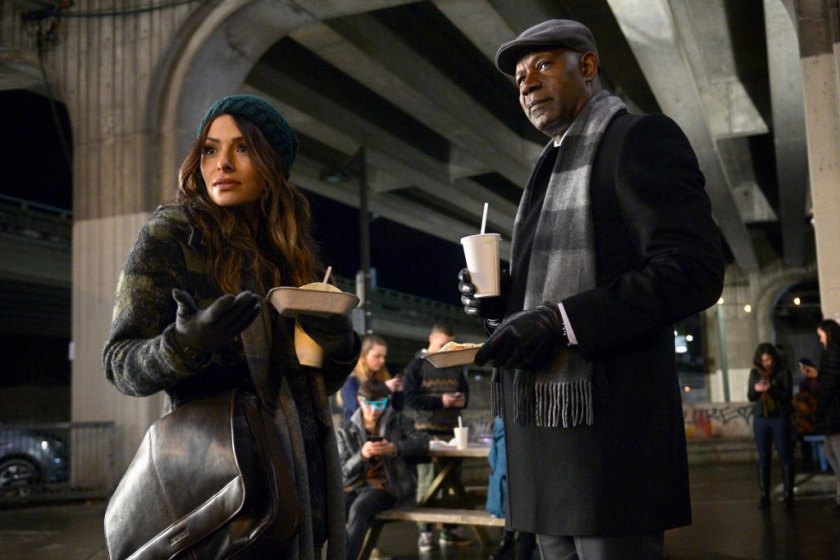 Horrors have taken different forms and shape as time progressed and the wonders of technology manifested itself in various ways to us. The increasing concerns over humans being trapped more and more into virtual reality have turned out to be true, and adding to that is concepts of immersive experiences where we can enter into a simulated reality. Take the example of ‘Matrix‘ (1999). The movie starts off in a virtual reality where everything we witness is a simulation, and that sometimes feels better because the reality is too painful. The series ‘Reverie’ tries to bring to its viewers such a reality where people have got so addicted to such simulations that their minds have begun perceiving the simulation as the actual reality. It is upon Mara Kint, a hostage negotiator and human behavior expert, to find out how to bring these people out of the virtual realm they are mentally existing in.

In a similar fashion to ‘Manifest’, ‘Reverie’ is also about a group of people who are trapped in another dimension. Objective reality has now become subjective for them, and this is the main driving force behind both shows. The procedural format of ‘Reverie’ drew high praise from critics. 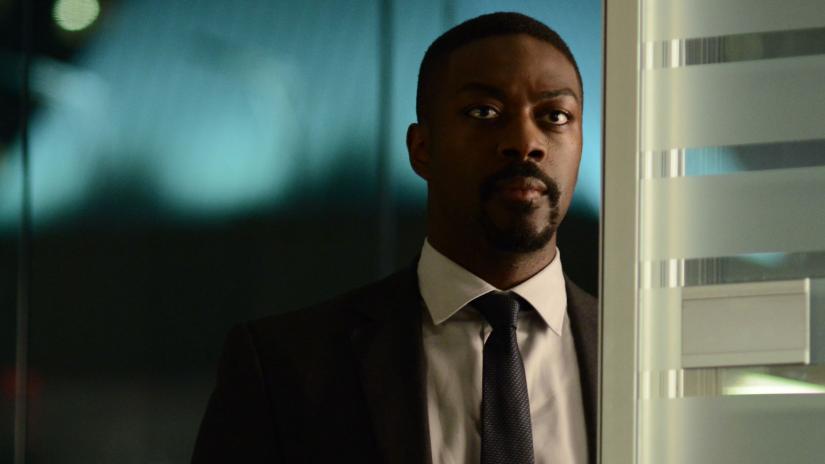 ‘Falling Water’ is a USA Network original series which can be called a supernatural thriller. Dreams are a very important piece of the puzzle in this show. When Freud spoke about our dreams being the gateways to our subconscious, he never presumed the idea of a common dream which can be shared among a certain number of people. But with the advent of virtual reality, such a phenomenon has been made possible. The three leading characters of the series realize that they are indeed living in a shared dream, and this experience is also an answer to some questions that each of them harbors. Reviewers were critical of the fact that despite a promising start, ‘Falling Water’ failed to live up to its promise and lost its momentum soon. USA Network even decided not to proceed with the series after the second season. 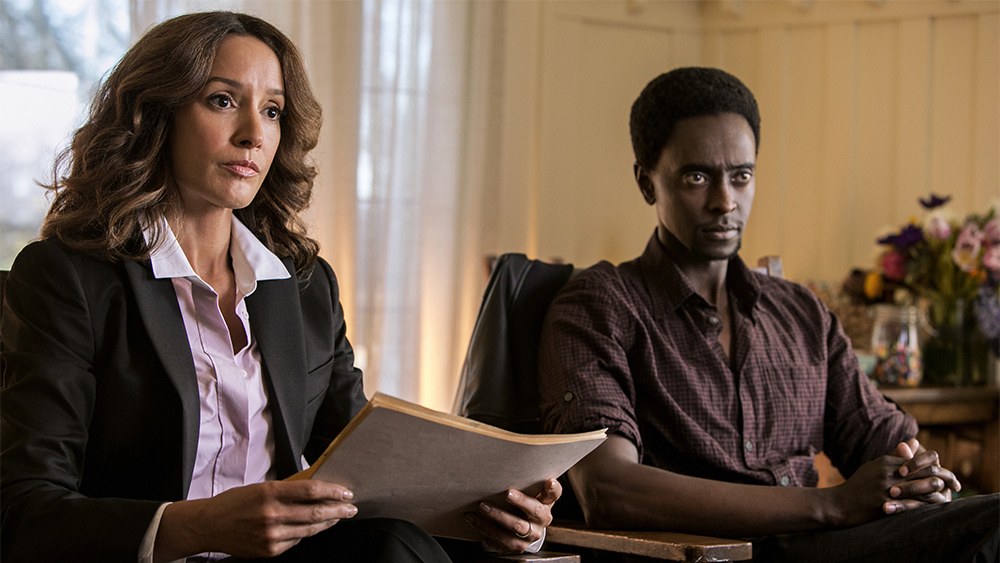 Death as a concept has always fascinated great philosophers over the generations. Ones like Sartre and Camus who propagated theories of existentialism questioned the meaning and importance of life itself. We can all agree to one fact, which is that death is the only certainty in life. But, it naturally becomes extremely difficult to accept when a very near and dear one passes away. Mostly, we do not understand how to come to terms with our losses if such a situation arises. In the TNT series ‘Proof’, Dr. Carolyn Tyler sees herself trapped in such a situation when her son suddenly passes away and she goes out of her way to research about death and the afterlife to be sure that life carries on even after the mortal body collapses. The search for the unknown is what drives our leading character forward.

In ‘Manifest’, the passengers who gain powers of predicting the future have already found the unknown without even looking for it. This contrast is what ironically makes ‘Proof’ an important entry on this list. It is imperative to mention that despite having an interesting premise, the story turned out to be a loose one, and went away from the possibility of exploring interesting aspects of life and death. 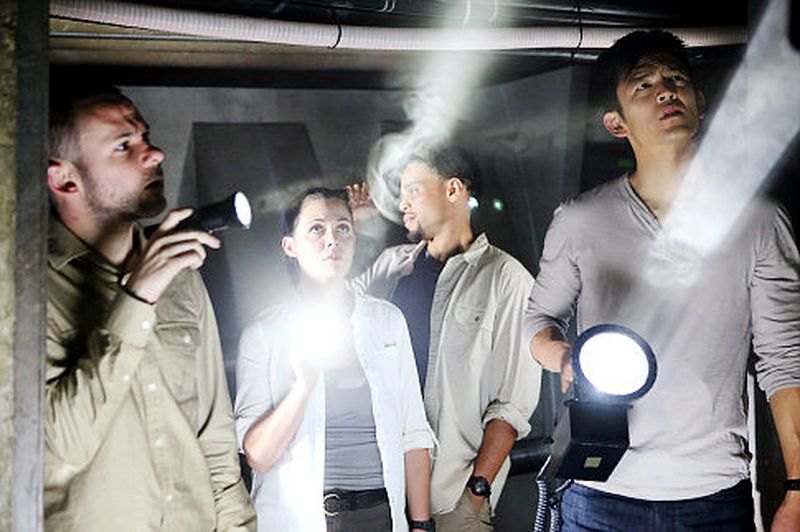 A collective experience out of the ordinary is still better than experiencing something like this all alone. However, when every single human being on the planet goes into a blackout for 137 seconds, the matter is of great concern. This is exactly what happens in the ABC original series ‘FlashForward’. Adding to the chaos is the fact that during the blackout, each human being also envisioned himself or herself in a situation six months into the future. The similarity in concept with ‘Manifest’ is what secured ‘FlashForward’ a place on this list. ‘Flashforward’, the 1999 book by Robert J. Sawyer, is the main inspiration behind this series. HBO was the place where the project was initially developed, but the company later decided to sell the project to ABC. Despite the critical acclaim it received, ABC decided to cancel the show after the 22-episode first season. 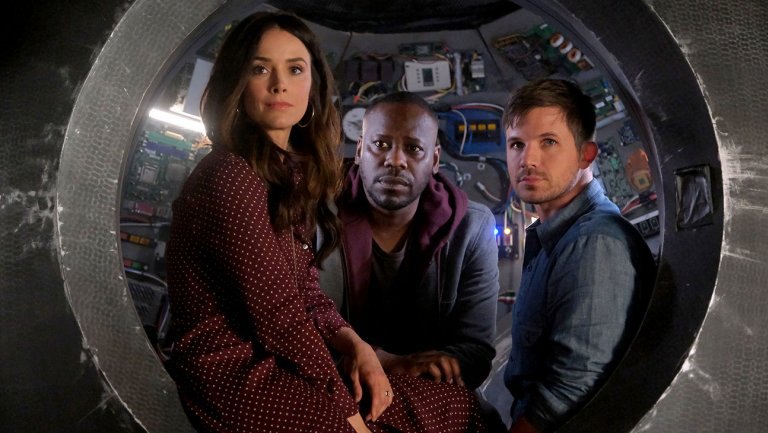 Since science fiction became a popular genre of literature, films, and television, a lot of futuristic gadgets have been conceptualized by the writers for the sake of their stories. And science has also made some of those gadgets a reality. Having said that, the one gadget which has been represented in fiction the most number of times but has not seen the light of the day is the time machine.

The concept of time travel is truly fascinating and has intrigued artists, scientists, and philosophers for generations. If a time machine is actualized it will be a revolution in scientific thought. And if that time machine gets stolen, we can easily call it the heist of the millennium. This is what exactly happens in the series ‘Timeless’. When a professor, a solider, and a scientist find themselves facing such a situation, their objective is to revive the machine as fast as possible before the perpetrator succeeds in rewriting history with the same. The way the show blends genres of action, science fiction, and adventure impressed both critics and viewers. The way in which both ‘Timeless’ and ‘Manifest’ play with the concept of time is truly fascinating and that is the main reason behind the inclusion of this series on the list. 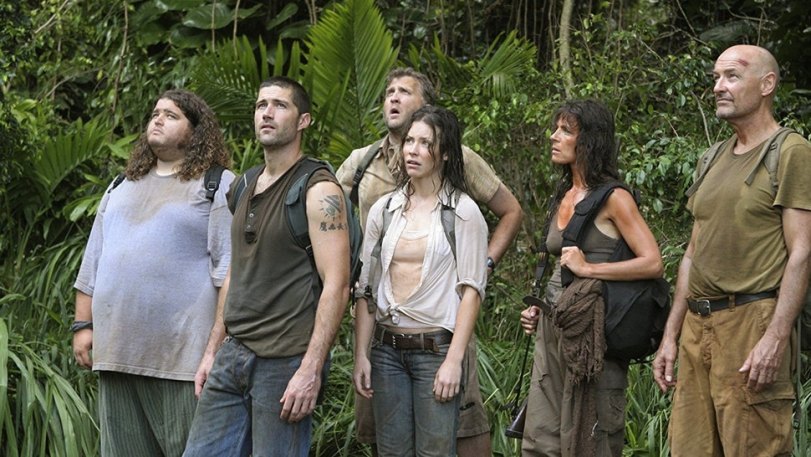 Unless you’ve been living under a rock in the previous decade, it is impossible for you to not know about ‘Lost‘. One of the most culturally significant TV shows of all time, ‘Lost’, in its own way, broke new grounds for both films and television shows. The ABC original series centers around the lives of a group of survivors of a plane crash who find themselves on a mysterious island. At first, they presume the island to be devoid of human life, but they soon encounter a mysterious group of people known as ‘the others’. They later find a man living in an underground hatch who says that he is using a computer program for saving the world from a major crisis. The struggle for survival ensues in this hostile place and we follow the characters as they come across the many hidden mysteries of the island.

Just as we see in ‘Manifest’, ‘Lost’ too is a tale of a group of people who were initially on a plane. The use of this motif where humans on a plane have an isolated experience away from the rest of the world is seen in many works of literature, films, and television. ‘Lost’ gained a cult following soon after its release, and it is today widely regarded as one of the greatest TV shows of all time.