Manjit Panghali’s Murder: How Did She Die? Who Killed Her? 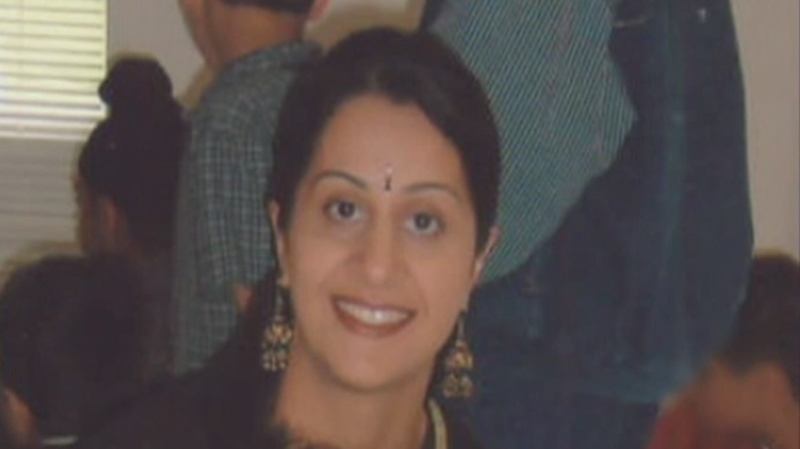 Investigation Discovery’s ‘Til Death Do Us Part’ is a series that follows lovers as they embark on a journey with no destination save for a horrific and tragic end that no one could have ever imagined or expected. What it highlights, in possibly the most intriguing way possible, is that murder, like true love, is written in the stars. So, of course, its Season 2 Episode 6, entitled ‘Some Kind of Monster,’ chronicling the 2006 murder of Manjit Panghali, is no different. And now, because it’s been quite a long time since it transpired, let’s find out all the details about the case, shall we?

How Did Manjit Panghali Die?

Manjit Panghali, 31, was a young mom residing in a lovely suburban neighborhood in British Columbia, Canada, back in 2006. Because she also worked as a school teacher, from the outside, it seemed as if she had everything her heart desired; a beautiful home, a loving husband, an adorable daughter, a good job, and the excitement of having another kid on the way. After all, she was four months pregnant when tragedy struck. On October 18, Manjit went missing after attending a prenatal yoga class, apparently disappearing on her way home from there, never to be seen or heard from again. Her husband, Mukhtiar Panghali, reported her missing about 26 hours later.

In a police press conference that followed, Mukhtiar tearfully pleaded with the public to help in ensuring his wife’s safe return, if not for him, then at least for their then-3-year-old daughter, Maya Kaur Panghali. Unfortunately, though, Manjit Panghali was found dead just a few days later, burned beyond recognition, near a Delta waterway. It was five days after she was last seen alive. An autopsy report later determined that the four-month pregnant woman had been strangled to death before being burned so as to remove any trace or DNA evidence. And more importantly, it was concluded that she had died before she was dumped near the port.

Mukhtiar Panghali, Manjit’s husband, was arrested in connection to his wife’s murder in January of 2007, within four months of her disappearance and death. The main reason for this action was surveillance footage that showed him buying a lighter and a newspaper the night Manjit went missing – at a time when he’d told the investigating officers that he’d been at home, alone. Furthermore, there was also the fact that he had used his wife’s cellphone after she was last seen alive, indicating that she had indeed safely made it back to the house she shared with him.

Of course, Mukhtiar’s questionable behavior of going out and getting drinks with his colleagues even though his wife had apparently not returned home the night before, and waiting for 26 hours to file an official complaint, didn’t help matters for him either. Then, there was Manjit’s diary, where, in the months before her passing, she detailed their fights, marriage troubles, her depression, and the fact that she thought her husband had a severe drinking problem. She’d even gone as far as to admit that she didn’t “want to bring another child in this chaos.”

Although all this was just circumstantial evidence, Mukhtiar Panghali was officially charged with Manjit Panghali’s murder five months after her death. He subsequently stood trial for the same, and after having been found guilty of second-degree murder, was sentenced in March of 2011. During the sentencing, the judge cited a need to deter domestic violence for once and for all. After all, he said, Manjit was killed by her husband at a time when it had somehow been considered okay to violate the rights and opportunities of Indo-Canadian women.