Are Mariah and Marcel From Pit Bulls & Parolees Still Married? 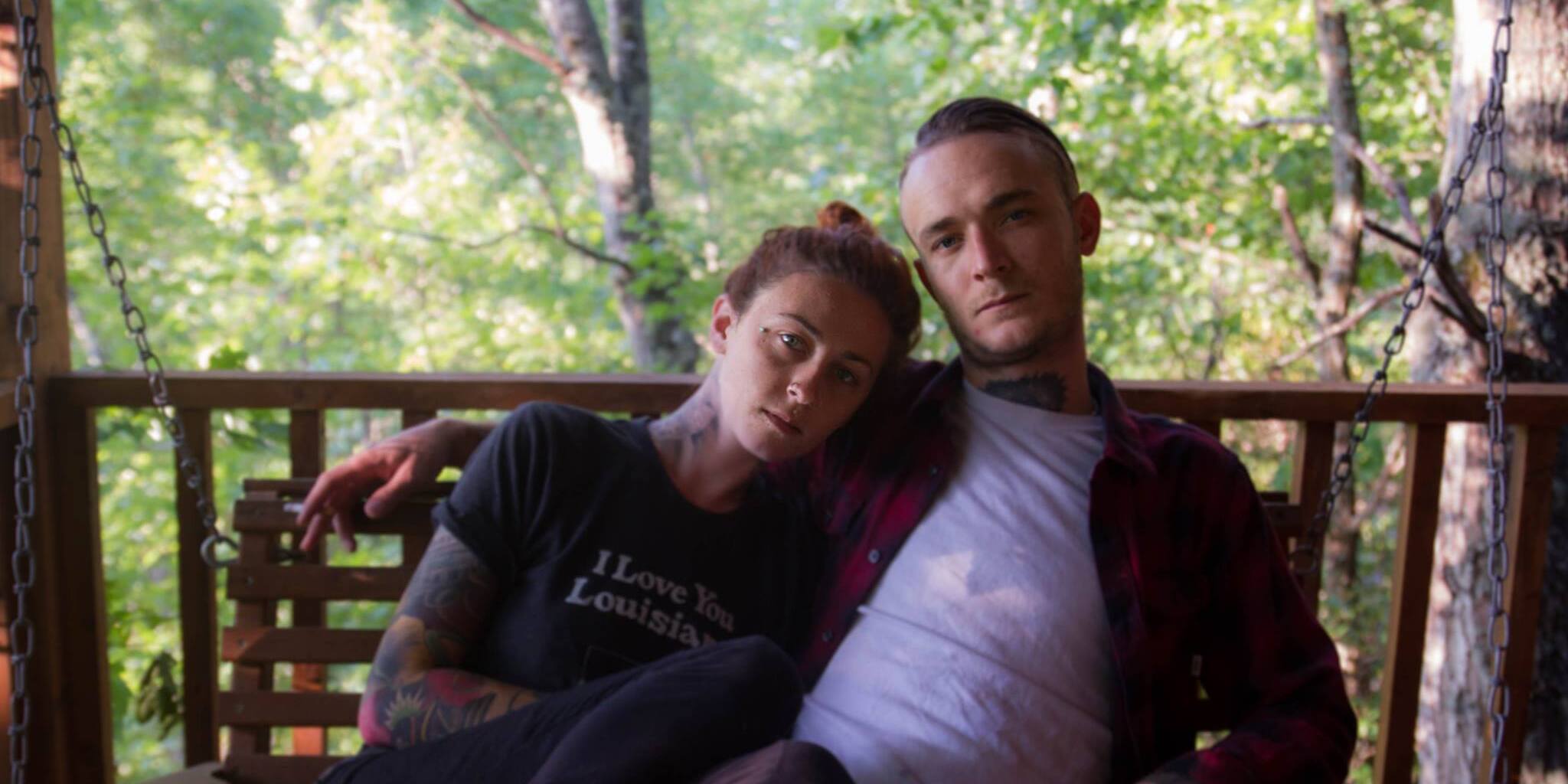 Animal Planet’s ‘Pit Bulls & Parolees’ is an animal-centric reality series that chronicles the daily lives of the founder of Villalobos Rescue Center, Tia Maria Torres, and her crew as they work towards rescuing pit bull and other dogs who are abandoned, neglected and dumped by their owners. Apart from that, Tia also offers parolees, a means to earn their livelihood by employing them at her rescue center.

Her final aim is to convince people to stop holding prejudice against the pit bulls and the parolees. The award-winning series is one of the top-rated shows on Animal Planet. Other than the animal rescue stories, the show is also known for the love story of Mariah and Marcel. Wondering whether they are still together? Let’s find out!

Mariah is one of the two daughters of the founder of Villalobos Rescue Center, Tia Maria Torres. Mariah’s siblings include a sister Tania, and two twin brothers Kanani and Moe, who are married to Lizzie and Mariah (M2) respectively. Being born into a family of dog rescuers, Mariah grew up around pit bulls. She received her first pit bull when she was capable enough to walk a dog using a leash. She has been dedicatedly helping her mother’s cause since her childhood.

Mariah and Marcel grew close when he began working at Villalobos as a volunteer. Together they rescued many dogs from dangerous situations. In one episode, Mariah and Marcel gave shelter to seven abandoned puppies after a homeless man asked them to keep them safe. Following that, Marcel had an idea and together, the two gave dog goodies to the people living on the streets of New Orleans.

On the show, Marcel was always the spirited one, who was ready to even take risks to rescue the dogs. Once he even went under an apartment with fire ants to rescue some puppies. Another time, he promised a dog that he wouldn’t move until the dog feels comfortable enough to trust him. Mariah fell in love with Marcel’s kind-hearted and pure nature and the couple got married in Vegas, sometime in 2016.

Are Mariah and Marcel Still Married?

Brace yourselves for the news isn’t good. Mariah and Marcel are not together anymore. After being married for a few months, the couple went their separate ways and reportedly got a divorce in 2018. Naturally, Mariah was bombarded on social media with questions concerning the status of her and Marcel’s relationship. While replying to some of the Instagram comments, the reality star revealed that they divorced a few months into the marriage, as they realized that they want different things in life.

In early 2019, Mariah began dating another guy and her Instagram was packed with pictures of them together. However as of 2020, it appears as if Mariah is single and is enjoying her life to the maximum, or she may just be hiding her personal life. Well, we can’t be too sure. She spent the quarantine with her family and the love of her life, a rescue dog named Tater. Here’s a picture of Mariah and Tater, relaxing at the swamps, basking in the sunshine!

Along with rescuing dogs and ensuring they get proper care, treatment, and of course, love, Mariah is also putting her focus on photography. Here’s is elegantly shot picture again of Mariah’s favorite muse, Tater!

As for Marcel, he has no digital prints on any of the social media platforms. The sympathetic volunteer doesn’t work at the Villalobos Rescue Center anymore and there is no way we can find out about his current whereabouts. So, as much as fans would want them to be, they are no longer together. If it’s any consolation, Mariah had once revealed that the two are still friends and he comes over sometimes to help with the dogs. However, this was a year ago, so fans can only hope they’re still on talking terms. (Featured Image Courtesy: Mariah Torres/Facebook)