Where is Mariette Detotto Today? 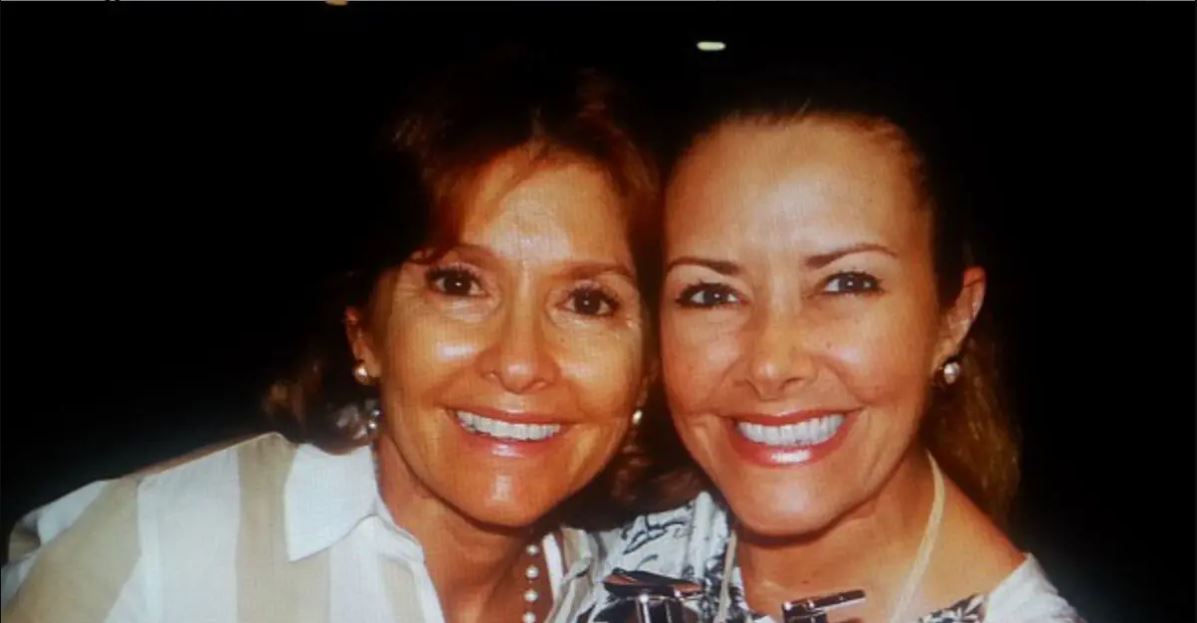 ‘Mucho Mucho Amor: The Legend of Walter Mercado’ is a Netflix documentary about the life of the Puerto Rican astrologer. Instead of talking in subtexts, though, the people behind the cameras made sure to be direct and raise questions which his fans had been dying to know the answers of for ages, one such being about his identity and sexuality. But, as always Walter remained ambiguous and deflected every single inquiry about his personal life.

Although, after a bit of digging, a name that popped up was that of Mariette Detotto, who was, at one point, believed to be Walter Mercado’s girlfriend. Curious to know more about her? Let’s find out!

Born on October 26, 1963, Mariette Detotto is a Brazilian native who is professionally most known for being an actress, dancer, and model. She came into the world’s public eye after she met Walter during one of his trips to Brazil and the two became close. He had predicted that her career as a television presenter and dancer would take off if she moved to a different country, and even helped her in doing so in the future by inviting her to Miami, where he offered her a job as a presenter.

The brunette beauty had been recently divorced, according to some reports, and found solace and peace in the company of the TV astrologer. From then on, Mariette was almost always by Walter’s side, even accompanying him on his international tours. In 2004, Walter publicly acknowledged his bond with her, going as far as to admit that the love that they shared was “pure and sincere” and that he might as well one day marry her.

Referring to her as his “soulmate,” he said, “Marriage before God is more serious than a signed paper, which often does not last long. The union of the soul and that of the body cannot be separated.” But, even after that, whenever he was asked about his sexual identity, he kept mum about the topic. “We have shared traveling together and we kiss on the mouth because she is a free, single woman – beautiful, loving, and the mouth of a woman is the entrance to her soul.”

However, the LGBTQ+ icon – because of his unconventional ways and feminine nature – denied his relationship with her more than a decade later. He said that he had no one in his life and that all his sexual energy was channeled into doing good for the world, into praying for all those people who seek him for help and guidance.

Where Is Mariette Detotto Now?

To be honest, no one knows for sure. Mariette has kept a very low profile since the early 2010s, since her apparent “break-up” from Walter. She hasn’t been seen in the public eye, hasn’t taken up any roles, and her last social media update was on her 50th birthday on Instagram. Therefore, we have no clues about what her relationship status is now or even if she has anyone special in her life. All we know is that, at least until that point, Mariette was still distributing her time between Miami and Brazil, focusing on herself, her career, and her spiritual well-being. (Featured Image Credit: Mariette Detotto / Instagram)