Are Mark and Lauren From Love on the Spectrum Still Together? 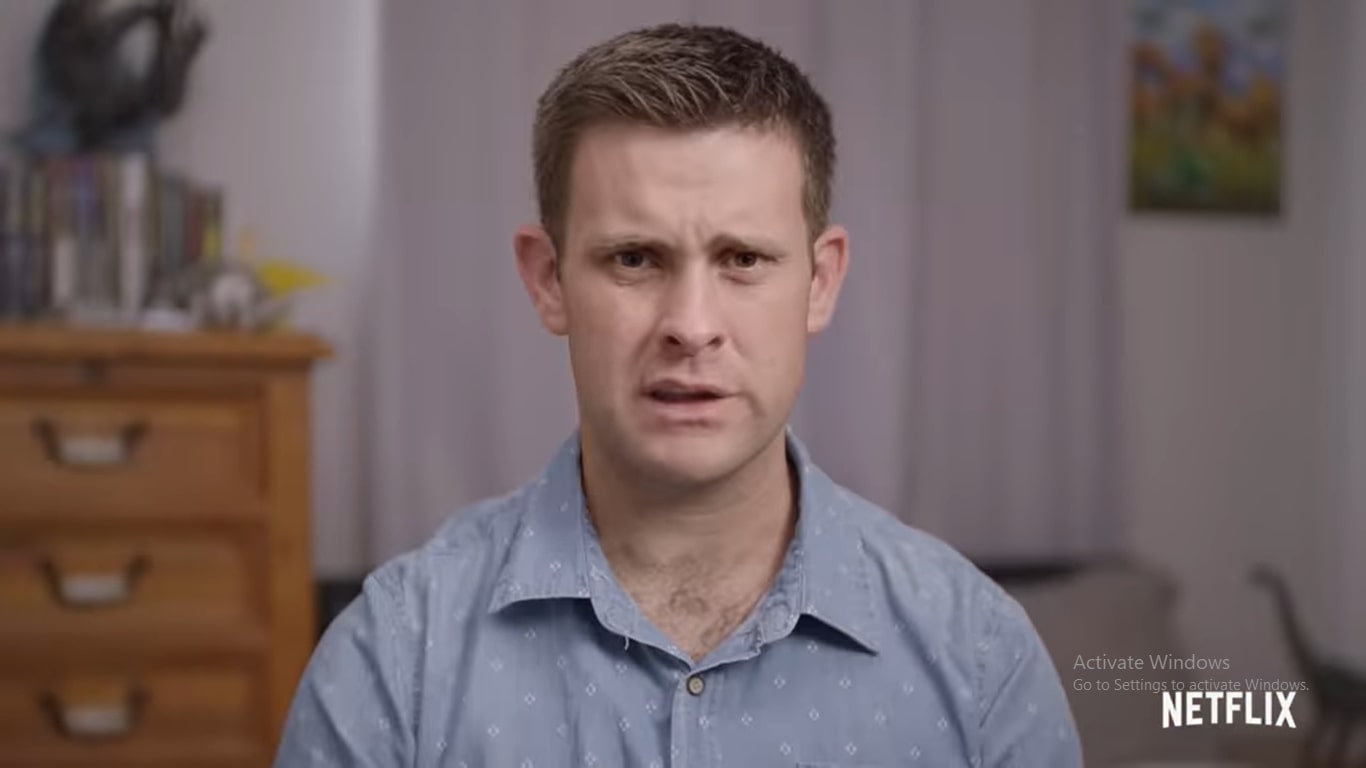 Netflix’s ‘Love on the Spectrum’ proves the words and beliefs of relationship expert and counselor Jodi Rodgers right, people who are on the autism spectrum have the same desires and dreams of romance and intimacy as the rest of us, it’s just that because of their non-neurotypical ways, they have more difficulty in finding their way and achieving their happily ever after. Following seven single people as they work through their issues while in pursuit of dating and love, this series is nothing short of groundbreaking and heartwarming, in a format that shines a light on something that most of us haven’t even thought about.

Although it opens up a serious conversation, the way in which it is handled is beautifully immaculate and incredibly positive. Not once do we pity the participants, all we do empathize with them and think about what we could do to make someone like them more comfortable and not be blindly offensive. One such person, who did a brilliant job in educating us on his journey to find love was none other than Mark.

Mark and Lauren: Love on the Spectrum Journey

Mark can easily be described as one of the most charming individuals in the series. His confidence, the way he handles himself, and the way he can compliment his partner showed that he has been learning a lot over the years. Because of his autism, there were, of course, instances where he either couldn’t get the social cues or got overwhelmed, but the other times, he was at the top of his game. Initially, we met him as a date for Maddi, just as the guy who loved pre-historic creatures and talking about them, but after that didn’t end too well, he started working on himself to do better.

His affection and interests for animals of all kinds remained the focal point of his journey to find a partner, so when he met up with Lauren at the Zoo for their first date, it was honestly no surprise. Thankfully, Lauren was just as enthusiastic and chatty as him, and when he started talking about elephants, she seemed genuinely interested in knowing all that he had to say. We could practically see the sparks fly. The time they spent feeding the penguins just solidified it even more, and because Lauren just couldn’t wait, on the gondola when they were talking about ferries, she indirectly yet not so subtly asked him to meet again.

Are Mark and Lauren Still Together?

Mark and Lauren did end up going on the second date that they had planned, and while we don’t know for sure what happened after that, we hold on to the hope that they are still together. After all, while he was impressed by her admiration and respect for the animals, she thought that he was genuinely nice and charming. The way the two blended and communicated genuinely made it look like they could be in a long term relationship.

Mark knows that his autism hinders his dating experiences but, he also knows that he is capable of falling in love and getting married one day. To be better at reading social cues and dating altogether, he even attended a boot camp specifically for people on the spectrum, organized by Dr. Elizabeth Laugeson. Maybe we’re jumping ahead, but who knows, one day he could walk down the aisle for Lauren.