Amazon’s ‘Lord of the Rings’ Series Gets First Cast Member 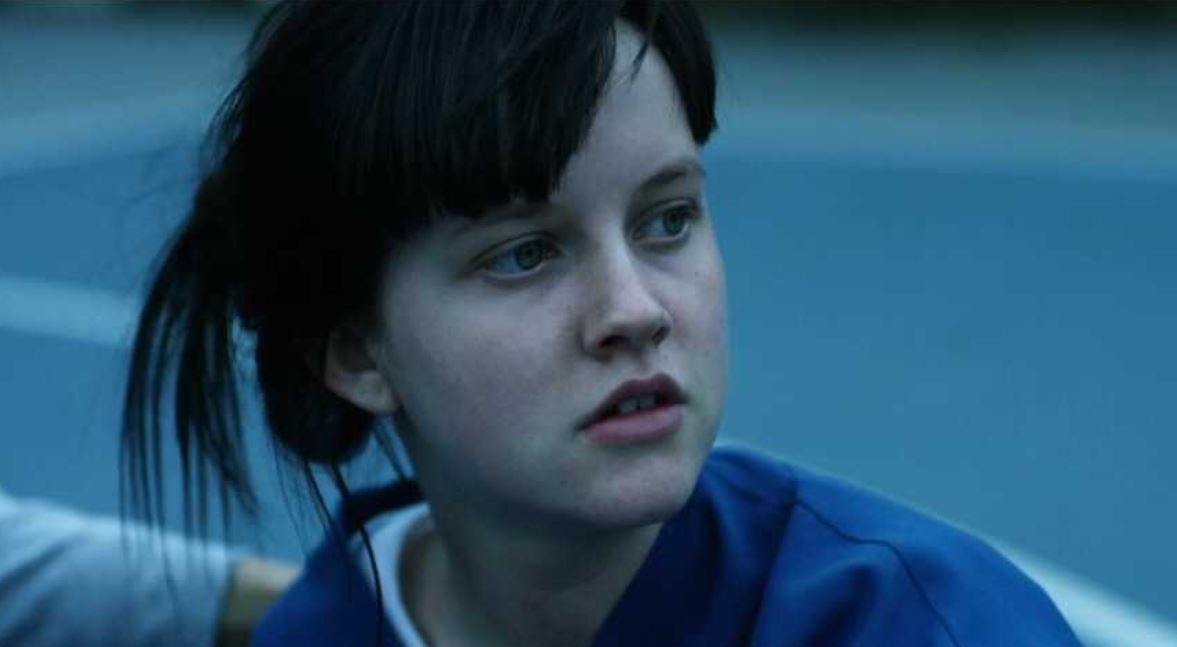 Amazon’s long-awaited ‘Lord of the Rings‘ series gets its first cast member. According to a Variety report, actress Markella Kavenagh is in early talks to join the upcoming fantasy drama series. Though details of Kavenagh’s character are being kept under tight wraps, the report also suggests that she will be playing the character named Tyra. Both Amazon and reps for Kavenagh are tight-lipped about the casting.

The Australian actress is known for her character in the Australian film ‘Romper Stomper’ as well as the television shows ‘Picnic at Hanging Rock’ and ‘The Cry.’

‘The Lord of the Rings’ series is Amazon’s big gamble to get a foothold in the cut-throat post-Game of Thrones era. The streamer has already tapped writers JD Payne and Patrick McKay as well as Juan Antonio (J.A.) Bayona as scribes and director respectively for the ambitious project. Payne and McKay are rumored to have a writers room that also includes Gennifer Hutchison of ‘Breaking Bad‘ and Bryan Cogman of ‘Game of Thrones,’ among others.

Set in Middle-earth, the upcoming series will follow new storylines and events before J.R.R. Tolkien’s ‘The Fellowship of the Ring.’ Even though everything about the project is a secret, the official Twitter handle of the show revealed a cryptic map and two messages that read, “One Ring to rule them all, One Ring to find them, One Ring to bring them all, and in the darkness bind them, In the Land of Mordor where the Shadows lie” and “Welcome to the Second Age.” Check out the tweet below.

According to Tolkien mythology, the Second Age of Middle-Earth stands for the Rings of Power in which Sauron’s One Ring came into existence.

Reports about a possible ‘Lord of the Rings’ reboot for Amazon started surfacing in 2017. The streaming platform announced a multi-season production plan by the end of 2017. Amazon Studios produces the project along with Tolkien Estate and Trust, HarperCollins, and New Line Cinema.

Earlier this month, Amazon tapped the Spanish filmmaker Juan Antonio (J.A.) Bayona, who is known for ‘Jurassic World: Fallen Kingdom,’ to helm the project. He will reportedly direct the first two episodes of the series.

Based on the popular novel series by J.R.R. Tolkien, ‘The Lord of the Rings‘ is one of the most successful film franchises from Warner Bros. Director Peter Jackson made the franchise a cult phenomenon that paved way for mammoth productions like ‘Game of Thrones.’ Jackson’s iconic trilogy includes ‘The Fellowship of the Ring’ (2001), ‘The Two Towers’ (2002) and ‘The Return of the King’ (2003).