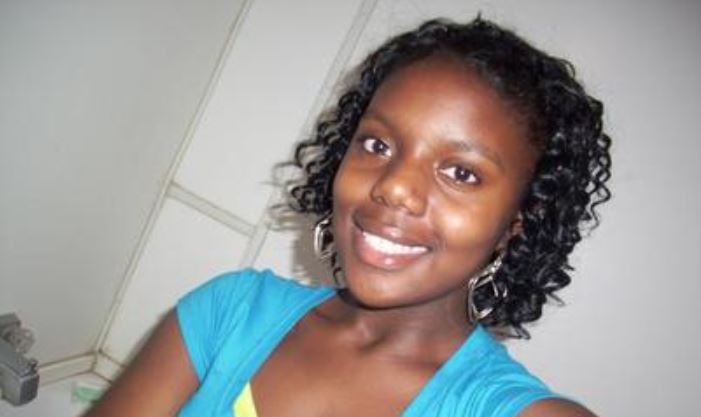 Over the years, if there is one thing we have learned as television and film fanatics, it’s that when a love story goes wrong, it unfortunately often ends in a horrific homicide that no one could’ve seen coming. From shows such as ‘Dirty John’ to a variety of Investigation Discovery productions, they all highlight how jealousy, greed, infidelity, control, and unexpected surprises can transform a lover into a foe. ‘Grave Secrets: The Last Calls She Made,’ delves into a similar tale by profiling the murder of teenager Marlisa Wells. And now, if you’re curious about her case, we’ve got you covered.

How Did Marlisa Wells Die?

At the age of 16, Marlisa Wells was a bright and happy teen who lived with her grandparents, Marvin and Charlotte Wells, in Austell, Georgia, and had recently transferred to South Cobb High from a Christian school when she suddenly lost her life. As a skilled church singer, she was often referred to as a “songbird” by those closest to her, and it truly appeared as if she was on her way to lead a remarkable life. Yet, that changed hours after Marlisa and her grandfather had discussed colleges on January 19, 2008. After all, when he and his wife returned from a funeral, they found her dead.

As per official reports, the teenager was cornered into the bathroom of the basement, where she was beaten and stabbed to death. Not only was the stabbing a proper carnage as she had more than 60 entrance wounds, but she also suffered from numerous blunt force trauma injuries as she hit her head on the toilet and walls. The cause of her death was several deep cuts to her head and neck region, but the most disturbing aspect was that she was left to die in a puddle of her blood with a fork protruding from her back. There were no signs of forced entry, so Marlisa knew her killer.

Marlisa Wells’ 19-year-old boyfriend, up and coming basketball star at the Abraham Baldwin Agricultural College, Matthew Wilkins, was her killer. As a male who also had concrete plans for himself after graduation, when he and Marlisa met at the Covenant Christian Ministries Academy, they were instantly drawn to each other’s personalities. One thing led to another, and on that fateful day, she thought she was pregnant and told Matthew about it, which led to her death. 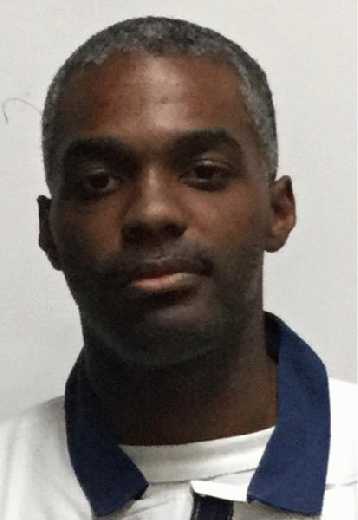 According to court records, while both her grandparents were attending a friend’s funeral, Marlisa invited her boyfriend to chat about her pregnancy (which didn’t turn out to be the case per her autopsy). From the evidence of intimacy that a vaginal swab confirmed, it was apparent that the two had engaged in coitus before the murder. But an argument ensued, presumably about their supposed baby that never existed, resulted in Matthew simply letting loose on Marlisa. He not only murdered her, but he also fled the scene.

Authorities figured most of this out with the aid of the three dozen calls or text messages shared between the couple on the day before and morning of the crime. Then, after they located Matthew on ABAC’s campus, where he was a freshman majoring in business, they collected roughly 19 bags of evidence from his family’s home. There was also a pair of hidden shoes encased in clothing in the attic that had Marlisa’s blood on them. And as mentioned above, the swab had Matthew’s DNA, so his statement of not having seen or talked to his girlfriend that day was proved to be a lie.

Where is Matthew Wilkins Now? 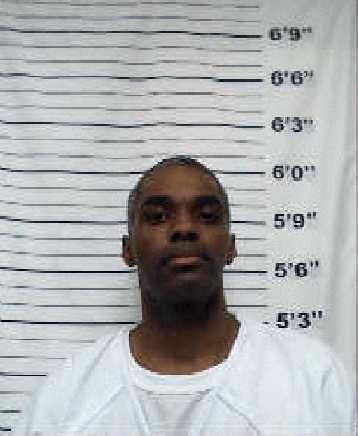 Matthew Wilkins was arrested and charged with a myriad of homicide and assault counts within days and was held in County Jail without bond until he stood trial for the same. Ultimately, a jury found him guilty of one count each of malice murder, felony murder, aggravated assault, and aggravated battery. He was accordingly given a life term plus an additional 20 years. Matthew appealed his verdict and asked for a retrial, but the state’s Supreme Court upheld the decision in 2012. Thus, today, he is incarcerated at the Coffee Correctional Facility in Nicholls. Matthew Wilkins will only be eligible for parole in January 2038.