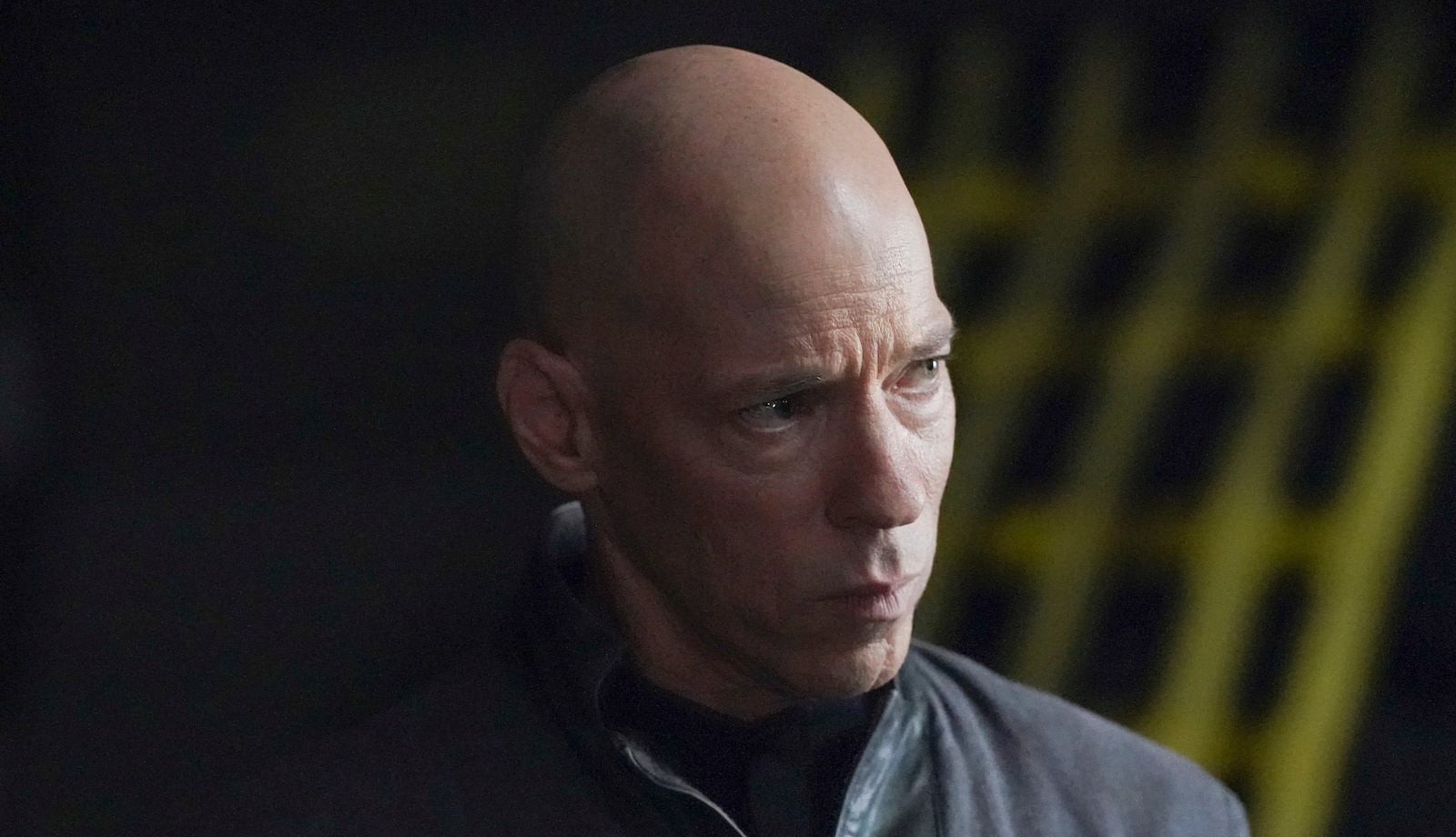 ‘Marvel’s Agents of S.H.I.E.L.D.‘ is having a fantastic seventh season, thanks to all the time travel. While the show started off with various adventures, including going to save the man whose son creates Hydra, the time-traveling has hit a snag. For the past couple of episodes, we have seen the vessel going through time jumps, and the latest episode has a revelation. After Dean and Mack are reunited, the agents realize there is something wrong with a component of the time machine. Much of the previous episode is dedicated to fixing this error.

However, just when things appear to be alright, the ship jumps forth in time again. So, what happens in the latest episode? We have the rundown and information on when and where to watch the upcoming installment.

Agents of S.H.I.E.L.D. Season 7 Episode 10 Release Date: When Will It Premiere?

The episode is ominously titled, and it seems that things will get worse before they get better. We see a lot of powers displayed, and some people might be on to the time-traveling trick as well. However, when we hear that unleashing anarchy upon the world is on the cards, we know the agents have to step up. Check out the promo below.

The agents are caught in a time vortex and must break out before reaching the end. However, they are also in a time loop where things reset. Soon, they realize that the answer lies with Simmons. There is a chip in her head that blocks information about how to fix the machine. While the members try to get the chip out, Coulson helps them realize there is a saboteur on board.

Someone is willing to kill to keep the chip inside. It turns out to be Enoch, who has been programmed by Simmons to keep the chip in. Why? That is anybody’s guess. However, a surprising romance between Daisy and Sousa gives the latter the motivation to keep Enoch at bay. This provides the team with enough time to remove the chip. It turns out that the closest thing Enoch has to a heart can fix the time machine.

Enoch is willing to go through with the sacrifice. Even as the machine is fixed, we see Simmons flooded with traumatic memories. Enoch, too sees a vision that this is the team’s final mission. With the sense of an ending, we head towards the next episode.