What Was Matt Keough’s Net Worth? 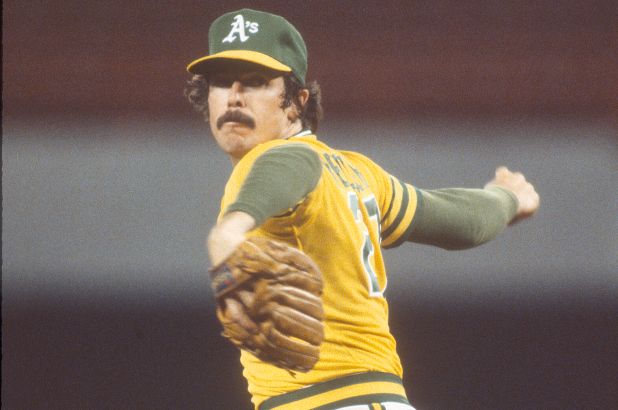 Born July 3, 1955, Matthew Lon Keough or better known as Matt Keough was an American professional baseball player. The All-Star pitcher, baseball executive, and guest star of Bravo’s reality TV show ‘Real Housewives of Orange County‘ was best known for having a long-lasting career in the Major Leagues. If you’re here to find out more about his career and net worth, then keep on reading!

How Did Matt Keough Earn His Money?

Having always been athletic, Matt Keough was selected by the Oakland Athletics in the seventh round of the Major League Baseball draft in 1973, the very same year he graduated from Corona del Mar High School in Newport Beach, California. After initially being signed as an infielder and not being able to perform, the right-hander was converted into a pitcher. In his rookie season itself, he was selected for the All-Star Game, but, unfortunately, even that didn’t go well for him.

Following a couple of ups-and-downs in his career with the Oakland Athletics, in 1983, he was traded to the New York Yankees mid-season. Throughout his career, he also pitched for Triple-A, the Houston Astros and the Chicago Cubs. Along with this, from 1987 to 1990, Matt played four seasons in the Nippon Professional Baseball (the highest level of baseball in Japan) for the Hanshin Tigers.

He attempted to make a comeback to the Major Leagues twice after his career in Japan, but when in 1992, he got seriously injured after being hit in the right temple by a foul ball while he was sitting in the dugout, his professional playing career ended. He ended with a 58–84 record with 590 strikeouts and a 4.17 ERA in 1190 innings pitched, including seven shutouts and 57 complete games.

Matt didn’t give up on baseball though, he went ahead and worked for the A’s and Angels as a roving pitching coach as well as an executive. After that, he became a scout for the Tampa Bay Devil Rays and then again worked as an executive, but this time for the Oakland Athletics. Since Matt was married to the former Playboy Playmate Jeana Tomasino, who was one of the primary housewives on ‘The Real Housewives of Orange County’ for a few seasons, he and their three kids made a few appearances on the show as well.

With a nine-season playing career, working as an executive, and having a few brief stints on reality TV, Matt Keough, the Californian native, estimated net worth as of 2020 was close to $2 million.