Matteo and Julie’s Versattire From I Quit: Everything We Know 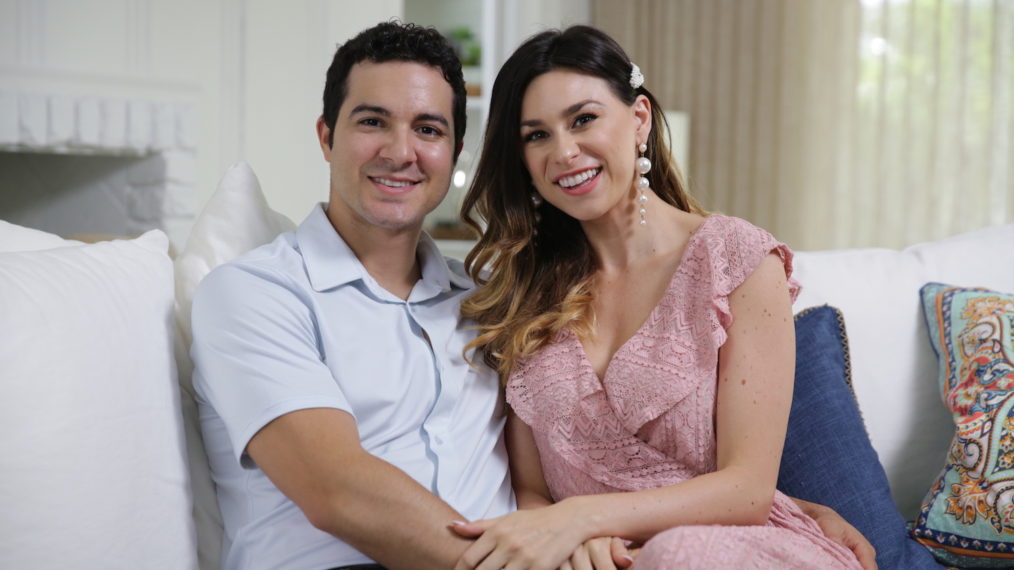 Discovery Channel’s new reality TV series ‘I Quit’ follows six budding entrepreneurial ventures as the founders quit their regular job in favor of their lifelong dreams. It’s not all just chasing dreams into the sunset, though. These entrepreneurs will need to learn the game and the grind, with some suffering setbacks along the way. And to teach them newbies, ‘I Quit’ has brought in three mentors – self-made industry leaders who are spearheading their own successful companies – Shopify COO Harley Finkelstein, WP Narrative_ CEO Tricia Clarke-Stone, and GoldieBlox Founder & CEO Debbie Sterling.

Throwing in their hat in the ring is a couple of newly-weds from Palm Beach, Florida – Matteo and Julie Ferrer. They are co-founders of athleisure clothing brand Versattire, which blends together comfort and professional style in one versatile dress shirt. Here’s all that we know about Matteo, Julie, and their brainchild Versattire.

Who Are Matteo and Julie Ferrer?

Matteo Ferrer has a Master’s degree in Sustainability from the University of Pittsburgh. But his main interest was always designing a men’s dress shirt that could take one from the boardroom to even the gym, all while keeping sustainability in mind, of course. Matteo’s primary vision was to create something that is quintessentially American, 100% made in the United States. Therefore, all his operations for Versattire are US-based, from designing and sourcing to production and customer service, everything is pure American.

Julie Ferrer (maiden name Manganelli) was already a well-established fashion blogger/ stylist when she met the man of her dreams Matteo. Julie has previously worked in most factions of fashion – styling, designing, merchandising, jewelry designing, even social media marketing – you name it, she’s done it. Julie has been a well-known fashion blogger and social media influencer for a few years now. She is the founder of the loungewear brand “Love, Bomshel” independent of Matteo.

Julie and Matteo, just in a short time of dating each other, knew that they shared the same dream – to become a force to reckon with in the world of sustainable fashion. They got married on February 09, 2019, in Fort Lauderdale, Florida. On the personal front, Matteo and Julie like to joke that they were never friends. Apparently, from the very moment they met and first spoke to each other, they knew they wanted to be together romantically. Matteo and Julie are both quite religious and deeply Christian. They both attend church every Sunday.

The young couple has poured their heart and soul into their venture Versattire. The brand makes not-your-average dress shirts that can be worn to a formal event and to the gym! Their breathable dress shirts wick sweat off the body and have a six-way stretch so that it never untucks, no matter which way you move. It’s even low maintenance – can be machine-washed and does not require ironing or hanging, and it’s totally wrinkle-free.

Matteo wanted to reduce the environmental impact of fast-paced fashion by creating an affordable yet long-lasting staple that’s a wardrobe classic. From there, the idea of improving the comfort and the versatility of the traditional dress shirt was born. And the all-American manufacturing assures a lower carbon footprint overall, while also supporting small businesses at the same time since all their vendors are American.

Back when Versattire had launched in 2018, they got pretty good media coverage in The Palm Beach Post, Jupiter Magazine, and even in NY Fashion week. In order to meet the production demand (that got an immediate boost), Matteo and Julie had set up a crowdfunding page on Kickstarter with a goal of collecting $10,000. But their business idea is so great that they ended up collecting more than $11,500 through crowdfunding for their first big order.

We hope this dynamic duo/ cute, obviously talented couple is able to make it big and we’ll be following their journey on ‘I Quit‘, will you?