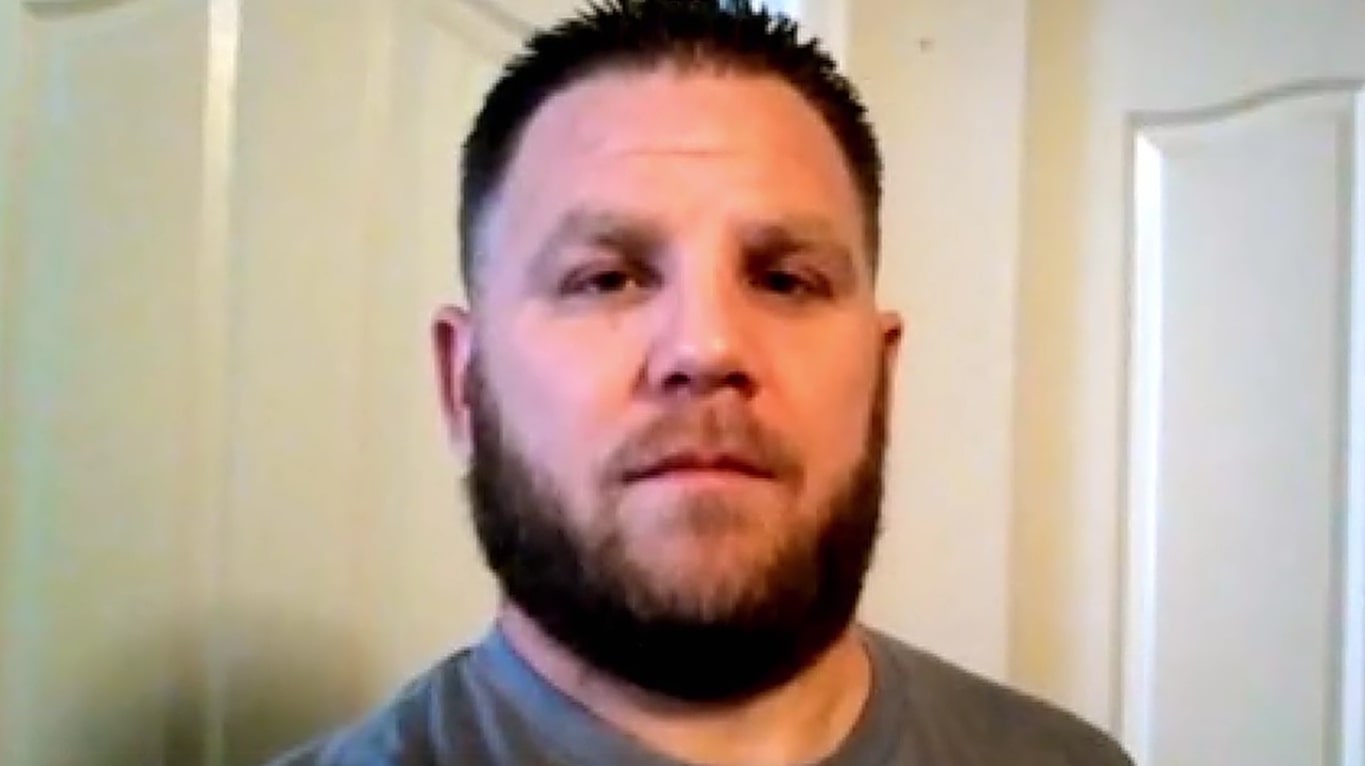 While there’s no denying every death is tragic, the grief and the despair surrounding them grow multifold when it’s not just unnatural but also needless, senseless, and entirely purposeless. Unfortunately, as carefully profiled in ID’s ‘Murder in the Wicked West’ season 1 episode 3, aptly entitled ‘Murder on Horseshoe Curve,’ Matthew “Matt” Gerald Misener met a similar end in 2020. So now, if you wish to learn more about the same — with a particular focus on what precisely transpired, its ensuing investigations, and the overall aftermath — we’ve got the details for you.

How Did Matthew Misener Die?

At 35, Matthew had built a good life in Safford, Graham County, Arizona as a proud father of three, a mine worker, and an upstanding community member. After all, the divorced yet dedicated family man was kind and compassionate, known to everyone as the bright light who’d never hesitate to give the shirt off his back to those in need. That was just one of the reasons the news of his sudden homicide in the early hours of February 10, 2020, shocked his friends, family, and the whole Southwestern state to their core. 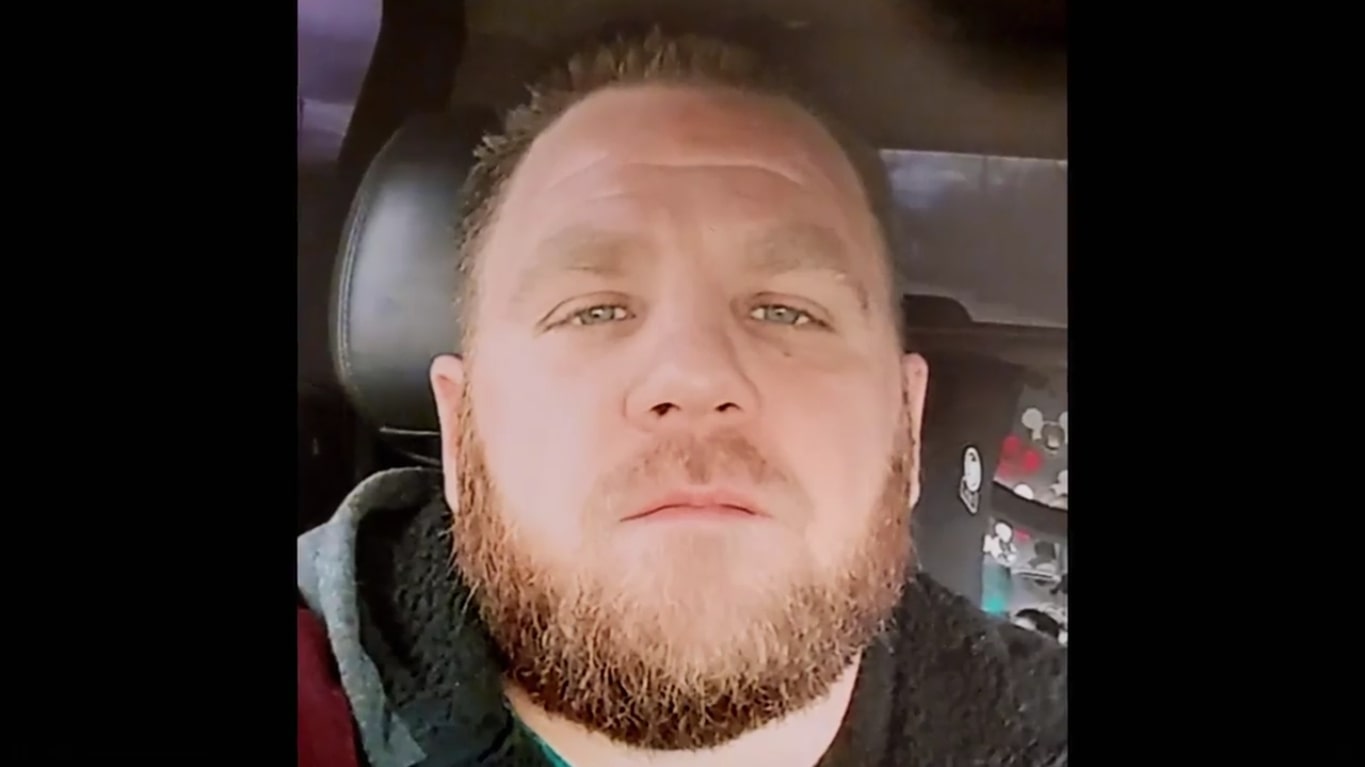 As per court records, it was when Matthew was on his way to work at around 5 AM that he was ambushed on US Route 191 as he entered the “Horseshoe Curve” between Clifton and Morenci. The driver’s side of his black Chevrolet Tahoe was riddled with bullets (purportedly 14 in total) in the blink of an eye, causing him to lose control and swerve into the side of this remote highway. A passerby found him within a few minutes before immediately calling the police, but it was already too late — Matt passed away from his extensive injuries at the scene.

Although there were no direct witnesses of the incident, the initial evidence itself made it clear that Matthew was murdered by someone deeply frustrated by him owing to one reason or another. The first thing detectives looked into was the possibility of quick yet calculated road rage, especially as there was no surveillance camera on this particular dark, dingy, isolated bend. However, this theory was soon moved to the back burner because it turned out that a few individuals closest to the victim seemed to have perfectly plausible, self-driven motives to take his life.

Matt’s fiancée Nicole Chacon was the officials’ first suspect after they realized she had stopped near the scene upon noticing the commotion, only to step back into her vehicle and drive away. Though she was confused when called for an interview since she reportedly hadn’t even realized the person slumped dead on the highway was none other than her partner of more than three years. That’s when Nicole vehemently denied any involvement in the matter and opened up to the authorities a bit more to concede she thought her love’s former wife, Georgina Misener, could be responsible.

According to the episode, Nicole said Georgina hated that Matthew ended their marriage to be with her and yet wanted him back, essentially suggesting it could be a jealousy shooting of sorts. Besides, she revealed that her fiancé usually carpooled with a co-worker named Samuel Rivera, who had abruptly taken a leave on that fateful morning, resulting in him being considered a suspect. Nevertheless, the latter was formally cleared rather quickly as his alibi of overseeing emergency plumbing and maintenance work on one of his renting properties for a tenant held.

On the other hand, while it was indicated that Tuscon-based Georgina was at home at the time of the shooting, her being embroiled in a full-custody battle with Matthew raised some red flags. After all, she told investigators her ex was a good father who had not only spent a weekend with her but also expressed unhappiness in his current relationship owing to its tumultuousness. Moreover, she had a text message from him reading something along the lines of, “If something unexpected happens to me, it was Nicole” — something officials could corroborate.

As per the episode, Nicole and Matthew did have a very volatile romance, yet she maintained it never got to the extent of them wanting to kill the other despite any frustration they might have held. Therefore, it wasn’t until a tip came in that detectives got a much-needed breakthrough — a local called in to divulge they’d seen a suspicious white sedan near the scene at the time of the incident. They then spoke to the fiancée again, who immediately remembered Matthew believed someone with the exact vehicle was following him, so he snapped a photo showing the license plate. 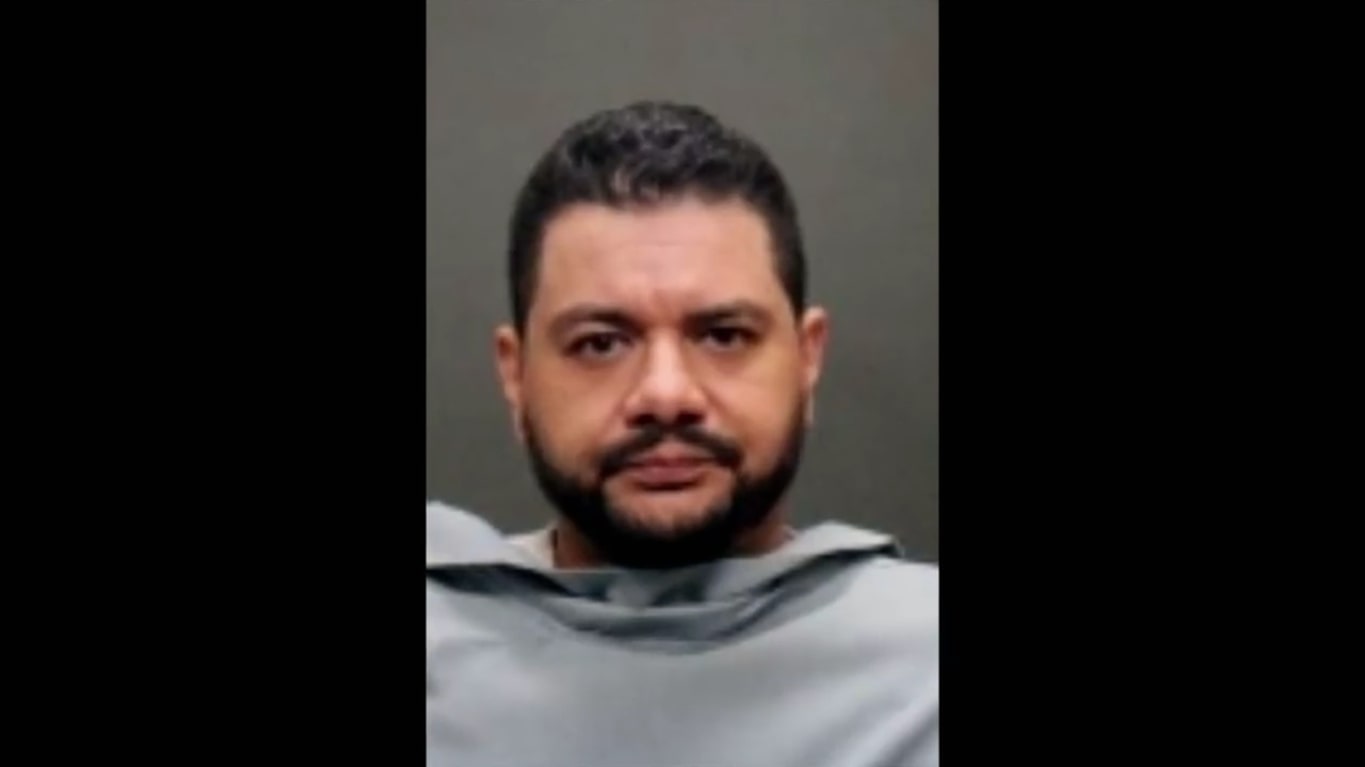 That’s how the authorities were able to track down Eduardo Montano Jr. and take him into custody, just for a subsequent search of his home to yield the murder weapon with 14 missing rounds. The Tucson resident denied having a hand in the incident from the get-go, yet it soon appeared that he had lied about his job, connection to Matthew, and virtually everything else. The ID original specifies he left his wife for his high school crush, Georgina, a few months prior, who then manipulated him into slaying her ex once he filed for full custody of their three children.

Where Are Eduardo Montano Jr. and Georgina Misener Now? 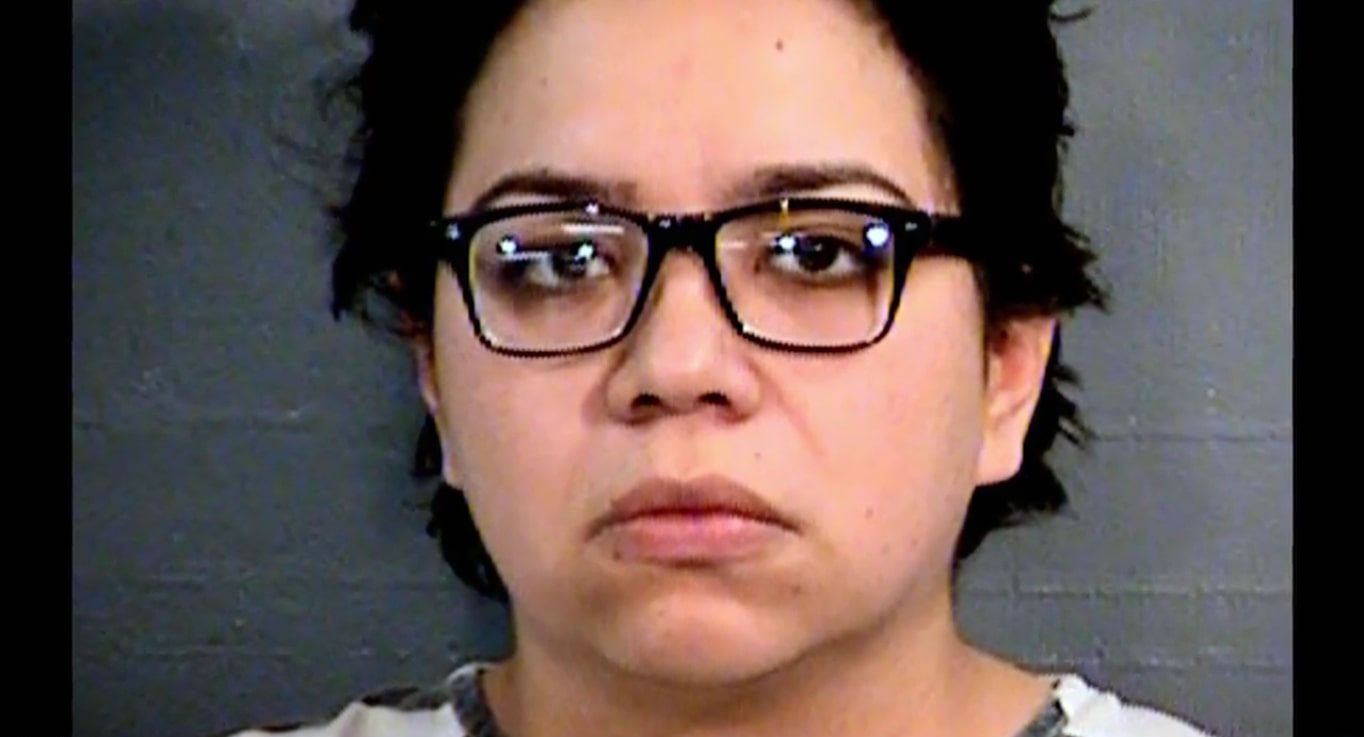 Georgina pleaded guilty to the same counts on November 13. She and Eduardo were sentenced to 33¾ years behind bars, categorized as 25 years for murder and 8¾ years for conspiracy, to run consecutively. Accordingly, they are serving their sentences in Arizona state correctional facilities today.