Maya Millete: Found or Missing? Is She Dead or Alive? 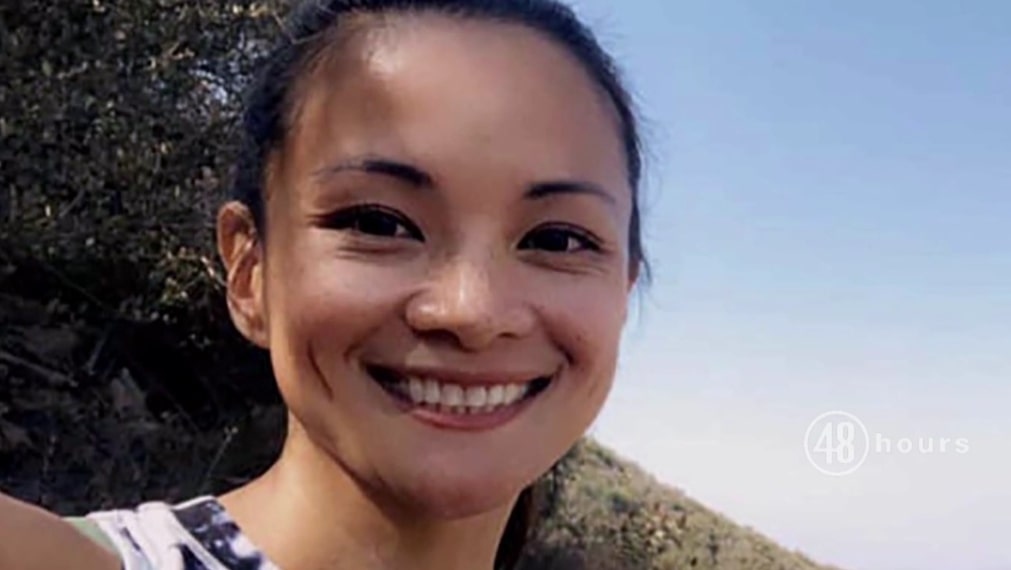 As the title suggests, CBS’ ’48 Hours: Searching for Maya Millete’ is an episode that delves deep into the mysterious tale of a wife and mother who vanished from her home in 2021 without a trace left behind. It essentially places a laser focus upon every aspect of the matter – whether it be related to Maya’s past, profession, or personal life – to get to the heart of what (allegedly) transpired and why. So now, if you wish to know all the details of her sudden disappearance, along with any relatively recent updates in connection to the same, we’ve got you covered.

What Happened to Maya Millete?

At the age of 39, Filipino-American Maya “May” Millete of Chula Vista, California, could only be described as an accomplished career woman as well as a “supermom.” After all, she was not just a civilian employee of the United States Navy, but she was even a mother of three, whom she shared with her husband Larry Millete (also a former US Navy personnel). However, not everything in her life was sunshine and roses, which is why, when she unexpectedly went missing two days before a planned trip for her daughter’s birthday, her family knew something was wrong. 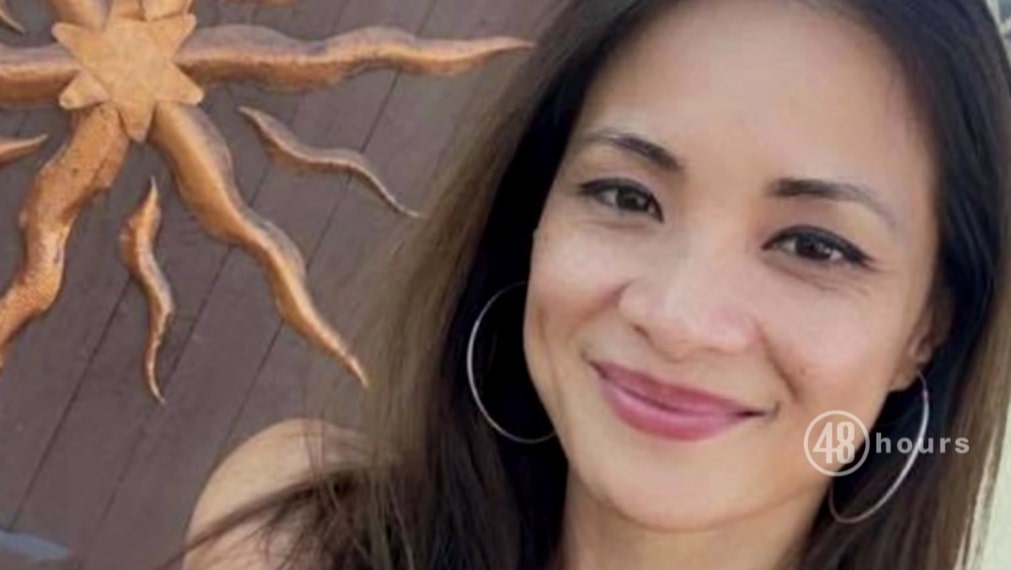 As per records, it was at around 5 p.m. on January 7, 2021, that Maya was last seen alive in her suburban home in the Paseo Los Gatos neighborhood, just to vanish off the face of the earth. She didn’t respond to a single text or phone call from that day forth, but her sister only reported her missing on January 9, after she’d failed to show up for her eldest’s birthday. It was extremely unlike her to not be in touch, let alone leave her kids voluntarily, meaning that the fact Maya missed a special occasion was much worse. No one who truly knew her believed that she had merely taken off.

Has Maya Millete Been Found? Is She Dead?

Maya Millete’s husband had given her family members different accounts about where she could be — from hiking to visiting a wine country nearby — all the while insinuating that the outdoor enthusiast had left home as usual, yet she never returned. Once the official investigations began, though, Larry Millete stuck to the former tale and asserted that his wife had abandoned their family on her own accord. What’s more is that he reportedly seemed unbothered about the whole situation and, with boxes scattered everywhere to create a mess, it looked like he was airing out their home. 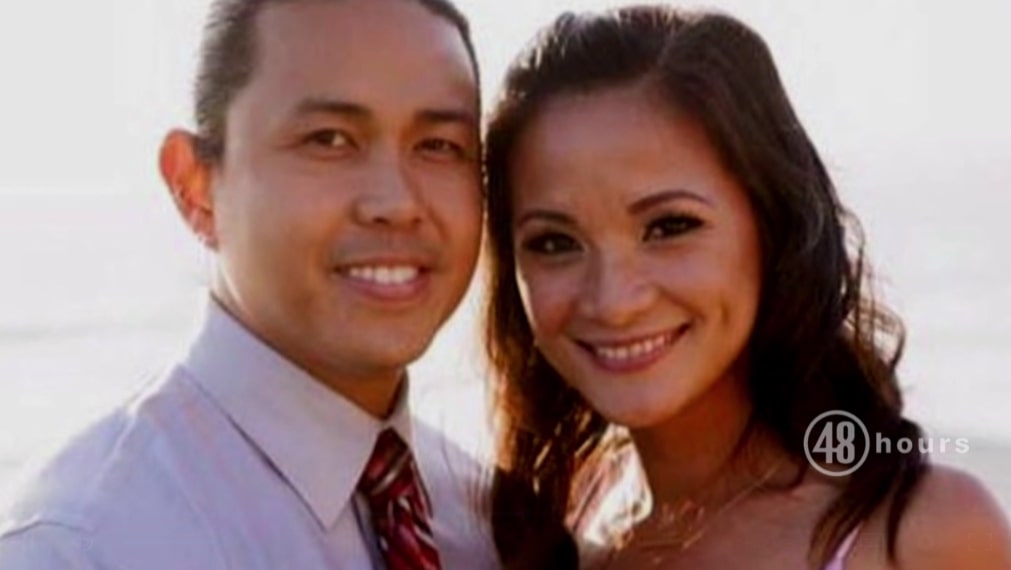 That’s when detectives realized that Maya had been seeking a divorce since late 2020 (something Larry did not agree to) and that the last call she’d ever made was to a divorce attorney. The fact that their marriage was on the rocks was no secret to her loved ones either, some of whom later went as far as to allege that she was afraid for her life because his apparent short temper had eventually given way to physical abuse.

Subsequent executions of search warrants on their property further yielded numerous guns owned by Larry, as well as evidence suggesting that he was willing to go to great lengths to keep her from leaving him. According to official reports, he had not only purchased literal spells online to control her, but he’d also created a bloody altar of sorts inside their home in an effort to make her fall back in love with him for good.

Yet, when that did not work, Larry ostensibly asked the online spellcaster to start physically harming the mother of his children so that she would become dependent on him. One of his first requests read: “Please punish May and incapacitate her enough so she can’t leave the house. It’s time to take the gloves off.” Then, another specified, “Can you hex to have her hurt enough…, maybe an accident or a broken bone? 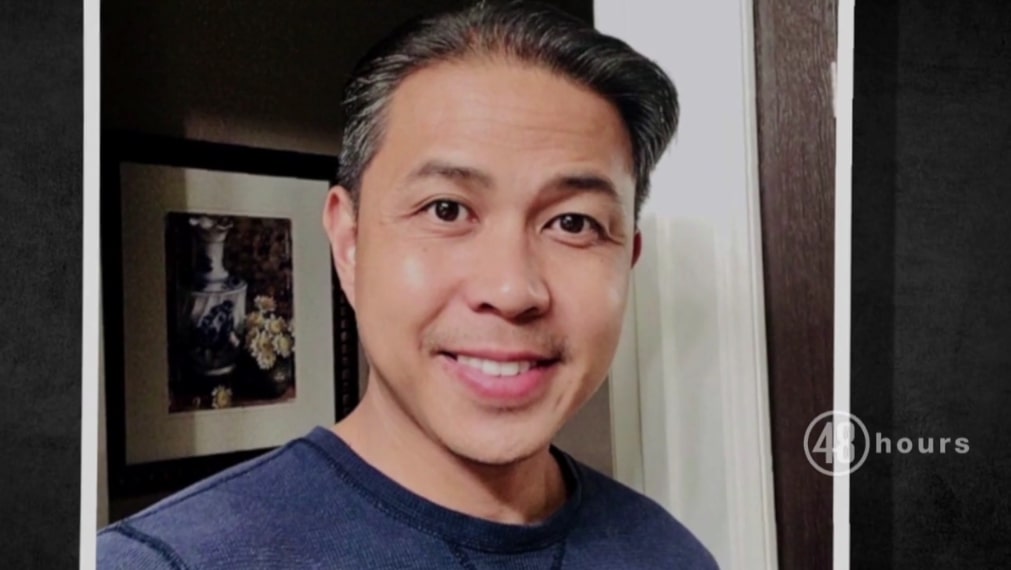 The indication that Larry had driven to a remote area two and a half hours away from Chula Vista the day after Maya went missing, allegedly for no reason, further made him look suspicious. In other words, it suggested he brutally murdered his wife and that his goal for the trip was to dispose of her remains — remains that are yet to be found. Therefore, following 67 search warrants and 87 interviews in nine months, on October 19, 2021, Larry was arrested and charged with his wife’s murder.

The former US Navy personnel has since pleaded not guilty to the charge against him while maintaining that Maya willingly left the family, meaning he will likely face a court trial. With that said, the investigations into her case are still ongoing, and volunteers, including family members, continue to execute extensive searches for her. If you have any information regarding Maya’s disappearance, please do not hesitate to contact the San Diego County Crime Stoppers at 888-580-8477 or the Chula Vista Police Department at 619-691-5139. Tipsters can remain anonymous.