Will There be a The Maze Runner 4? 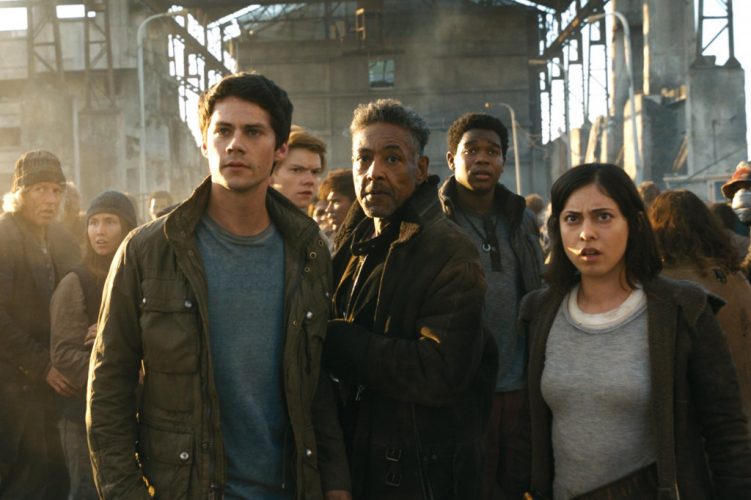 When it comes to cinematic adaptations of literary material spanning a series of books, a new trend was ushered in by the finale of the fan favourite ‘Harry Potter’ series of films, that of dividing finales or series culminations into two parts. Apart from serving the obvious purpose of helping tell a dense story suitably over two expansive films, it does also help commercial pursuits and there is no denying it.

While it can be argued that the trend may or may not have been required in the case of ‘The Deathly Hallows’, the public certainly grew weary of the gimmick when ‘Twilight’, ‘The Hunger Games’ and the ‘Divergent’ series’ finales followed suit, clearly visible in the diminishing returns that the “Part 2”s of the final films grossed, leading to the trend finally being reversed for good. Hollywood’s tendency to mint as much returns as possible from a popular property still remains though, and that is why we are here to talk about a neatly wrapped up trilogy of films based on popular YA novels, ‘The Maze Runner’.

‘The Maze Runner’ trilogy of films too suffered the finale syndrome despite not being split into two and ending the trilogy honourably within three complete films each adapting a singular novel, with critical as well as audience scores along with box office performance declining with each film.

As a whole though, this franchise is a success story, grossing roughly $950 Million on a combined budget of $157 Million. There is every good reason to continue the franchise beyond despite said finale syndrome, but it seems like the makers simply don’t want to. For fans hoping for a positive answer to the question in the heading, I will state at the outset that there probably are no hopes for a fourth film here. If you are interested in knowing beyond, read on to find out everything we know about why a fourth film in the franchise won’t probably be happening.

Maze Runner 4 Plot: What Can It Be About? 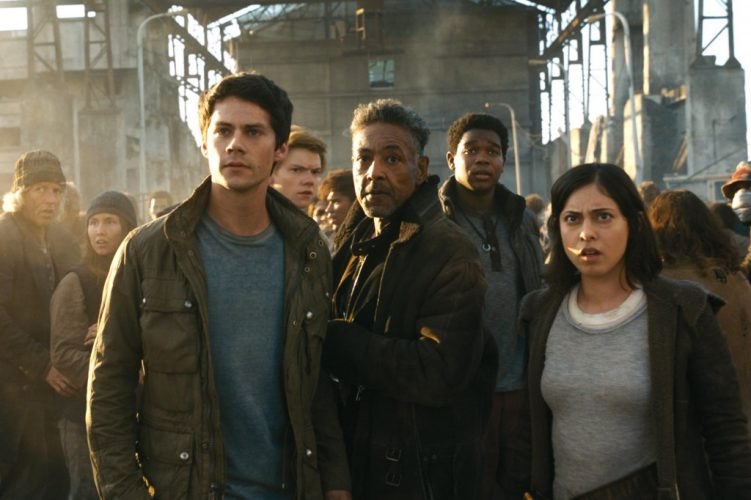 For any literary adaptation in the world, the most obvious hints as to where the story might continue to comes from the literary source itself, and the three films in the trilogy, as I stated above, are all based on the books of the same name from the literary trilogy: ‘The Maze Runner’, ‘The Scorch Trails’ and ‘The Death Cure’. With that suitably closed off, the only two possible sources for a new film could be the duology of prequel novels ‘The Kill Order’ and ‘The Fever Code’.

A sixth one in the series and the third one in the prequel trilogy is in progress right now from author James Dashner, and together they could directly serve as a ‘Hobbit’ like trilogy of prequels to the main film series. However, interesting and exciting as it may sound to the fans, it may not be happening after all.

Director Wes Ball who helmed the entire trilogy stated in the same regard, “I think three is the number; beginning, middle, end, that’s it. Four? I think there’s something off about four. For me, if I have any say in it, there’s three movies basically”, while the series’ screenwriter, T.S. Nowlin, also stated the same with regards to continuing the franchise further. “We’re not going to split a book in two, no way. I think three movies is the right number, Star Wars! We’ve actually talked about how much we don’t want to do a fourth movie. It’s rare to do something clean, that just has a beginning, a middle, and an end. I really like the way this movie wraps things up and ends. It’s nice to let the movies kind of exhale.” 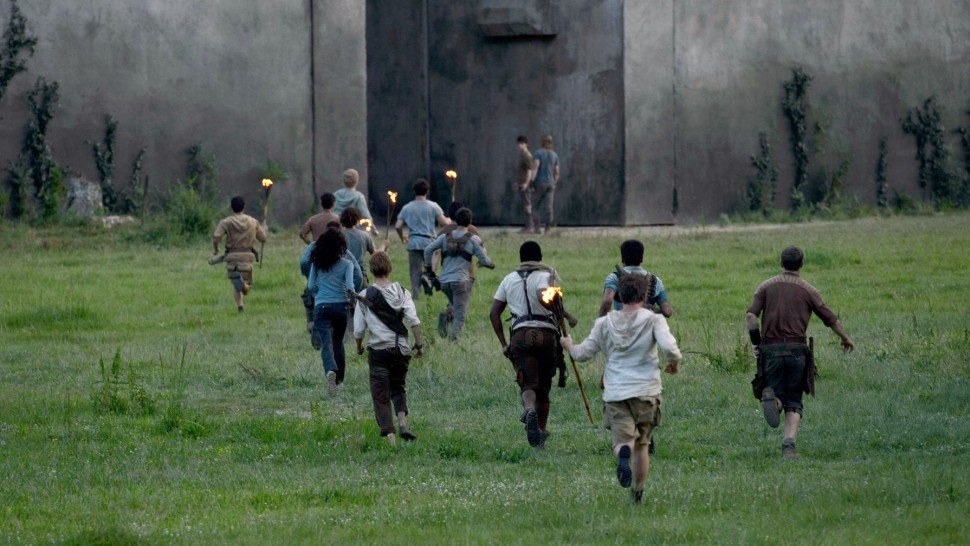 Coming to the actual prospects of a prequel trilogy, I still think that those are diminutive too, since the first prequel, ‘The Kill Order’ is set thirteen years before the start of the first novel and has no overlapping characters, thus necessitating the hiring of a new cast. While on the contrary, ‘The Fever Code’ would require the team to find younger look-alikes of the cast akin to ‘It Chapter 2’ that did the reverse quite satisfactorily. More so, the plot of ‘The Kill Order’ is considerably darker than any of the books in the series, involving the main characters going insane when the solar flares hit. As difficult as it might seem to portray, there have been absolutely no talks around any of these novels.

Maze Runner 4 Cast: Who Can Be In It? 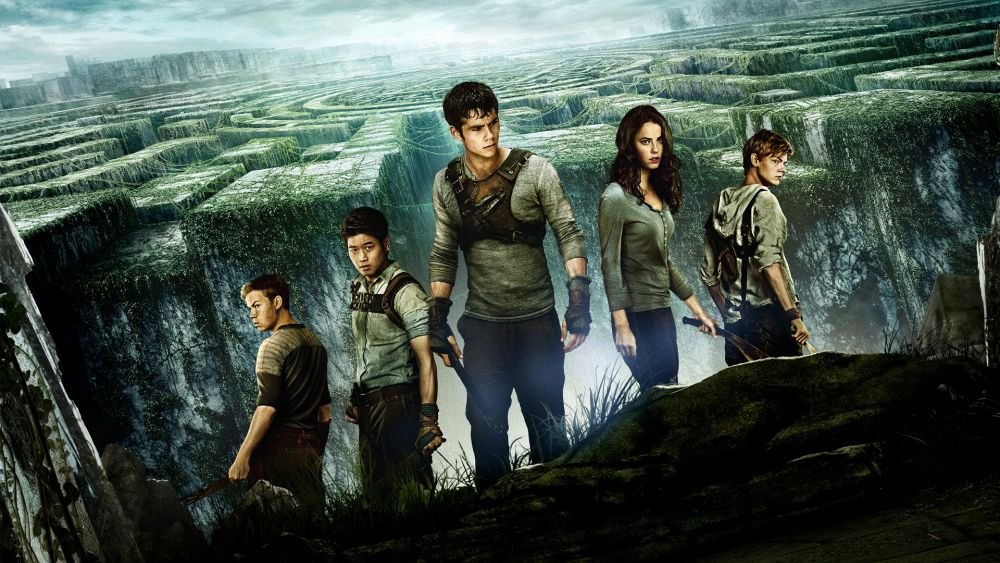 In case of the prequel novels being adopted, which is also the only direction I see at this point, the studio will have to proceed with new casting as described in the section above, meaning none of the original cast including Dylan O’Brien, Kaya Scodelario, Will Poulter, Thomas Brodie-Sangster, Ki Hong Lee, Dexter Darden, and Patricia Clarkson can return.

Maze Runner 4 Crew: Who Can Be Behind It?

No word on the same has been received, especially given that there are little chances of a new film happening as stated by director Wes Ball and screenwriter T.S. Nowlin from the series.

Maze Runner 4 Release Date: When Can It Premiere?

Since there is no word on any future Maze Runner films as of now, for the sake of prediction, we can only say that the next you would hear of the franchise in theatres, IF AT ALL, wouldn’t be before 2021. The same may be expedited in case another studio picks the prequel trilogy to produce.