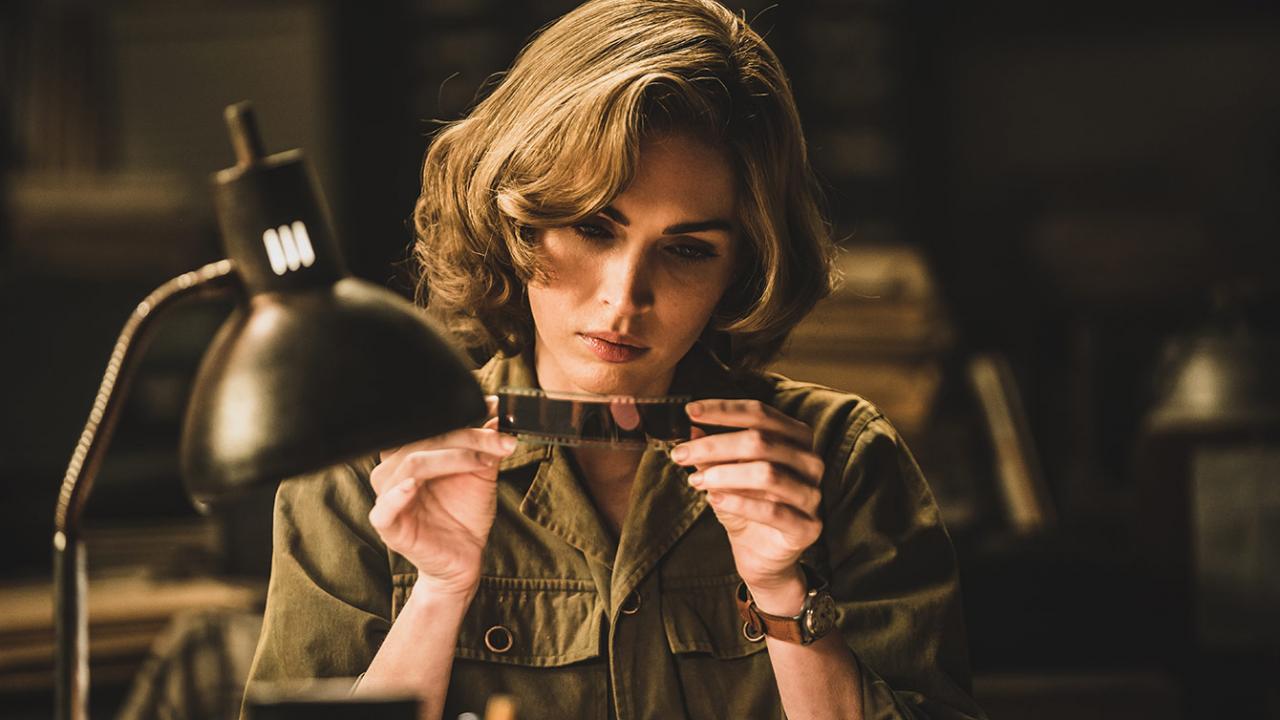 Megan Fox is an American actress. Consistently described as a sex symbol of the highest order by American media, her personal and professional life has been the subject of constant scrutiny and discussion. Fox made her acting debut in the 2001 film ‘Holiday in the Sun’, as the spoiled heiress Brianna Wallace. Her career hit a lean patch and in the next several years she guest-starred on sitcoms like ‘What I Like About You’ and ‘Two and a Half Men’.

In 2004, Fox starred in ‘Confessions of a Teenage Drama Queen’ co-starring opposite Lindsay Lohan and on the ABC sitcom ‘Hope & Faith’ for two seasons. In 2007, she played one of her most famous role, Mikaela Banes in the 2007 live-action film ‘Transformers‘, based on the toy and cartoon saga of the same name. She later signed on for two more Transformers sequels, reprising her role as Mikaela in ‘Transformers: Revenge of the Fallen’ and ‘Transformers: Dark of the Moon’, but was not included in the latter because of her statements comparing working under director Michael Bay to working for Hitler.

In 2009, Fox portrayed the title character in ‘Jennifer’s Body’, and later that year she appeared in ‘Jonah Hex’, in which she portrayed Leila, a gun-wielding beauty and Jonah Hex’s love interest. Fox starred alongside Mickey Rourke in ‘Passion Play’ which was a complete disaster. In 2013, Fox teamed with director Michael Bay on his reboot of ‘Teenage Mutant Ninja Turtles’ in 2014. In 2014, Fox was cast as the female lead in James Franco’s film adaptation of ‘Zeroville’. Fox reprised the role of April O’Neil in the 2016 film ‘Teenage Mutant Ninja Turtles: Out of the Shadows’.

At this point, the question that might be circling your mind is what is the next Megan Fox movie? Well, the good news is that we have a clear answer to that question. Here’s the list of upcoming Megan Fox films scheduled to release in the near future. We can only hope that the new Megan Fox movies would be as good as some of her recent ones. 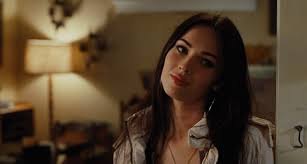 Jonathan Kay is directing the film. Kay, along with Katie Ford and Joaquim Guedes, has written the screenplay the script. The story of the movie focuses on the adventures of Naya The Golden Dolphin Princess and her mission to save the Earth. The film releases in 2020. 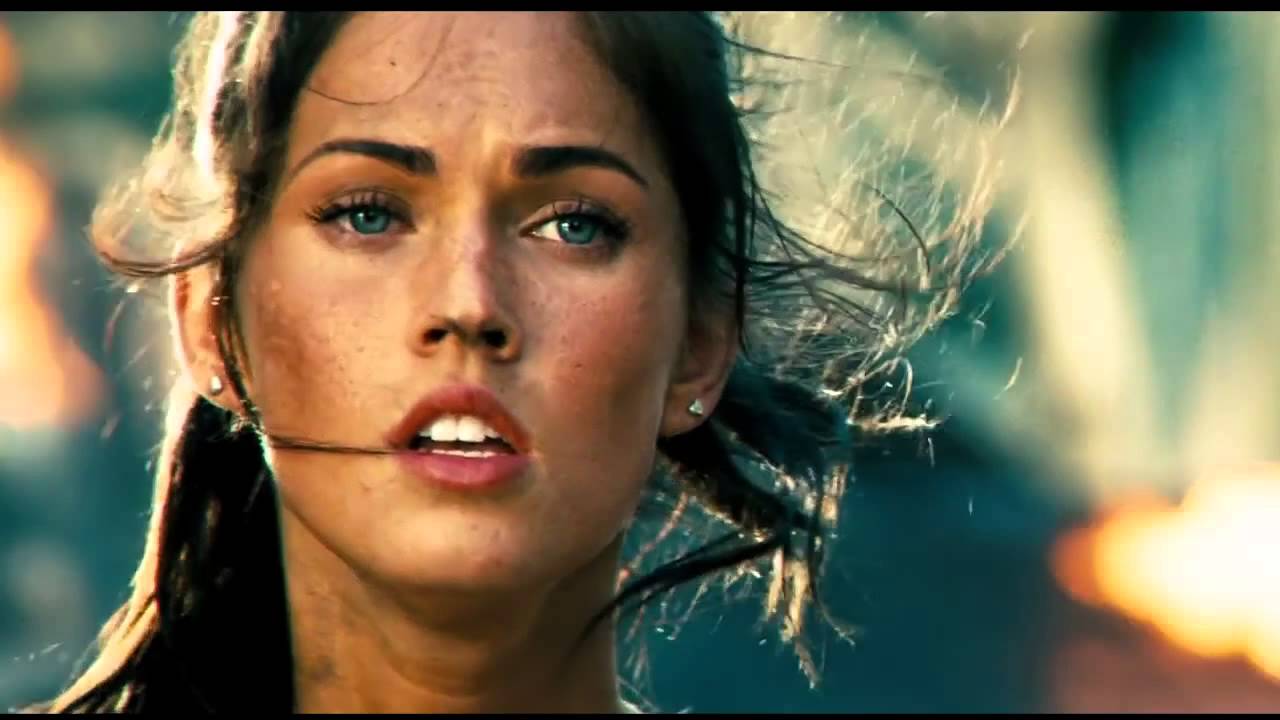 Megan Fox is all set to appear in the upcoming comedy-drama, ‘Big Gold Brick’, which has been written by Brian Petsos, who also helms the movie. Alongside her are talented cast members including Oscar Isaac and Lucy Hale. With such a splendid cast on board, the project is bound to be a resounding success as far as the acting is concerned.

The plot follows the experiences of a fledgling writer, Samuel Liston. We are the sum of all our experiences and artistic people usually channel their experiences or give voice to the same through their art. ‘Big Gold Brick’ attempts to look at the relationship between the writer and the enigmatic Floyd Deveraux, the father of two, who enlists Samuel to write his biography.

In order to do so, Liston must enter the mind of this individual, which the film documents. However, the very circumstances that lead to Liston being enlisted to write the biography are astounding. The author soon finds his efforts to pen anything coherent being stymied by the myriad incidents that take place as the movie starts to resemble a genre-bending comedy. Fox appears as Jacqueline and will be looking to elevate her performance even among illustrious peers.

The movie is currently in post-production stages and does not have a fixed release date, though it will hit theaters in 2020. 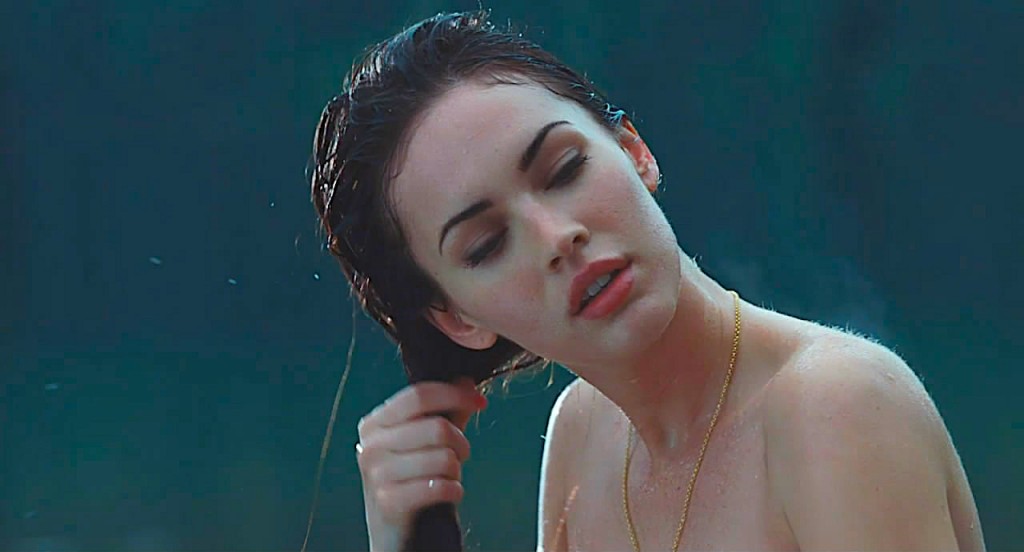 ‘Transformers’ co-stars Megan Fox and Josh Duhamel will entertain audiences in the independent family comedy ‘Think Like a Dog’. The movie has been written by Gil Junger, who also directs. ‘Think Like a Dog’ follows a 12-year-old tech prodigy whose science fair experiment goes awry, creating a telepathic connection between him and his furry friend, Henry. The bond brings them even closer as they join forces to comically overcome complications at home and at school.

Megan Fox and Josh Duhamel will take on the roles of the parents. In an interview with Variety, this is what executive producer Jason Moring had to say: “Megan and Josh are both incredibly talented and are sure to excite audiences around the world, making ‘Think Like a Dog’ a must-see family film.” 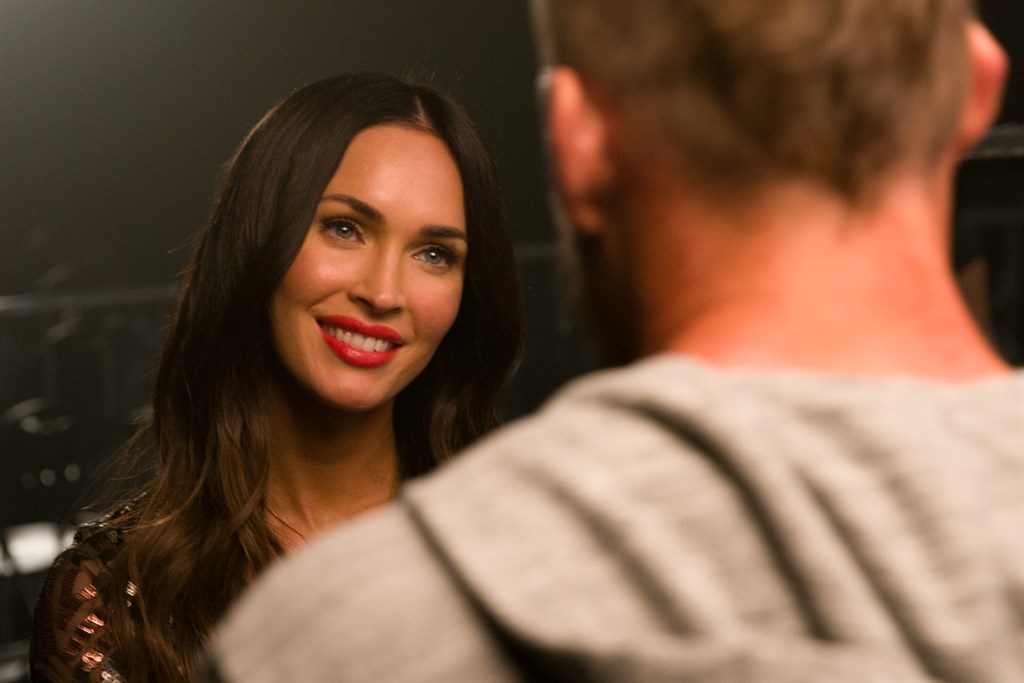 Megan Fox takes a fun ride through the magic realist world starring in ‘Above the Shadows’, a magic realist tale written and directed by Claudia Myers. Olivia Thirlby, Alan Ritchson and Jim Gaffigan join her in this fantasy-filled sojourn.

The movie is set in a timeless metropolis and follows the life and times of Holly who has faded to the point of becoming invisible and must find her way back into the world. Maria Dizzia and former UFC fighter Tito Ortiz also co-star in the film. It released on July 19, 2019. 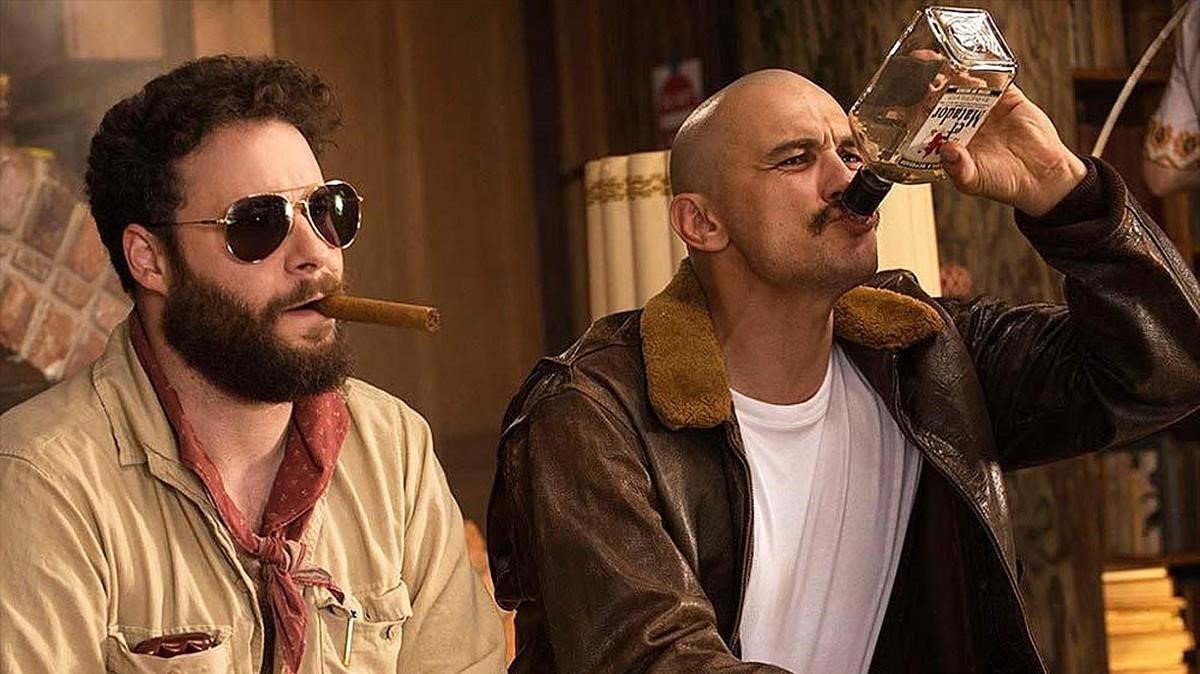 Megan Fox can be seen tickling ribs in the comedy-drama ‘Zeroville’. The movie has been directed by James Franco, based on the 2007 novel of the same name by Steve Erickson. She is joined by a stellar cast of Franco, Seth Rogen, Jacki Weaver, Will Ferrell, and Danny McBride.

The film which follows a young seminarian who arrives in Hollywood in 1969, during a transitional time in the movie business, began filming in 2014 in Los Angeles. The movie was slated for a release in 2018 by Alchemy which had acquired U.S distribution rights to the film. However, the company filed for bankruptcy, leaving the film without a distributor. It finally came out on September 20, 2019.

Megan Fox treads into foreign waters as she plays the lead in the Korean war drama ‘The Battle of Jangasri’, which depicts the Jangsa landing operation during the Korean War in 1950. The landing was a key part of the Battle of Incheon, commanded by U.S. General, Douglas MacArthur. The movie is directed by Kyung-taek Kwak.

Fox takes up the role of Marguerite Higgins, a war correspondent for the New York Herald Tribune, who covered the Korean War and called on the international community for assistance. She was awarded the Pulitzer Prize for Foreign Correspondence for her book “War In Korea: The Report Of A Woman Combat Correspondent” in 1951. Higgins became the first woman to win the said award.