Mehmed vs Vlad: Who Won in Rise of Empires Ottoman? 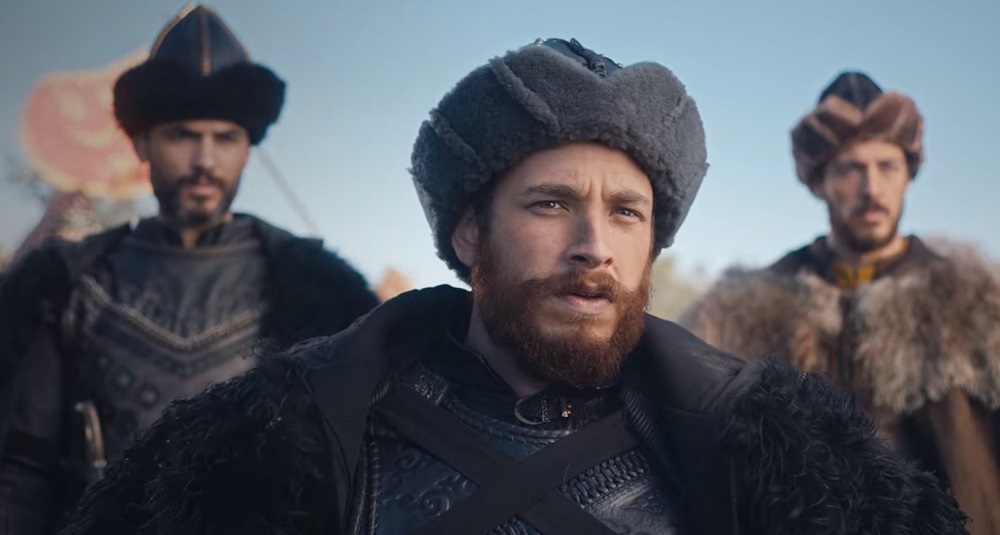 Netflix’s ‘Rise of Empires: Ottoman‘ is a captivating docudrama series that depicts how the Ottoman Empire rose to prominence. In the show’s second season, the audience goes on a historical journey about the conflict between Sultan Mehmed II and Vlad III. However, the story between the two rulers is not just about the territorial dispute but also involves emotional turmoil. Naturally, people are eager to learn more about the reasons behind their conflict and who emerged victorious. Luckily, we are ready to explore the same!

Why Were Mehmed and Vlad Fighting?

To understand the reasons behind the conflict between Mehmed and Vlad, one has to understand the geopolitical situation that had been unfolding in Europe even before these two rulers ascended to the throne. In the 15th Century, East Europe saw two mighty kingdoms battling in constant conflict to assert their prominence in the area. While the Ottoman Empire wanted to prove its might as rulers, the Hungarians were eager to defeat the Islamic nation. Between these two mighty regions was Wallachia, separated from the Hungarians through the Southern Carpathians. Moreover, the River Danube became the Ottoman-Wallachian border. 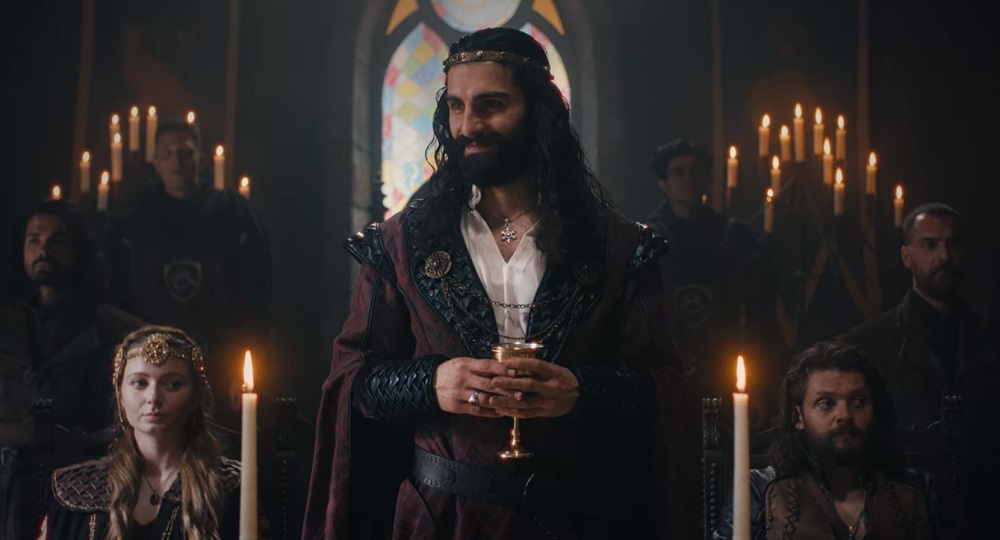 Given its geographically precarious position, Wallachia was constantly under strain from the mighty kingdoms surrounding it. The two royal families often influenced their politics, leading to a tumultuous succession. In fact, Vlad II, the father of Vlad III, ascended to the throne and became the Voivode of Wallachia through Hungarian support in 1436. In 1442, following a conflict between the Ottomans and the forces of John Hunyadi in Transylvania, Murad II, the then Ottoman Sultan, summoned Vlad II to his court and had him captured.

When the Voivode was released later in the year, he had to give up Vlad III and Radu the Fair, his younger sons, as prisoners. After this point, Mehmed II, the son of Murad II, grew up alongside the two members of the House of Drăculești. Their bond apparently remained strong until Vlad III was released to claim the Wallachian throne after the death of Vlad II and Mircea (the eldest son of Vlad II). The title of Voivode of Wallachia was now held by one of his cousins, Vladislav II, whom Vlad first defeated through Ottoman support and then later via the help of the Hungarians in 1456. 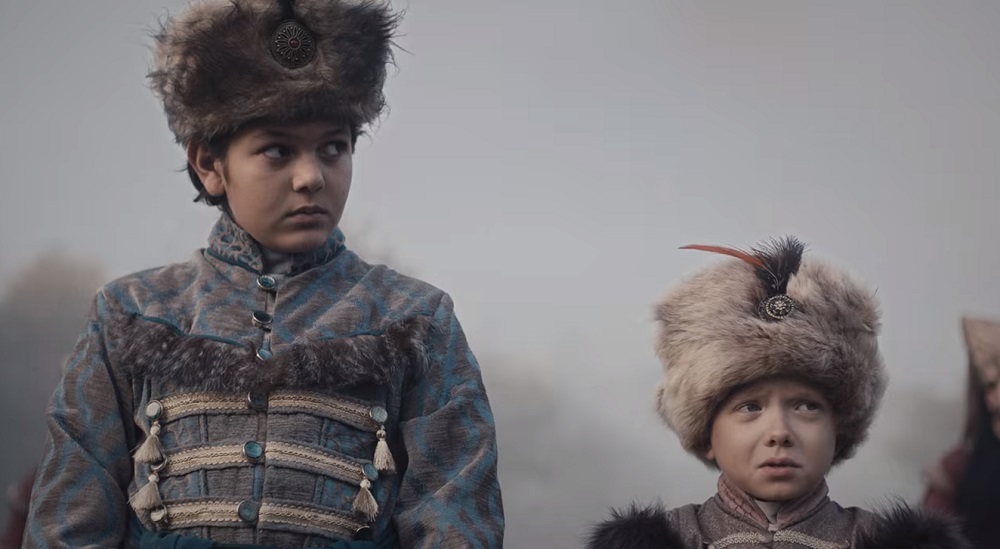 In 1461, Mehmed II, the now Ottoman Sultan, was informed of the rumors surrounding the closeness between Vlad III and the Pope. Following the former’s conquest of Constantinopole in 1453, Christian Europe was eager to lead a crusade against the Islamic empire. Given Vlad’s intimate knowledge of Ottoman warfare from his time as a prisoner there, he claimed to be the ideal candidate for the position of crusade’s leader.

Mehmed was furious about the news and frustrated that Vlad had not been paying him the yearly payments as had been tradition. To rectify the situation, the Ottoman Sultan decided to send royal envoys to Târgoviște, the Wallachian capital, and asked Vlad III to pay homage to him personally. However, the Voivode killed the envoys of the Sultan and impaled them. It is said that Vlad nailed their turbans to their heads as the envoys had not removed them in his court, despite him knowing that they could not do so due to their traditions.

Upon hearing this news, Mehmed II was furious and decided to try another tactic. Under the guise of a diplomatic mission, he sent his soldiers to capture the Voivode. Nevertheless, the mission failed, and Vlad captured Hamza, the leader of the mission, and executed the rest of the Ottomans.

How Did Mehmed Defeat Vlad?

Following his latest success against the Ottomans, Vlad III sent envoys to the Hungarian King, Matthias Corvinus. The Voivode told him that he was going on a war against the Ottomans as a show of respect to the Hungarian crown and for his belief in Christianity. Using the gear stolen from Mehmed’s forces, Vlad entered the Ottoman territory under the guise of a Turkish official through the fortress of Giurgiu. He then started to harass the settlements alongside the Ottoman side of the Danube, resulting in thousands of deaths. In fact, according to his letters to the Hungarian ruler, he had killed over “23,884 Turks and Bulgarians.” 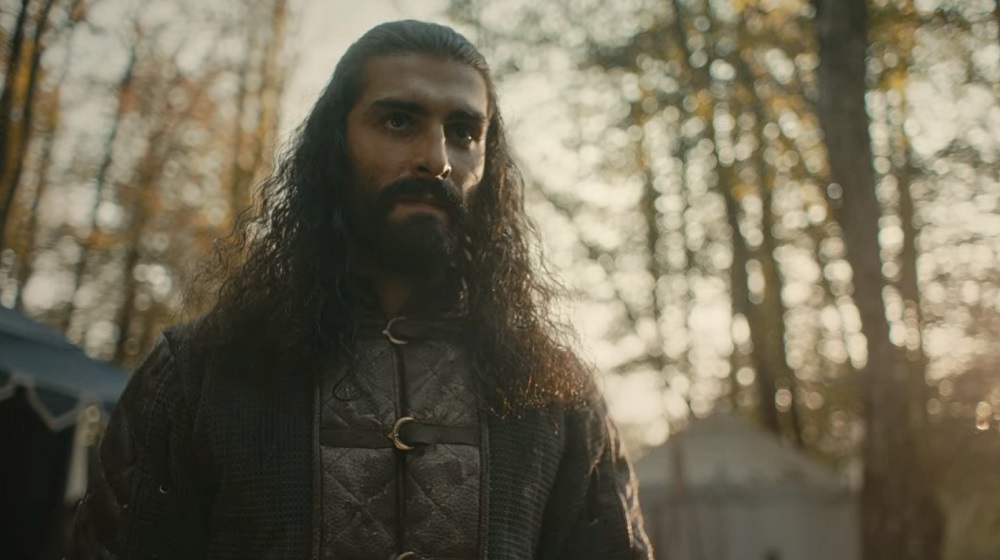 Meanwhile, Mehmed raised a strong army to march to Wallachia under his leadership. He also declared that after Vlad’s defeat, the territory would remain independent under the rule of Radu, Vlad’s younger brother and Mehmed’s close friend. The Ottoman attack against Vlad’s forces started at Brăila, the only Walalchian port on the Danube. While Vlad’s forces initially tried to resist, the modernity and severity of the Ottoman firepower forced him to retreat.

Though Vlad was forced to retreat to Târgoviște, he razed the countryside to the ground in hopes of limiting Ottoman resources. The water sources were often fouled using animal carcasses or pieces of dead pigs. The latter would make the water undrinkable for any Muslim due to religious restrictions. Vlad was waiting for Hungarian support during this time, yet no backup was in sight. Besides, Mehmed II had sent his stepmother, Mara Branković, to Hungary before the campaign to talk to Matthias and stay neutral in the conflict between him and Vlad.

As the Ottomans marched toward the Wallachian capital, Vlad employed many psychological tactics to throw the army off balance. He impaled the captured scouts for the Turks to see and would engage in guerilla warfare tactics. One of his most notable tactics was sending people with infectious diseases into the Ottoman army, hoping to halt their march and reduce their numbers. 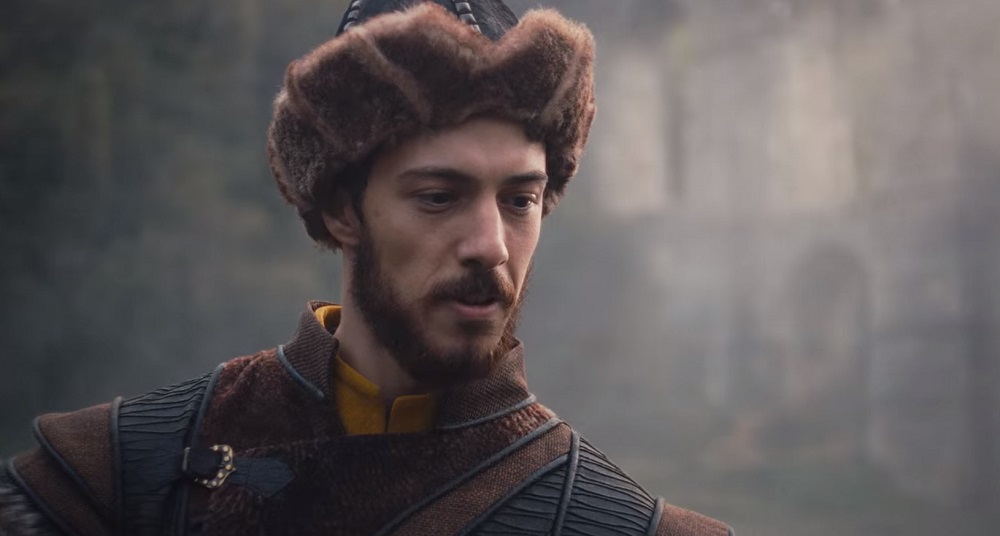 In hopes of weakening Vlad’s position, Mehmed sent Radu to capture Vlad’s wife, Anastasia. Unfortunately, she decided to jump from the balcony into the Argeș river rather than be a prisoner. On the night of 16-17 June 1462, Vlad broke into the Ottoman camp in hopes of killing Mehmed and breaking the morale of his enemies. However, the Wallachian forces failed to complete their goal. Following this, the Ottoman march to Târgoviște remained unhampered though their destination painted a horrific picture.

The capital city of Wallachia lay abandoned, surrounded by thousands of impaled bodies of the Ottoman citizens that Vlad’s forces had killed or captured. After arranging for the proper burial of his deceased citizens, Mehmed II declared Radu the new Voivode of Wallachia, yet Vlad remained at large. Following the coronation, the Sultan returned to Istanbul, leaving Radu some soldiers to defeat his brother. Slowly but surely, Vlad regained the support of the Wallachians and the boyars (Wallachian nobles).

Read More: Is Netflix’s Rise of Empires Ottoman Based on a True Story?