Who Were The Members of Heaven’s Gate? How Did They Kill Themselves? Why? 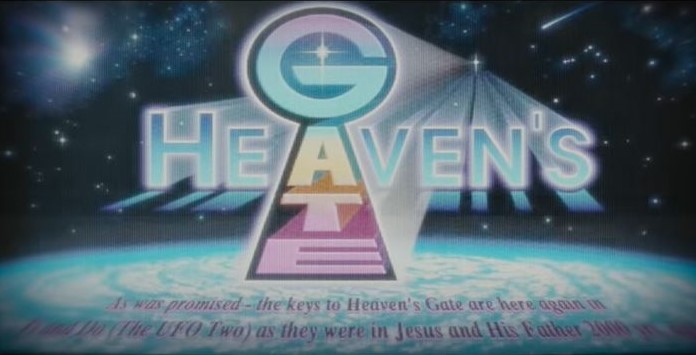 HBO MAX’s ‘Heaven’s Gate: The Cult of Cults,’ directed by Clay Tweel, is a documentary miniseries that uses never-before-seen footage and one-on-one interviews to take a deep dive into the infamous UFO cult that changed the face of religious movements forever. Founded in 1974 and led by Marshall Applewhite and Bonnie Nettles, all members of Heaven’s Gate had one goal – to leave Earth and find a better place for themselves and their loved ones.

They believed that aliens were the ones who could provide this to them. So, they followed New Age remedies, the words of Jesus, and ways to ascend to the Next Level. But unfortunately, it only drove them to lose their lives. Here’s everything you need to know about them!

Who Were The Members of Heaven’s Gate?

Usually, when it comes to cults, people assume that their members were unhinged individuals looking to be dragged into a scheme that would turn their lives upside down. But that was not the case with Heaven’s Gate. The leaders of the group itself comprised a music teacher and a registered nurse. Also, their followers were always deemed to be intelligent and curious men and women from good families, just hoping to find something bigger than themselves. The cult wasn’t composed of people who were at the edge of society – it was made up of everyday people like you and me.

How and Why Did They Kill Themselves? 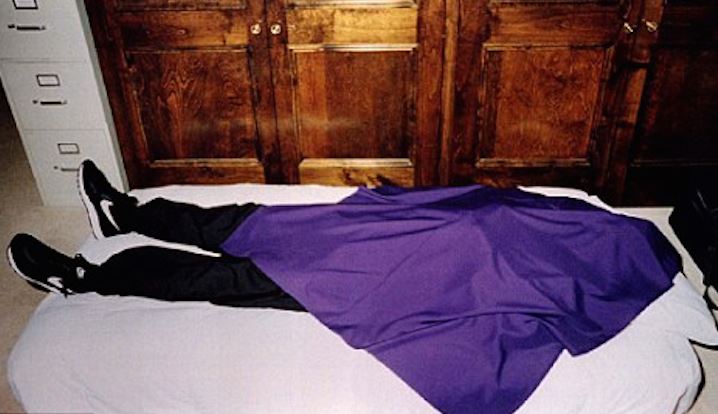 In 1995, there was the discovery of comet Hale-Bopp, which was to pass by Earth in 1997. This development in the solar system somehow led the cult’s leader and members to believe that an alien spacecraft was on its way to our world, hidden from human detection because it was trailing the comet. Thus, near March of 1997, after the group had rented a mansion in Rancho Santa Fe, San Diego, California, they updated their website with a message.

It read: “Hale–Bopp brings closure to Heaven’s Gate… Our 22 years of classroom here on planet Earth is finally coming to conclusion—’graduation’ from the Human Evolutionary Level. We are happily prepared to leave ‘this world.'” Therefore, between approximately March 22 and March 26, all 39 members committed suicide in three waves, over three successive days, in groups of fifteen, fifteen, and nine. To do this, they took phenobarbital mixed with apple sauce or pudding and washed it down with vodka, making their consumption lethal.

Additionally, to assist the process, they secured plastic bags around their heads to induce asphyxiation. Once a member was dead, a living one from the next wave would clean up after them – removing the plastic, laying them in their own bed, and covering their faces and torsos with a square piece of purple cloth for privacy and representation of unity. It is assumed that Leader Marshall Applewhite was the third last to die as two other members, who supposedly cleaned up after him, were found near his body with the plastic still in place and no cloth covering their own bodies.

All 39 Heaven’s Gate cult members were dressed in identical black shirts and sweat pants, black-and-white Nike sneakers, and armband patches that read, “Heaven’s Gate Away Team.” They hoped that by ridding themselves of their “containers” when the spacecraft was near Earth, they would be granted a new body by extraterrestrials, which would allow them to pass through Heaven’s Gate and into a higher existence. We should also mention that when the group isolated themselves in the mansion in California, they recorded farewell statements, revealing their intentions and praising their leader for his guidance.

These video accounts were subsequently sent to several Heaven’s Gate affiliated or formerly affiliated individuals, which included Rio DiAngelo, and a few media outlets. All 39 bodies of the members, which were found in various stages of decomposition by the police on March 26, 1997, following an anonymous caller alerting them of the mass suicide, were eventually cremated.