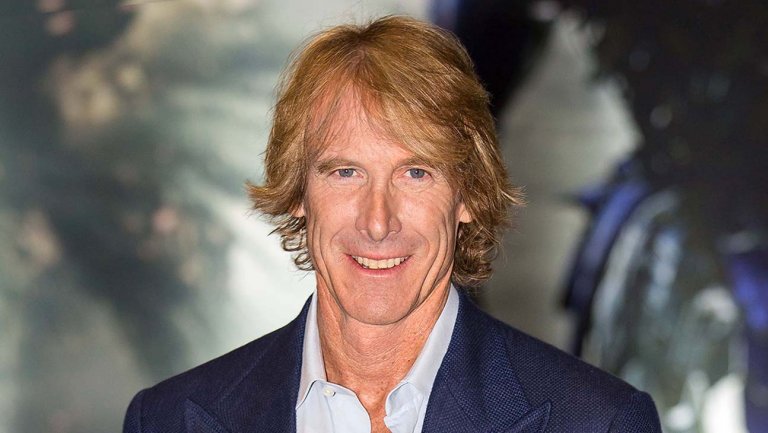 Michael Bay is set to direct a new action movie titled ‘Black Five’. The upcoming film is being made as an ensemble drama. Erwin Stoff is set to produce the film along with Michael Bay. Reports suggest that the project is an original idea from the director who is known for his over the top style. Sony is in talks to finance as well as distribute the project that is being penned by Ehren Kruger. Stoff and Bay, who worked together on ’13 Hours: The Secret Soldiers of Benghazi’ are on board as the producers as well. Deadline first reported the news.

Plot details for ‘Black Five’ remain under wraps for now, but new information has come to light which suggests that it is being developed as a video game as well. However, the movie will definitely come together before the video game launches. The other information that has surfaced suggests that the film will have a big male lead and is being shaped up to be one of Michael Bay’s bigger projects with a gritty sci-fi element to it.

For now, Sony has made no comment on the news about partnering with Michael Bay for ‘Black Five’. However, Sony has strong ties to the director since the studio helped him launch his career with ‘Bad Boys’ in the mid-90s. The movie became so popular that it started an entire franchise with the release of ‘Bad Boys II’ in 2003. An upcoming third movie, titled ‘Bad Boys for Life‘, is slated to come out in 2020.

As for Bay himself, the director has spent almost more than a decade turning the ‘Transformers‘ series into one of the biggest franchises the world has ever seen. He is currently working on the post-production of Netflix’s action movie ‘Six Underground’. The film stars Ryan Reynolds and is expected to come out sometime in the next year. It marks Michael Bay’s first movie that is being financed and distributed by Netflix. Bay plans to kickstart the production work of ‘Black Five’ right at the start of 2020, immediately after he finishes the remaining work on ‘Six Underground’. (Cover Image Courtesy: Mauricio Santana/Getty Images)