Who Was Michael Lee Wilson? Is He Dead? 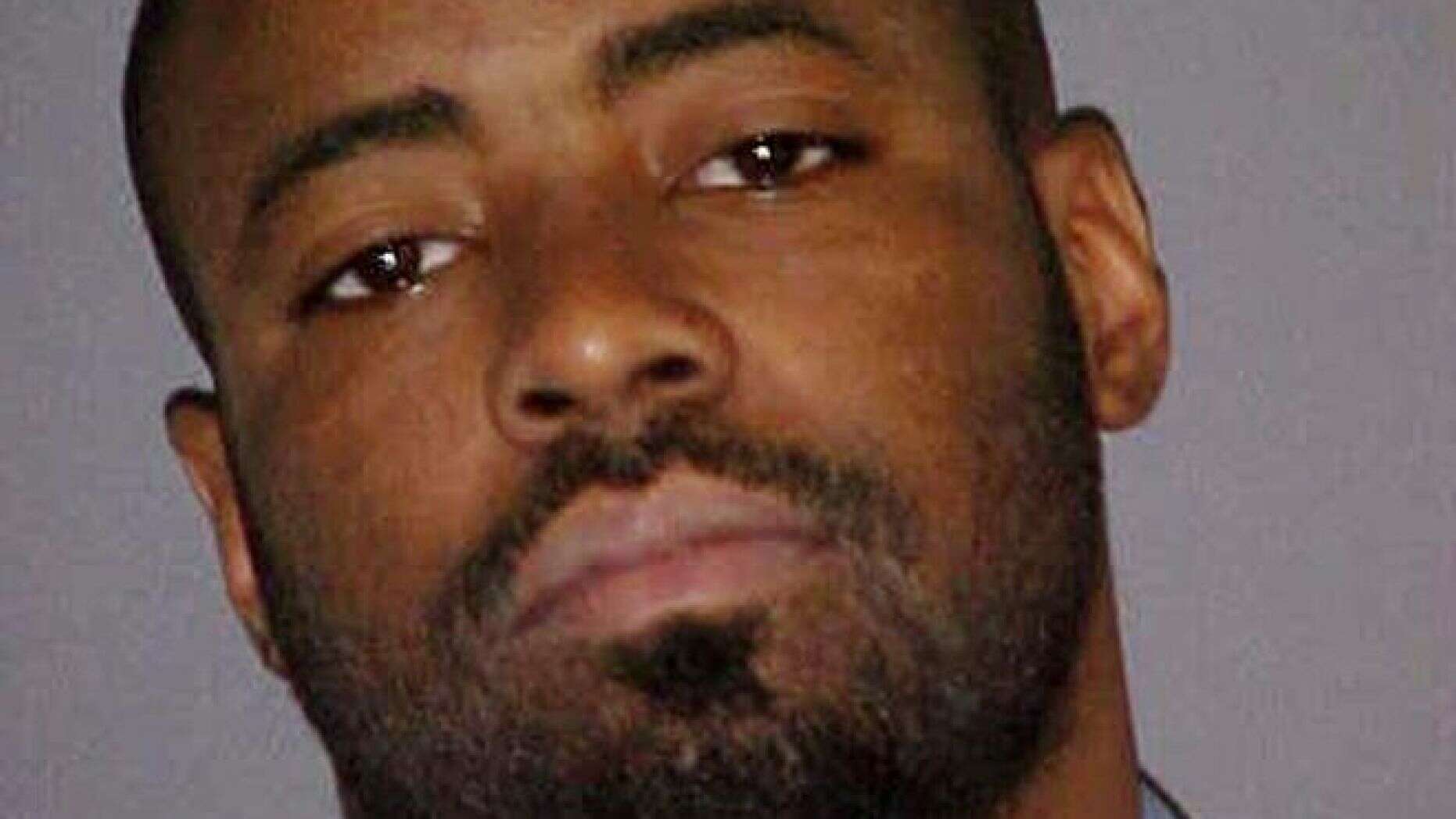 ‘The Long Road to Freedom’ episode of NBC’s ‘Dateline’ gave us the story of two brothers who were wrongfully convicted of the separate crimes that they hadn’t committed. They were incarcerated for over 20 years each before the truth finally came out and set them free, but the chilling behavior of the police and the real criminals is what caught our attention the most.

Michael Lee Wilson was one individual whose heinous and atrocious presence in Malcolm Scott’s case made us the most curious. He was the one who had shot and killed the 19-year-old Katie Summers, but even though he was caught red-handed with the gun, he was never properly charged. Want to find out more? Read on!

Who Was Michael Lee Wilson?

Born on February 18, 1975, Michael grew up in Oklahoma, surrounded by gang members and small-time criminals. So, his perception of right and wrong wasn’t the best. By the time he was of legal age he had become a member of the street gang by the name of Bloods, and a couple of years later, he also became a cold-blooded killer.

During a party that a rival gang was holding in September of 1994, Michael and two of his friend drove by and opened fire. Those shots injured two 16-year-olds and killed Katie. The next day, the police were on his door, and even though the car was in his driveway and they had caught him trying to hide the gun, he was never charged with first-degree murder.

Michael instead went with what the police were saying and said that Malcolm Scott and De’Marchoe Carpenter were the ones who had given him the gun for safekeeping. So, he testified against them in court in exchange for five years in prison for being an accessory for murder after the fact.

However, that didn’t really make much of a difference, because, by the time their hearing had arrived, Michael was already convicted for the first-degree murder of someone else. On February 26, 1995, he had taken a metal baseball bat and bludgeoned Richard Kevin Yost, 30, till the time he was dead. Michael was the man who beat a store clerk to death and then went shoe shopping.

Yes, he is. Michael was arrested that same day in 1995 and on January 9, 2014, he was executed by the state of Oklahoma for the murder of Richard Yoast by the use of a lethal injection. He had cried that he felt like his whole body was burning after he had been injected, but it was too late for him. Among his last words was the phrase: “Malcolm Scott and De’Marchoe Carpenter are innocent.”

However, before this had happened, Michael had cleared his conscious and righted the wrong. He did a video interview with the Oklahoma Innocence Project just days before his execution and admitted that he was the one that pulled the trigger and that both Malcolm and De’Marchoe had no hand in the murder of Katie Summers. He admitted that he did, in fact, have 2 accomplices in that crime, but they were Billy Alverson, 24, and Richard Harjo, 16. Both were also convicted in the beating death of Richard Yost and Alverson was executed in 2011. (Featured Image Credit: AP)