Michella Welch and Jenni Bastian Murders: How Did They Die? Who Killed Them? 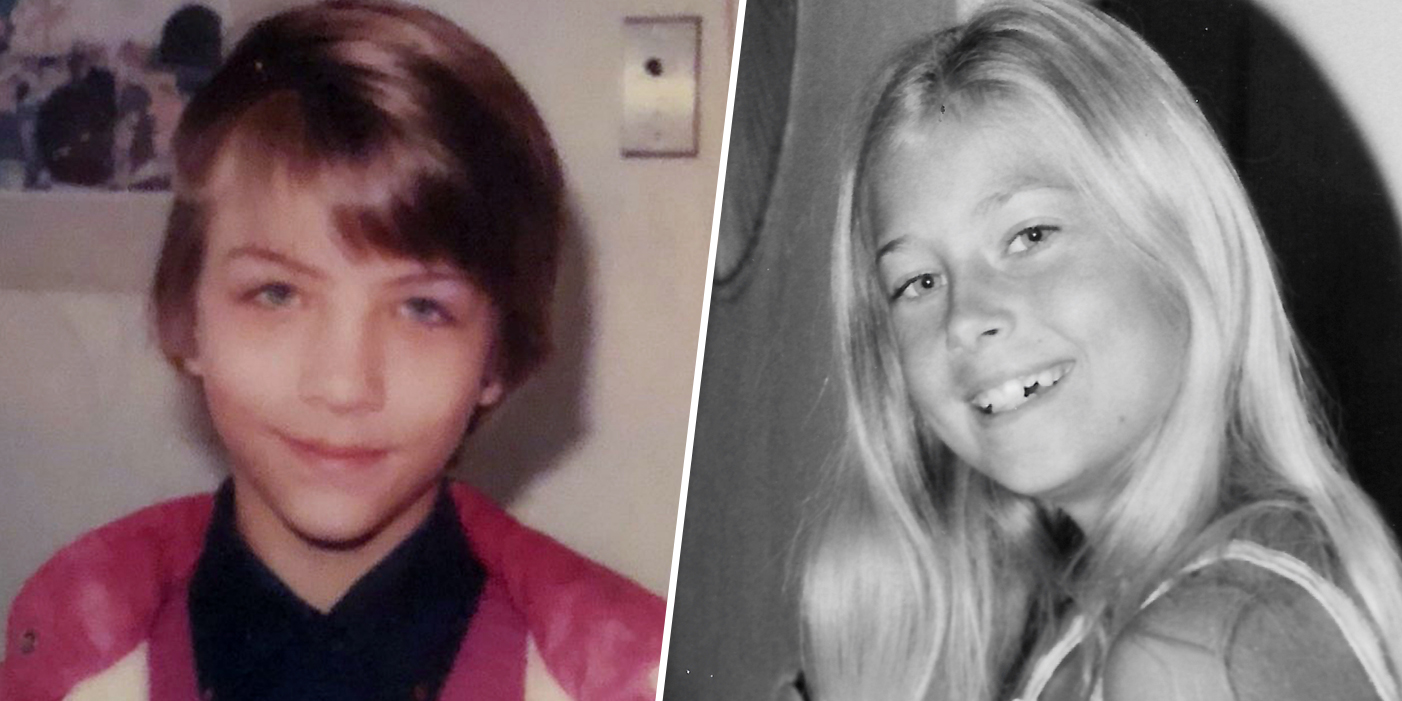 To say that things in Tacoma were positively free-flowing back in the mid-1980s would simply be an understatement, but sadly, everything changed following the tragic deaths of two young girls within a short span. After all, as explored on ‘Dateline: Evil Was Watching,’ Michella Welch and Jennifer Bastian were killed five months apart in what can only be described as the worst ways imaginable. So now, if you wish to learn more about the same, including details of their brutal murders, the extensive investigations, and their (shockingly) different assailants, we’ve got you covered.

How Did Michella Welch and Jennifer Bastian Die?

It was 10 a.m. on March 26, 1986, when a bubbly Michella Welch decided to take her two younger sisters to Puget Park, oblivious to the fact that it would only end in despair. The petite 12-year-old had actually gone home to grab lunch for the trio at 11, and upon returning, she placed the food on a table and chained her bike next to her sisters’ before going to find them, never to be seen or heard from alive again. Her siblings later spoke to a babysitter for help, who immediately contacted their parents as well as the authorities, but it was just Michella’s body that was found at 11:30 that night.

Michella was recovered from a ditch near a makeshift fire pit a quarter-mile away from the play area— she’d been raped, yet her cause of death was blunt force trauma to the head and a deep cut to the neck. What’s more is that around five months later, on August 4, 1986, 13-year-old Jennifer Bastian similarly vanished while riding her bicycle at Point Defiance Park, which was mere miles away. She was last seen alive at 6 p.m., but despite extensive efforts, her remains were located in a wooded area off Five Mile Drive just three weeks later— she’d been sexually assaulted as well before being strangled to death.

Because of the proximity and the similarities between the two horrific yet clear-cut homicides, the authorities came to the (reasonable) conclusion that a single individual was responsible. They did have a teen eye-witness in Michella’s case asserting the presence of a strange man under Proctor Bridge, who kept looking at the young girls on that ominous day, but he couldn’t be identified at the time. Even DNA was recovered from her crime scene/body, yet nothing concrete ever came to light due to the technology available back then. Jennifer’s clothes yielded similar evidence only when tested decades later.

However, since the investigators were determined to attain justice for the two young girls more than anything else, they moved on as soon as DNA testing disproved their theory of there being a connection in 2013. They’d gathered every distinct sample from the crime scenes before running them against one another (as well as through the national database), but no match ever popped up. In short, it thus became evident that not only were there two different perpetrators but also that neither of them had any prior criminal history, pushing officials to use advanced technology.

From forensic genealogy to in-depth DNA analysis to familial genetic techniques, they essentially utilized every resource until they landed upon Gary Hartman and Robert Dwane Washburn as the two suspects. Upon being approached by the FBI in connection to Jennifer’s homicide in March 2017, the latter willingly gave a DNA sample, which proved to be a match in May 2018. On the other hand, the detectives stealthily collected Gary’s sample from a brown paper napkin after careful surveillance (of him and his brother), and that too came out to be a good match in June 2018.

Therefore, after more than three decades, the first (and final) arrests in connection with Michella Welch and Jennifer Bastian’s case were made. While a judge convicted Gary of Michella’s first-degree murder following a bench trial in early 2022, Robert pleaded guilty to Jennifer’s murder in January 2019. They both apologized for their actions during their respective court proceedings, but the sad fact of the matter is that nothing they say or do now will change the past or make things better.